In the lawsuit that accusedPatriotswide receiver Antonio Brown of sexual assault and rape there was a NFL player mentioned (not by name), who was present the night of one of the incidents in May of last year.

Listen to your team news NOW.

According toMike Florio of Pro Football Talk, that player is Ravens rookie receiver Marquise Brown, who is Antonio Brown’s cousin. He does not face any accusations.

The NFL is reportedly interviewing the accuser, Britney Taylor, on Monday and it’s likely it will also want to speak with him as well. The report adds he is expected to give information that will support his cousin, who has proclaimed his innocence through his representatives. They have claimed the lawsuit is a “money grab” and all sexual activity was consensual.

On Sunday, it was reported Antonio Brown turned down a $2 million settlement before Taylor filed the lawsuit last week.

Antonio Brown played in his first game as a Patriot Sunday in Miami where he finished with four catches for 56 yards and a touchdown.

Related:Stephen Gostkowski on 3 missed kicks: It was pretty terrible on my part 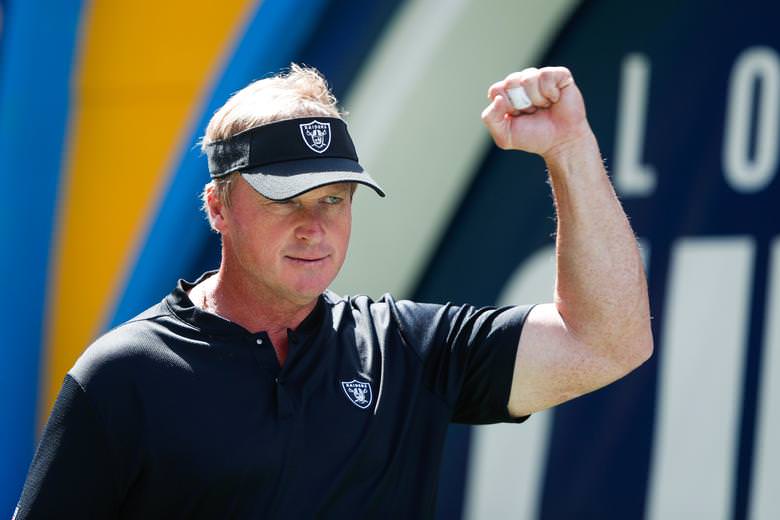 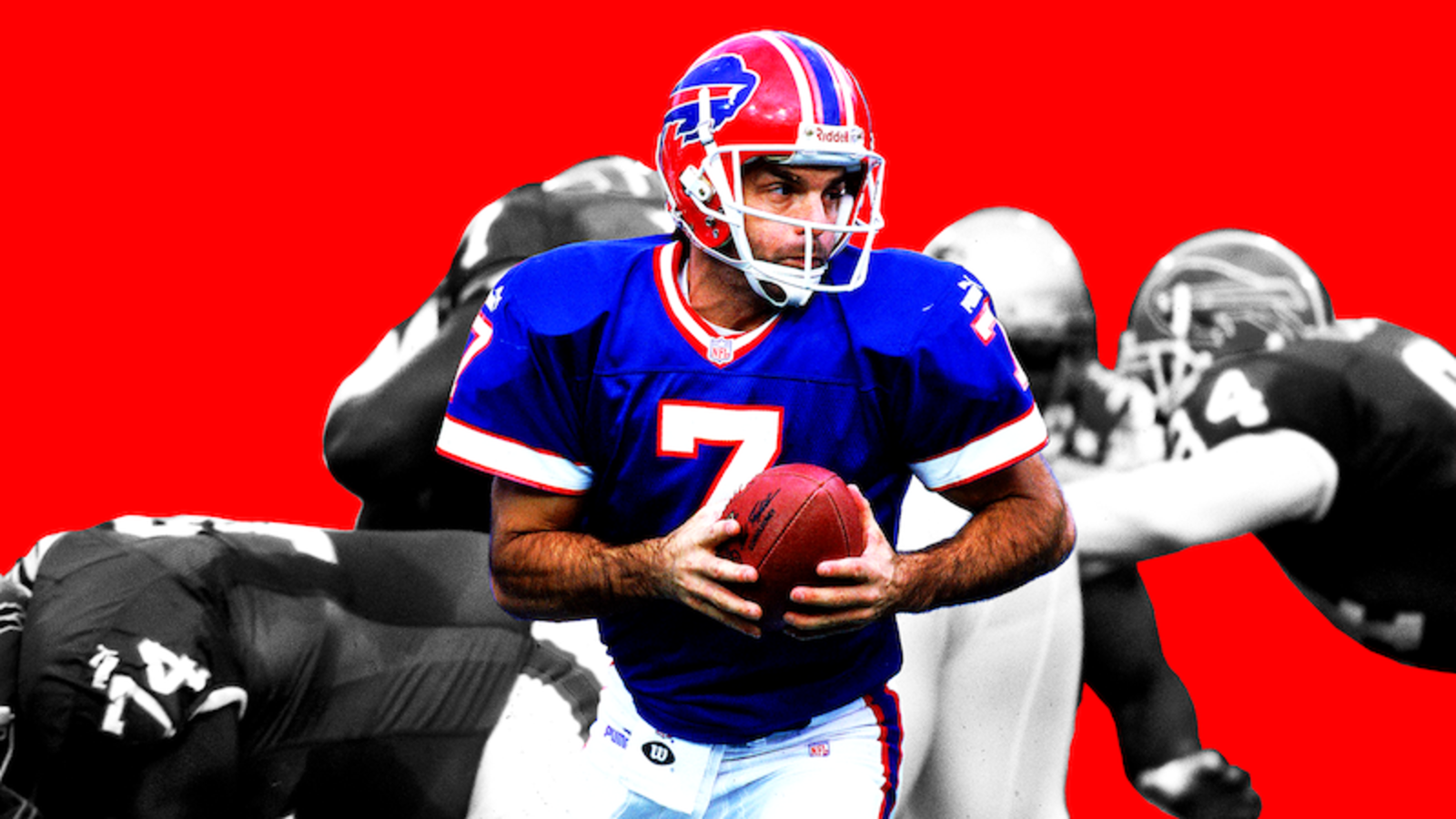 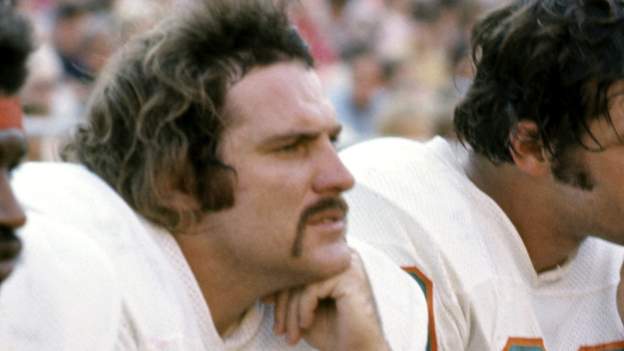