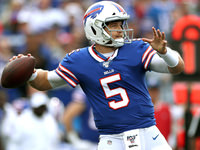 TheBills‘ quarterback in their most lopsided win of the past five years might be called to make a spot start again Sunday.

That would beMatt Barkley, of course. Buffalo coach Sean McDermott said Monday he is preparing the journeyman to start in Tennessee while the team awaits further word onJosh Allen, who remains in the concussion protocol.

With Allen sidelined for nearly the entire fourth quarter against thePatriots, Barkley led theBills‘ final three-plus drives and was unsuccessful in trying to rally them from a 16-10 deficit.

Barkley completed just 9 of 16 passes for 127 yards. The seventh-year QB initially drove Buffalo down the field upon taking over for Allen, completing a 28-yard pass toJohn Brownon his first snap. TheBillswould reach the New England 2 before turning the ball over on downs. After a pair of three-and-outs, Barkley again moved the chains through the air with four straight completions. But on third-and-9 from thePatriots39, Barkley was picked off byJamie Collinsto seal the loss.

Allen, who was picked off three times himself, exited the field after taking a helmet-to-helmet hit from Pats CBJonathan Jonesduring a scramble.

Barkley last started an NFL game in November of 2018, leading theBillsto a 41-10 win over theJets. The USC product has been with six NFL organizations over his seven-year career but has started just seven games, including six with theBearsin 2016. 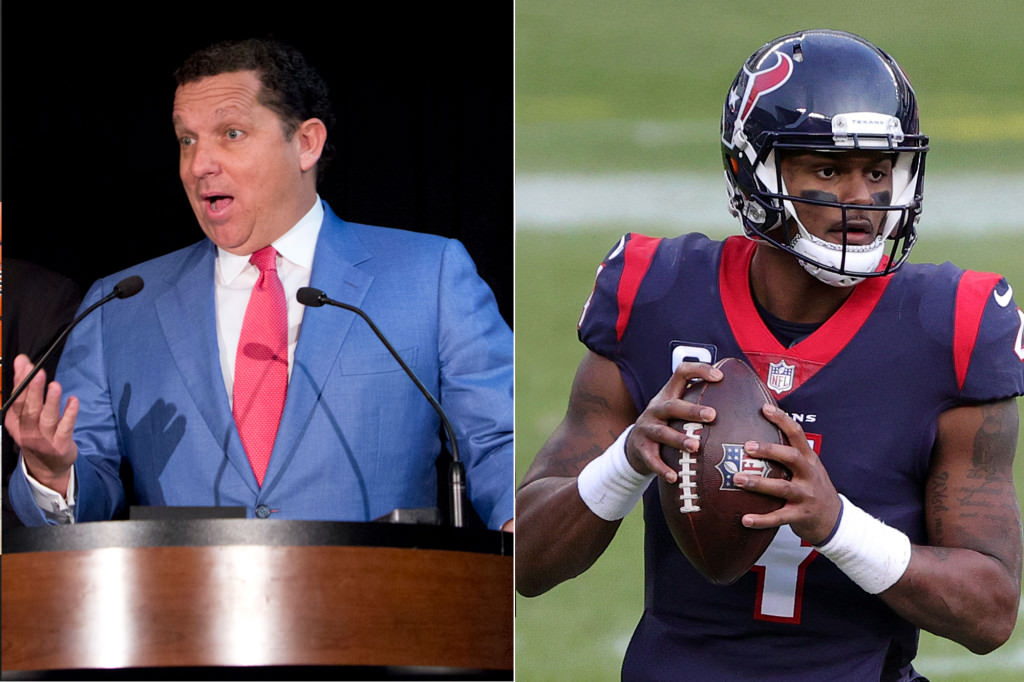 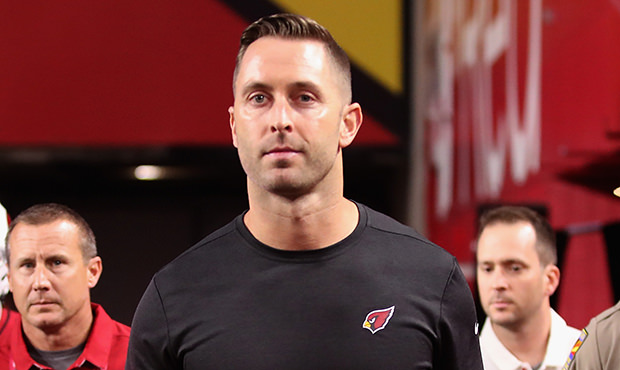 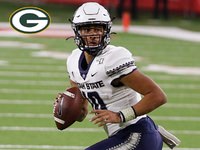