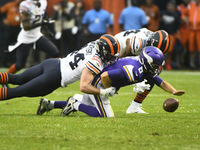 TheChicago Bearssuffocated theMinnesota Vikingsrun game, holdingDalvin Cookto just 35 yards and a score on 14 carries. With Cook stymied, the rest of theVikings‘ offense slowly circled the drain for most of Sunday’s16-6 loss.

The ineptitude for long stretches this season has led to frustration, especially with receiversAdam ThielenandStefon Diggs, who were each visibly exasperated on the sideline Sunday.

Thielen caught just two passes for six yards on six targets. Cousins’ only real deep shot of the game came on a first-half heave to Thielen, but the QB overthrew the receiver by several yards. A better toss would have gone for a TD and changed the entire complexion of the tilt.

Diggs ended the game with seven receptions and 108 yards, but five of those catches went for 91 yards late in the second half when theVikingswere already down and mostly out.

“I think we’re just as frustrated as every fan in the state of Minnesota, everyMinnesota Vikingsfan,” Thielen said. “We are more frustrated. We put everything we have into the offseason. We grind every single day, and then to put a performance like that — it’s so frustrating, it’s unbelievable.”

With Cousins going into checkdown mode early and often behind a struggling offensive line, theVikings‘ high-priced, talented receivers are wasted. The frustration will only mount if the trend we’ve seen early this season continues as the schedule ramps up down the road for the 2-2Vikings. 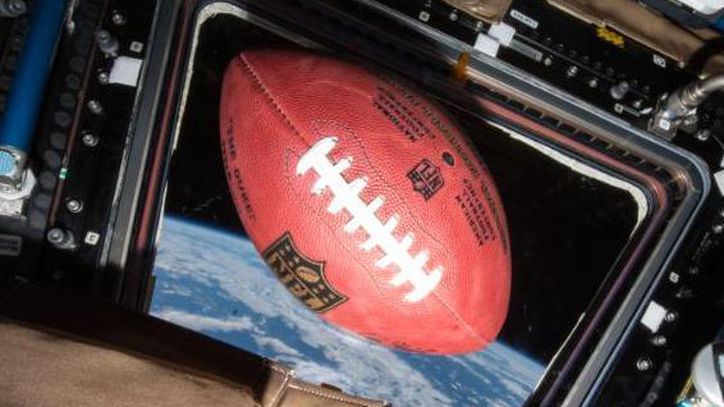 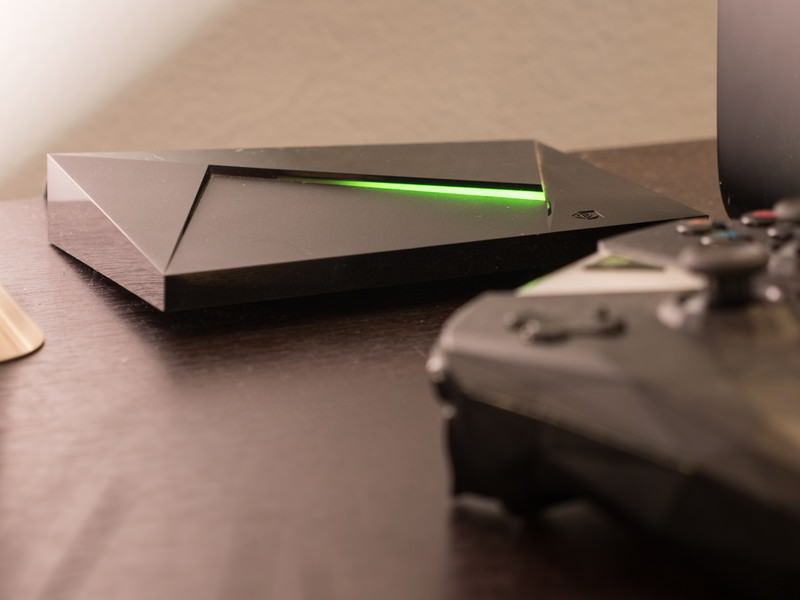