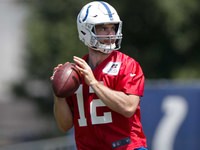 Better safe than sorry. That’s the maxim by which Frank Reich and theIndianapolis Coltsare living this summer regarding their starting quarterback.

Luck was not placed on the physically unable to perform (PUP) list to start camp, but that doesn’t mean theColtsaren’t easing him back into a full workload.

“It’s all about progress,” Luck said after practice, per the Indianapolis Star. “I wasn’t in a position to go in and test it or push it. I think I did an appropriate amount of work today, got better, and we’ll keep adding.”

“When you don’t go the whole spring, it’s the smart thing to do,” theColtscoach added. “We’ve got plenty of time. He’s working hard, he’s dialed in. He’ll get plenty of reps.”

Luck was reportedly“good to go”ahead of training camp, but Indy has taken a very conservative approach with its starting quarterback, who has dealt with lingering injuries in the past (see: shoulder).

There are other non-football factors going into the decision to hold Luck back in July. Reich was asked Thursday whether former Golden State Warriors forward Kevin Durant’s injury saga during the 2019 NBA Finals had anything to do with their safe handling of Luck’s calf.

“We didn’t really talk about it, but I think we all knew it,” Reich said of Durant’s injury. “I was certainly thinking it. When you see something like that happen, you’re like, ‘Oh yeah, that’s why we do what we’re doing.'”

Durant suffered a serious calf injury on May 8 while Golden State was in the Western Conference Semifinals. The injury held him out into the Finals, when the Warriors fell into a 3-1 hole against the Toronto Raptors. With the season on the line, Golden State cleared Durant to return for Game 5 on June 10 and the forward proceeded to rupture his Achilles, ending his season and potentially the entire 2019-20 campaign.

While comparing Luck’s minor predicament to Durant’s drama might seem extreme, in the minds of football coaches, no precaution is too outlandish when it comes to protecting your franchise quarterback. 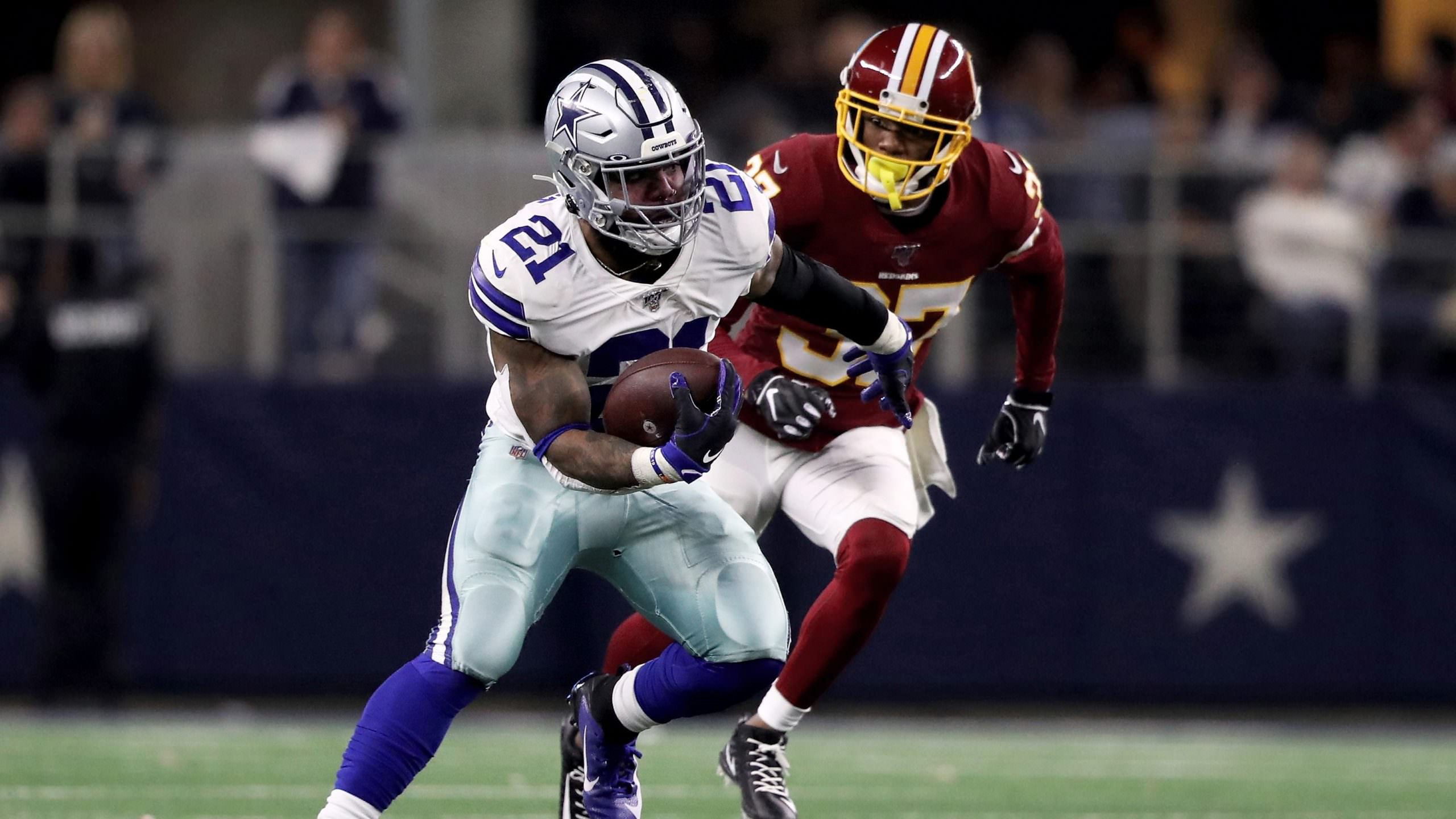 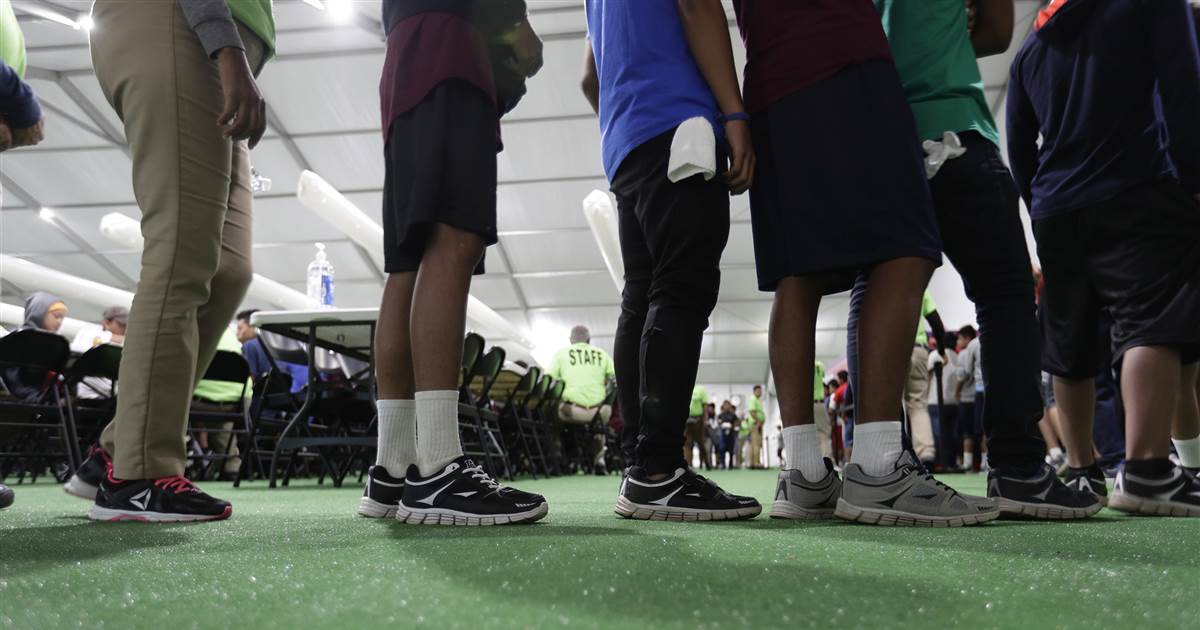 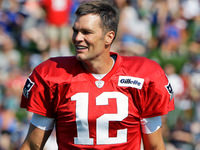