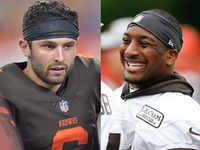 Duke Johnsonmade it toBrownstraining camp on Wednesday, and, after a spat with the running back in the media,Baker Mayfieldmet him halfway.

TheBrownsquarterback spoke to reporters Thursday about Johnson for the first time since he made critical comments about the running back’s contract standoff with Cleveland. Mayfield said he and Johnson have moved on.

There you have it.

After Johnson said around offseason workouts that he wanted to be traded out of Cleveland, Mayfield criticized the tailback for wanting out, calling his situation “self-inflicted.”Brownsteammates,displeased with Mayfield’s comments about a player’s financial situation, addressed them with the QB after the press conference, NFL Network’s Michael Silver reported in June.

On Thursday, the quarterback sang a different tune abut Johnson, who showed up to camp this weekdespite still desiring a trade.

“We’re here to do our job. He’s here,” Mayfield added. “Like I said, when it all came out, we want people that want to be here. He’s here right now and that’s important. I think that shows we’re here to win.”

WithKareem Huntsuspended for the first half of the season, Johnson should play a pivotal role as a pass-catching back alongsideNick Chubb— as long as he’s on (and welcome on) the roster. 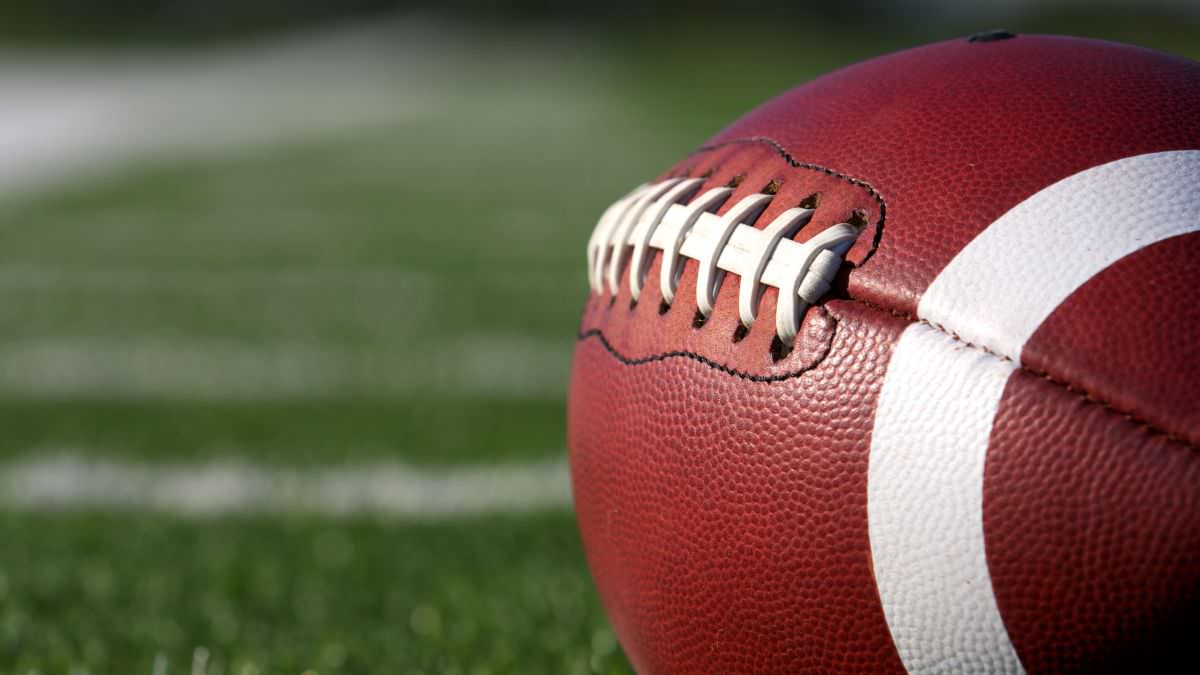 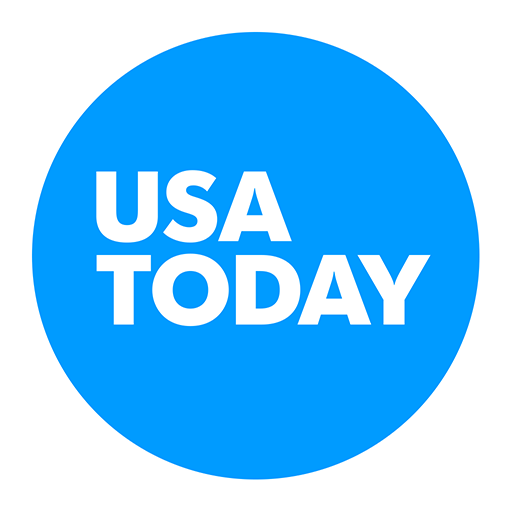