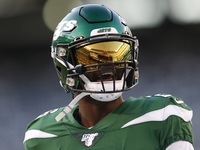 By the timeSam Darnoldtakes his first snap on Sunday afternoon, it will be 602 days since his running back,Le’Veon Bell, last played in an NFL game.

TheNew York Jetsrunning back did not play in a single one of Gang Green’s preseason contests but will start this weekend against theBuffalo Bills. For those who are worried Bell will suffer from too much rest, the running back is eager to shake off whatever rust remains early and often.

Jetscoach Adam Gase told reporters Wednesday that Bell told him earlier this week, “Don’t hold back,” in utilizing the running back. The skipper added of Bell, “He feels like he’s ready to go.”

The last we saw Bell, he saw 25 touches for 155 yards and two scores as a member of thePittsburgh Steelersin a loss to theJacksonville Jaguarsin the AFC Divisional Round. Against Buffalo on Sunday, Bell says he’s willing to double that number.

“I can carry 50 (times) if you ask me,” Bell said Wednesday, per ESPN. “When I say, ‘Don’t hold back,’ I mean literally that. I don’t want to go out there and try to sprinkle me in or anything like that. I’m ready to play football.

“I’ve been waiting a long time for this moment. A lot of people are excited to see me play. Quadruple that, and that’s how I feel.”

Bell is likely embellishing, of course; as dependable as the two-time All-Pro back is, he has never exceeded more than 42 touches in a game (that came in a snowy matchup in 2016 against … theBills, coincidentally). But the back did log over 30 touches six times in his last full season in 2017.

There’s no telling who will garner much of the load in Gang Green’s opener. In addition to returning skill position playersRobby AndersonandQuincy Enunwa, New York added Bell,Ty Montgomery,Jamison Crowder,Braxton Berriosand a couple tight ends this offseason. Darnold was partial to Montgomery in the preseason — the ex-PackersRB had 22 touches for 93 yards and two scores in three preseason games — but with Bell in the lineup, the high-priced back could be the QB’s go-to option.

Gase expressed an eagerness Wednesday to get Bell involved immediately.

Anything is possible in East Rutherford on Sunday: any number of touches for Bell, at any position, you name it. His return to the fold is one of the most highly anticipated debuts of Week 1, for fans, coach and player. 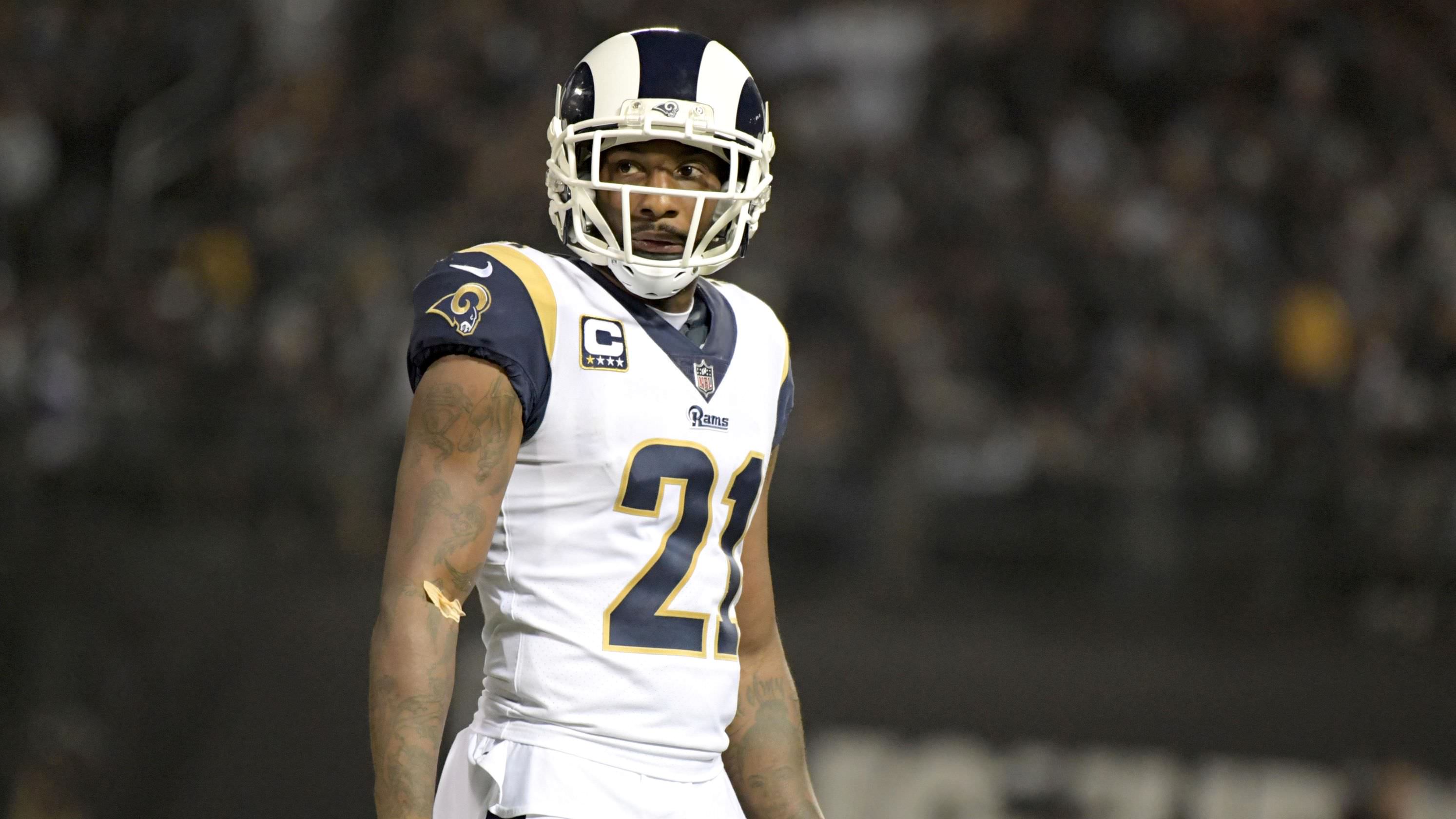 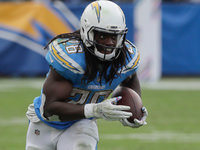 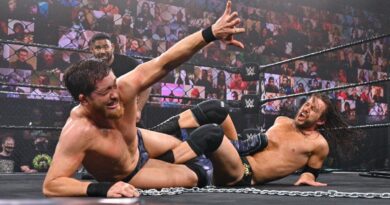