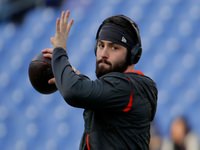 “I have full confidence in all our playmakers, our skill position guys that if they have one-on-ones, they should be licking their chops and they should all take that as disrespect because that’s the type of team we have and we need to take advantage of,” Mayfield said to Mary Kay Cabotof The Plain Dealer. “It’s going to be a matchup game…

“It’s going to look like a lot of matchups that we can take advantage of, a numbers game.”

That bodes well for theBrowns. Beckham and Landry have proven to be tough covers from the moment they entered the league. (As you might have heard, they actually played at LSU together.) Their union could be one of the most formidable in the NFL. Adding to the intrigue of the opener is how few reps they shared with Mayfield last month.

TheBrownsQB dismissed the significance OBJ missing all four preseason games, citing the immediate chemistry he was able to develop with Landry last year and Beckham’s enormous catch radius as an invaluable crutch.

“I didn’t take a snap with Jarvis all last year during the preseason, so yes, it’s probably pretty overblown,” Mayfield said. “I always pride myself on being an accurate guy, but [Beckham] is kind of a security blanket if I do make a mistake. Just knowing what he can do to effect the defense, it helps us as an offense as a whole but also just to know that I have that threat at all times is great.”

Mayfield proved what he could do without Beckham. The Offensive Rookie of the Year runner-up passed for 3,725 yards in just 13 starts with a NFL rookie record 27 touchdowns. Adding a seemingly motivated Beckham, who’s been talking about his trade from theGiantsfor the past six months, has many calling Cleveland aSuper Bowldark horse.

Mayfield said the team has taken the newfound noise in stride — by ignoring it.

“Nobody has done anything yet, so I’d say everyone is starting the same — square one,” Mayfield said. “I’d say it’s pretty hard to live up to any hype if you’re listening to the outside. None of that really matters, so I think we’ve got a bunch of guys who have bought in to what’s going on in this building and the standards that we’re setting. So to us that’s all that matters.” 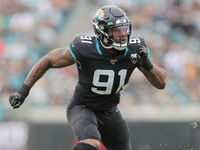 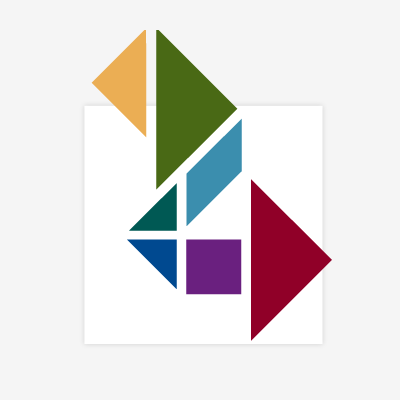 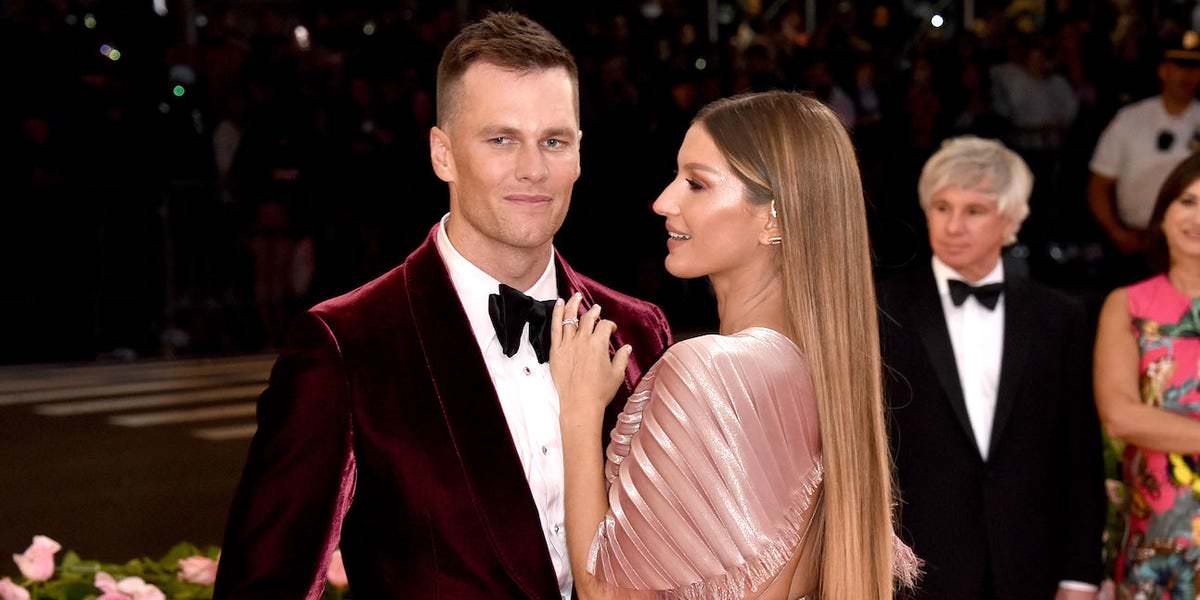