Jay-Z’s decision to partner with the NFL has been described as “cold-blooded”.

Last week, the NFL announced that Jay-Z and his label Roc Nation hadteamed up with the leaguefor entertainment events and to promote social activism.

Kaepernick’s been ina long disputewith the NFL and doesn’t have a team.

The league will work with Roc Nation on its entertainment performances such as the Super Bowl half-time show – but also to “strengthen community through football and music” and the NFL’s Inspire Change initiative.

Inspire Change was created after discussions with players who protested the national anthem – a movement sparked by Colin Kaepernick.

Jay-Z says “this partnership is an opportunity to strengthen the fabric of communities across America.”

And NFL Commissioner Roger Goodell says he was looking “forward to making a difference” and driving social change.

So what’s the controversy?

There is anger because Jay-Z has teamed up with an organisation that some – such as Kaepernick’s girlfriend Nessa – feel is “actively” keeping him “unemployed”.

Shewrote on Instagram: “So really, how can Jay-Z and the NFL utter social justice in their partnership while keeping Colin unemployed because of his social justice work?”

Kaepernick has been without a team since 2017, with allegations of team owners colluding to keep him unsigned –in a lawsuitthat’s now been settled.

And according to Mark Geragos, both the NFL and Jay-Z did not contact Kaepernick during discussions about their deal.

But Jay-Z says “we’ve moved past kneeling and I think it’s time to go into actionable items” and that this partnership can “inspire” and “educate”.

What does Colin Kaepernick say?

He’s not directly addressed the issue but has tweeted in support of those who continue to protest:

And in arecent interviewwith Paper Magazine, he spoke about why he decided to protest in the first place.

He says the police shooting death of 26-year-old Mario Woods in 2015 pushed him to protest police brutality and injustice, and led to his decision to kneel during the national anthem.

He adds that along with Nessa, they decided to set up Know Your Rights Camp, a youth-empowerment initiative.

“This movement needs all types of people,” says Kaepernick.

“From athletes to healers to poets and artists to scholars and lawyers, we need everyone to contribute to the struggle.

“The struggle is affecting all of us. Period.”

Radio 1 Newsbeat has contacted Jay-Z and Roc Nation for comment. 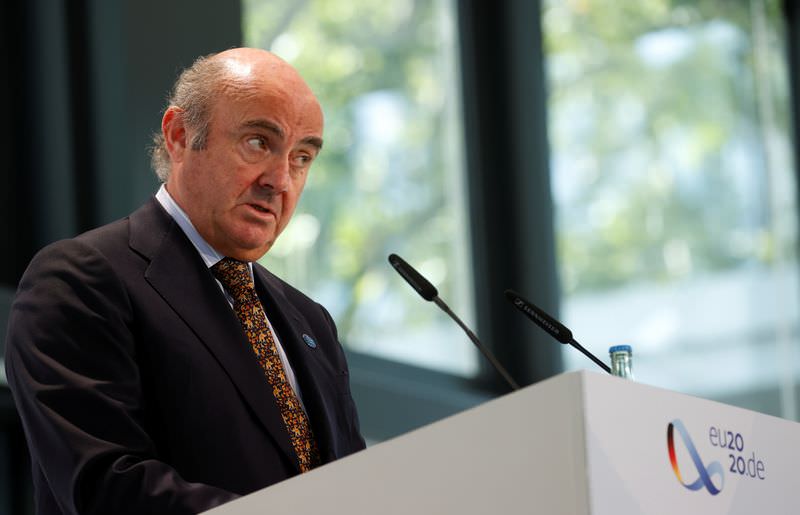 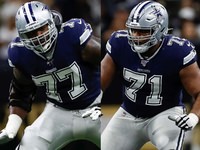