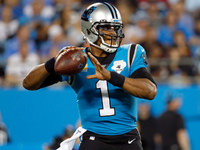 There’s always multiple sides to every story, butCam Newtonhas decided to take the lead in the telling of his.

It’s been two weeks since theCarolina Panthersstar quarterback aggravated the foot injury he sustained in the third week of the preseason, resulting in him being sidelined indefinitely. On Friday, Newton took to his YouTube page to set the record straight regarding his health following that Week 2 loss to theTampa Bay Buccaneerson “Thursday Night Football.”

In the 15-minute, 20-second video, Newton goes into great detail regarding his thought process in the weeks leading up to Week 2 and where things stand in the weeks since. Often known for his rather minimal press conference responses, Newton took his time explaining the ins and outs of his situation to supporters and detractors, alike.

“I’m thinking I’ve got to put my stamp on this game. And I’m thinking to myself I can’t run. I can’t run. It’s one thing to have the ability to run and not, rather than to have opportunities to run and you can’t,” Newton said about the Bucs game. “I remember scrambling and I’m limping. When I talked to my brother, he was like, ‘Man, you were limping on that play. You just don’t look the same. I’ve been watching the games and everyone’s looking flat. Where’s the energy at that you usually play with?’ I’m saying to myself, ‘It’s hard to have energy when I’m hiding something.’ And I was hiding an injury that I could’ve easily said, ‘You know what, coach, I don’t think I’m ready. Maybe I need to consider sitting this one out for the betterment.’

“And I told myself last year, before I put myself in jeopardy to hurt the team, I would just remove myself to put this team in a better situation. Coach (Ron Rivera) came up to me and asked me, ‘Are you all right? Are you able to play?’ With that Superman title, tag, you feel like, ‘Nah, coach, I’m good, I’m good, I’m good! Let me play.’ But deep down inside there’s that voice that you’re hearing. ‘You’re not as good as you think you are, but you can keep on getting by.’ And that’s what I’ve been doing. Been getting by.”

Of course, the last year Newton is referring to was the tumultuous collapse thePantherssuffered during the second half of 2018 when they lost seven of their last eight after starting 6-2. Newton’s injured throwing shoulder was among the biggest news to emerge during that stretch.

Newton also touched on the now-infamous call at the end of the Bucs game that saw Carolina opt to runChristian McCaffreyinstead of Newton to score a game-winning touchdown from a yard out.

“The fourth down call, whether you thought it was a bad call or not, I felt extremely confident in the call,” Newton continued. “People are saying, ‘Why didn’t Cam have the ball in his hands?’ And I can honestly say if we had to do a quarterback sneak, if I had to do a quarterback run, I don’t know, you know what I’m saying? Because I would have had to push off my foot. For so long I’ve prided myself to say, well, I can get one yard. I’mma jump over you. I’mma run through you. I’mma run round you. And I wasn’t able to do neither one.”

Toward the end of the video, Newton dispelled any rumors that his surgically repaired shoulder is still bothering him and confirmed that he’s dealing with a “mild Lisfranc” injury. Newton said that he’s unsure how long his recovery will take, but expressed that his trust in his team and his focus on getting back to being completely himself will be a huge boost on his journey back.

“It could very well be a week or it could be two weeks. It could be three weeks. It could be four weeks. It could be six weeks. But the things that I have to understand and know: If it takes that time, I trust in this team that they will, we will still be in a great situation by the time I get back,” Newton shared. “I think having that type of comfort, having that type of trust has really rejuvenated a lot of things for me because it takes the ‘Superman’ out of it. I didn’t want that mantra to be there because you feel like you’re immortal, you feel you can’t do no harm, you feel like this big, bad guy. Truth be told, I’m human.

“I think through this whole time, I’m realizing that everybody has to be their best self for this team. And until I’m my best self, I will be fine, comfortable with knowing that there is means to this madness of me sitting out. I’ve got to be 100 percent.”

Until Newton is 100 percent, thePanthers(1-2) will be quarterbacked byKyle Allen, who filled in admirably in Carolina’s first win last week. ThePantherstake on theHouston Texans(2-1) on Sunday. 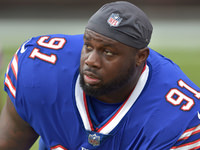 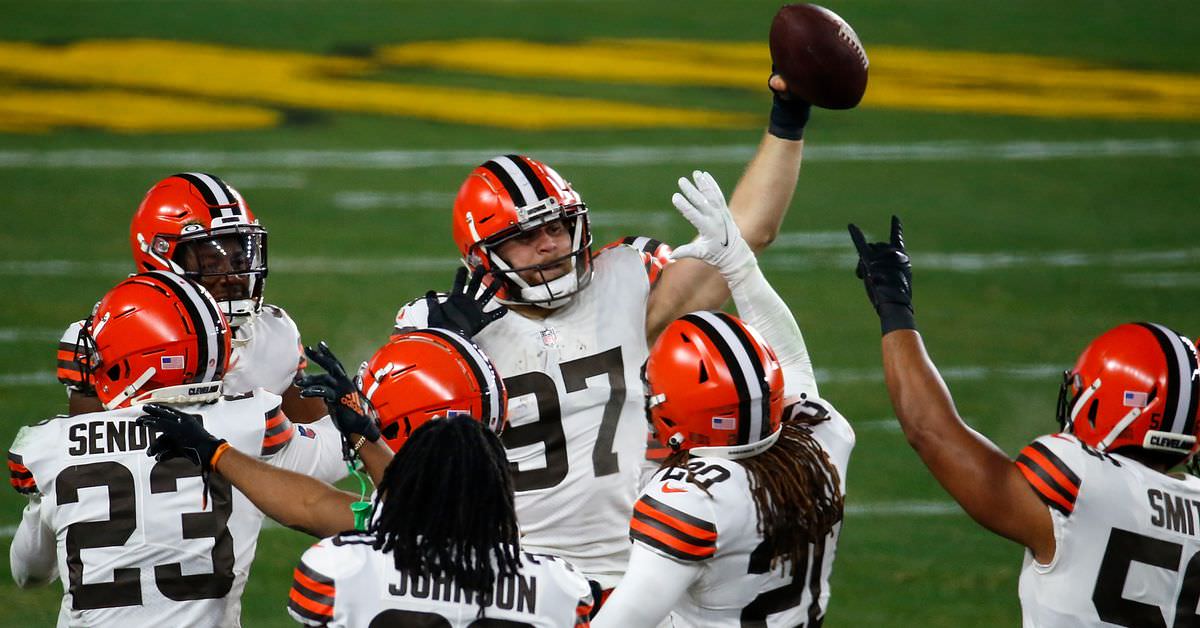 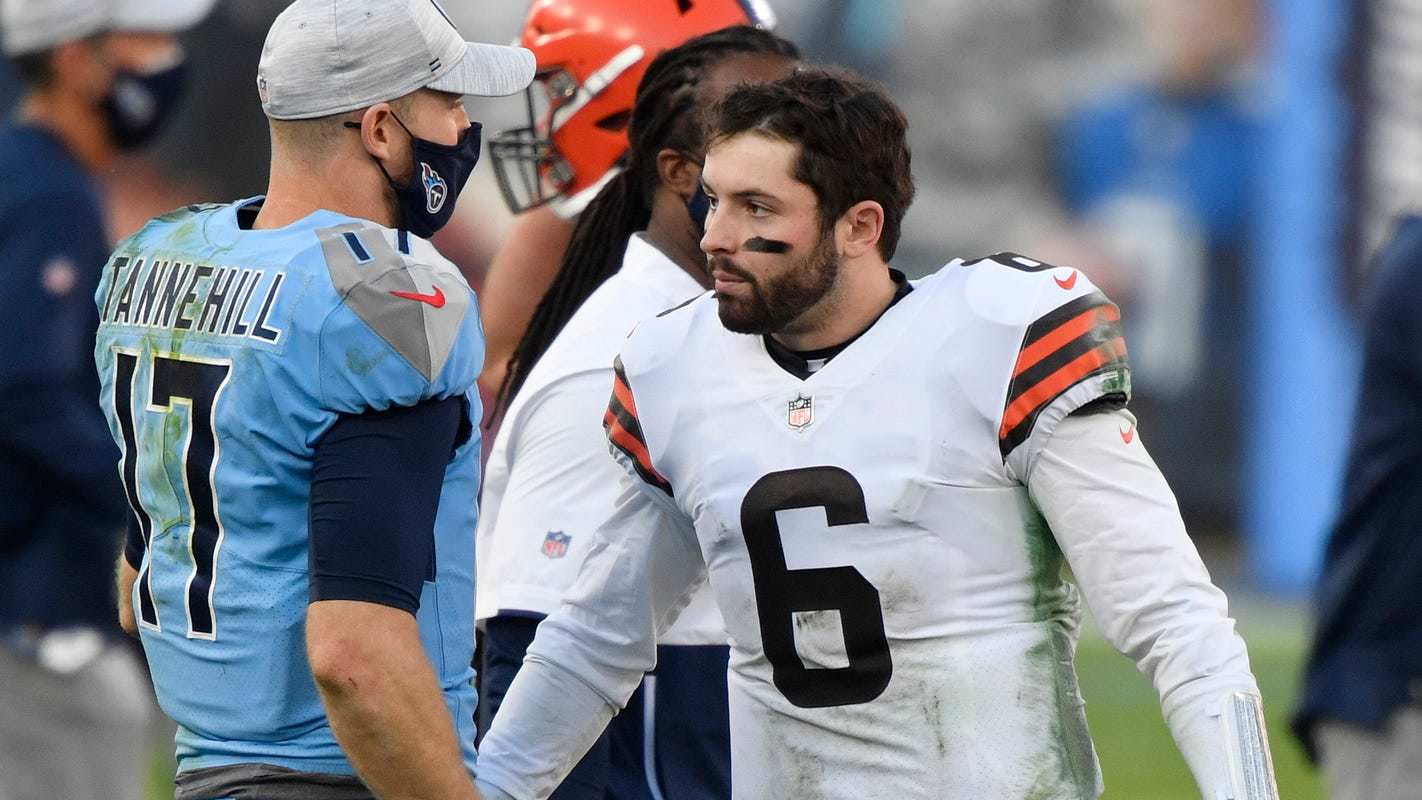