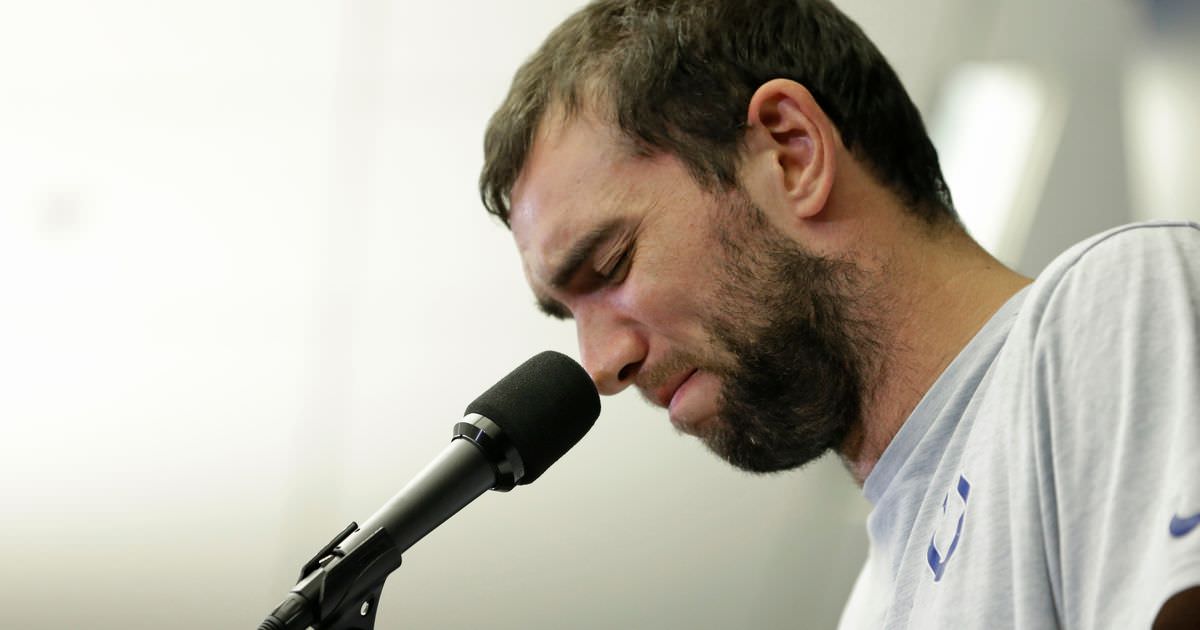 Andrew Luck, the first pick in the 2012 NFL draft and star quarterback for the Indianapolis Colts, announced his retirement on Saturday.

The 29-year-old is exiting the sport at a relatively young age for a player at his position, and it seems that injuries played a big role in his decision. He missed more than half of the 2015 season and all of the 2017 season, and he’s been dealing with new issues as the 2019 season approaches.

“I’ve been stuck in this process,” Luck said on Saturday in a news conference called after the Colts third pre-season game — which he sat out of. “I haven’t been able to live the life I want to live. It’s taken the joy out of this game … the only way forward for me is to remove myself from football.”

He specifically called out his multiple injuries, and the pain of dealing with them, as the reason for his retirement. “It’s been four years of this pain, rehab cycle. It’s a myriad of issues — calf strain, posterior ankle impingement, high ankle sprain,” Luck said. “Part of my journey going forward will be figuring out how to feel better.”

Fans didn’t take kindly to the announcement, which hit social media before crowds left Saturday night’s game. Luck walked off the field as some booed and others stripped off their jerseys, according toESPN. (Yes, fandom is terrible.)

While there’s surely plenty more negativity directed at Luck’s decision on social media, much of the response has been positive and supportive. It’s hard to stay healthy as a professional football player, and the NFL as an organization hasan awful track recordin that arena — so while seeing a young talent like Luck call it quits may be hard, his step toward self-care is commendable.

Lots of people seem to agree and have taken the time to celebrate the now-former quarterback’s excellence and remind others of what he put his body through to provide all that entertainment. Luck is a star who’s leaving on his own terms, and for his own personal reasons. That says a lot.

2 weeks ago, I happened to be walking off the field behind Andrew Luck. He hadn’t practiced but was out watching & supporting his teammates. He high-fived every kid he saw as he left (I only caught the final seconds). Through his personal pain, he thought to bring joy to others.pic.twitter.com/CJqFsG4Wm7

Andrew Luck will be somebody I tell my kids about. The person & the player. Respect Andrew ✊🏾#LTE

Also fuck everyone saying Luck is selfish for retiring. That’s all, plain and simple.

Physical toll on Andrew Luck through 6 NFL seasons:
» Torn cartilage in 2 ribs
» partially torn abdomen
» a lacerated kidney that left him peeing blood
» at least 1 concussion
» a torn labrum in his throwing shoulder
» and this mysterious calf/ankle issue that led to this

I’ve long respected#AndrewLuckthe football player, but in listening to his retirement speech, I’m now his fan. Courage is enduring the anguish of leaving something you love to do & are loved for doing. The right time to stay true to your convictions is when they devour you.pic.twitter.com/6zUKTZkgyq

This is just a small sampling of the well wishes. A good amount of the online chatter around this news comes from athletes, the media, or people who work close to sports in some way, but all of us can benefit from reading through these positive sentiments and pushbacks against toxic fans. This is how you see a pro off into retirement. 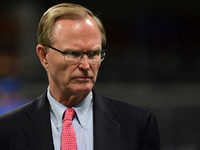 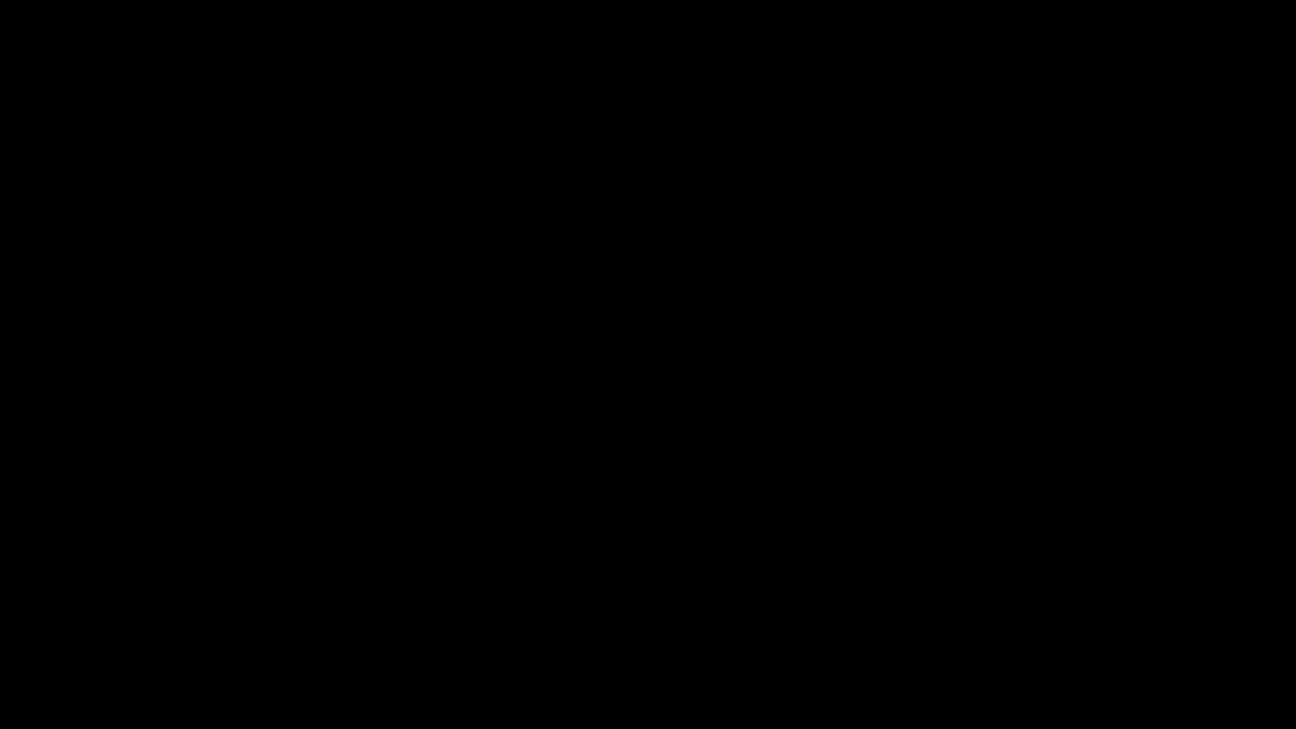 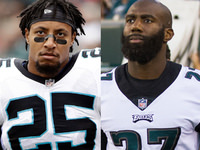