Cedric Benson, a former NFL running back and fourth overall pick in the 2005 NFL draft, died in Austin over the weekend. He was 36.

Add NFL as an interest to stay up to date on the latest NFL news, video, and analysis from ABC News.

Benson’s attorney, Sam Bassett, told ESPN that hedied in a motorcycle crash Saturday night. Bassett said he did not have details of the accident.

Benson, who is ranked second in the University of Texas’ history for most rushing yards, played for the Chicago Bears, Cincinnati Bengals and Green Bay Packers in the NFL. He also led the Bengals to the playoffs in 2011.

“Once he bought into our system, he was like a flower. He just blossomed. He gave us an element we didn’t have” former Bengals running backs coach Jim Anderson said in a statement posted on the team’s website. “We had complementary guys, but Cedric gave us a missing element. He was a good man. He was one of my guys and it hurts. Life is too short.”

Benson was a star player on the University of Texas Longhorns between 2001 and 2004 under former coach Mack Brown, who in a statement on Sunday celebrated the running back for his “tough” playing style.

“Saddened by the reports on the passing of Cedric Benson. We’ve coached a lot of tough players but none were tougher than Cedric,” Brown said in a statement. “He was a true spirit. Our thoughts and prayers are with his friends and family on this sad day.”

Our condolences to the friends and family of former Bears running back Cedric Benson, our 4th overall Draft pick in 2005 and member of the 2006 NFC Champions team.pic.twitter.com/vz10iCyhYe

Tom Herman, the university’s current coach hailed him as a “Longhorn Legend” and “one of the best running backs in collegefootballhistory.”

Benson finished his NFL career with 6,017 yards and 32 touchdowns. 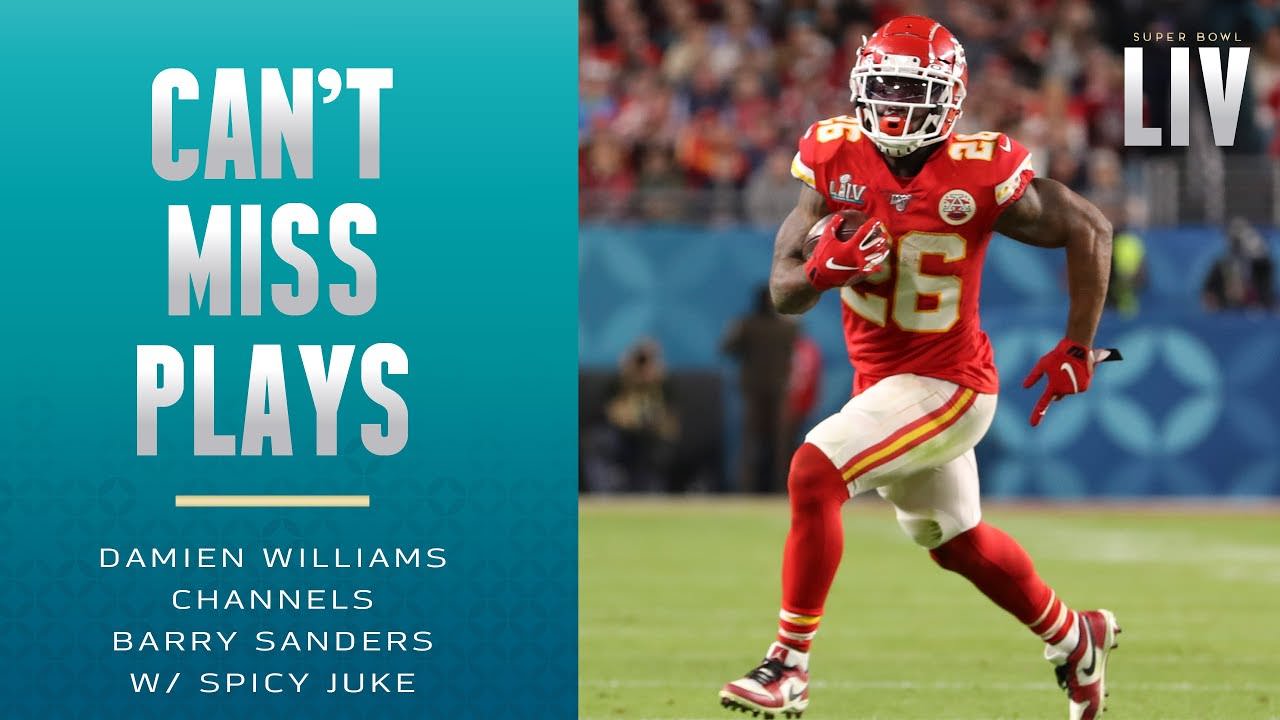