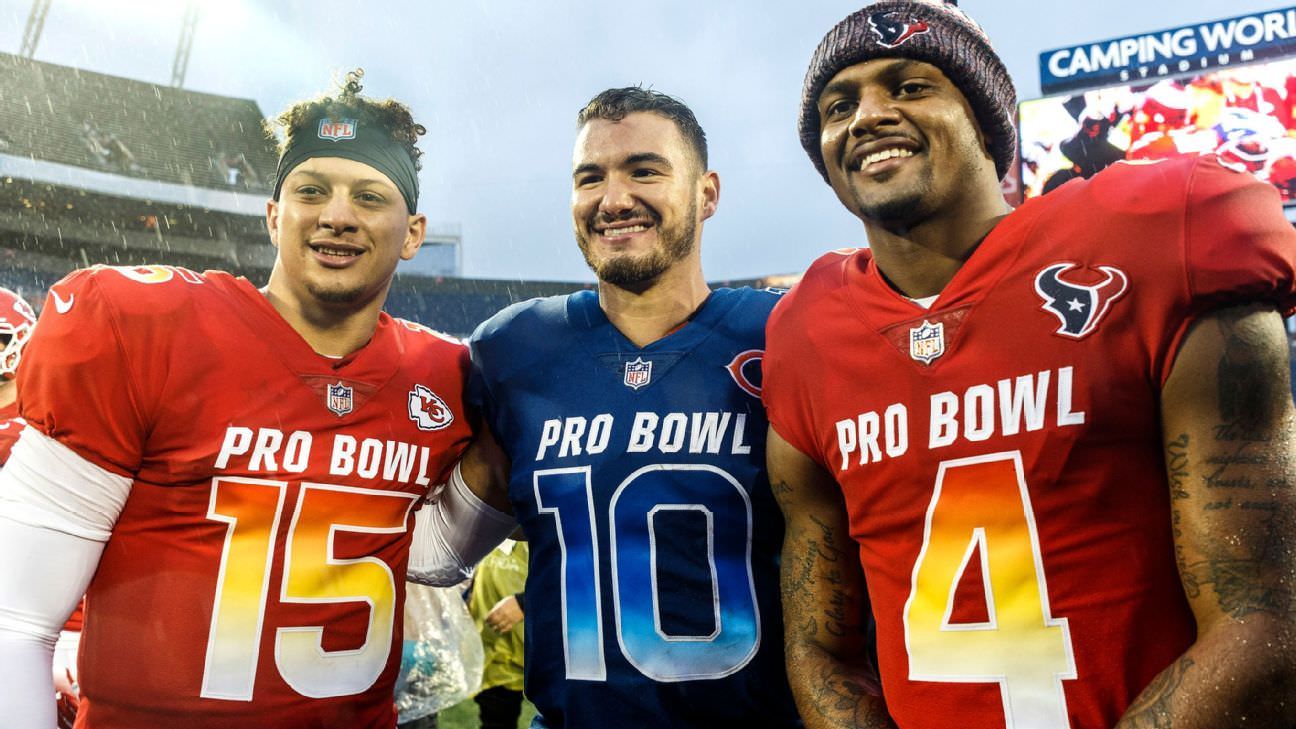 Two of theNFL’s top five quarterbackswill face each other onSunday at Arrowhead Stadium. Both are products of the2017 draft.

But neither was the first quarterback selected in that draft.

Nine teams passed on one of them. Eleven teams passed on the other. That doesn’t count the franchises that traded out of their spots to allow theKansas City Chiefsto selectPatrick Mahomesat No. 10 overall and theHouston Texansto follow up by draftingDeshaun Watsonat No. 12.

In retrospect, it’s easy to question why Mahomes and Watson weren’t the top two players drafted. Some might prefer to scream obscenities from their rooftops, asking in vain for a redo. Sadly, there are no redos, but we can always look back to see where it all went wrong — and dream of what those two QBs could have done for other franchises.

In this re-draft of the top 10 picks of 2017, I reversed trades that took place on draft day, and when possible, I stayed true to the team’s personnel intentions, even when it comes to running backs, who in general don’t need to be drafted this high. Let’s turn back the clock to April 2017.

The Browns passed on theJared Goff/Carson Wentzquarterback class in 2016 and then finished 1-15 withRobert Griffin,Josh McCownandCody Kesslerall getting starts at quarterback. There was no one waiting in the wings and every reason to be seeking a new passer at the top of the draft.

But the Browns had their eyes elsewhere. They, along with many other teams, thought Garrett, a pass-rusher out of Texas A&M, was the best player in the draft. To be clear, Garrett has become a transcendent player, with 27.5 sacks in his first 32 NFL games. He would have been an obvious choice for a team with a high-end quarterback.

Teams with really good quarterbacks don’t wind up at the top of the draft, of course. The Browns weren’t the only team concerned about Mahomes’ freestyle form of play. Even while acknowledging his rifle arm, some worried that Mahomes couldn’t be steered into becoming an NFL passer because of his tendency to break the pocket and make off-schedule throws. The Browns were among the teams to overthink that concern.

This is where we point out that Mahomes wound up in the nurturing care of Chiefs coach Andy Reid, one of the best QB developers and innovative offensive minds in football. In Cleveland, he would have instead been paired with coach Hue Jackson and probably thrust onto the field a year earlier than he was with the Chiefs and with far fewer weapons than Kansas City afforded him. 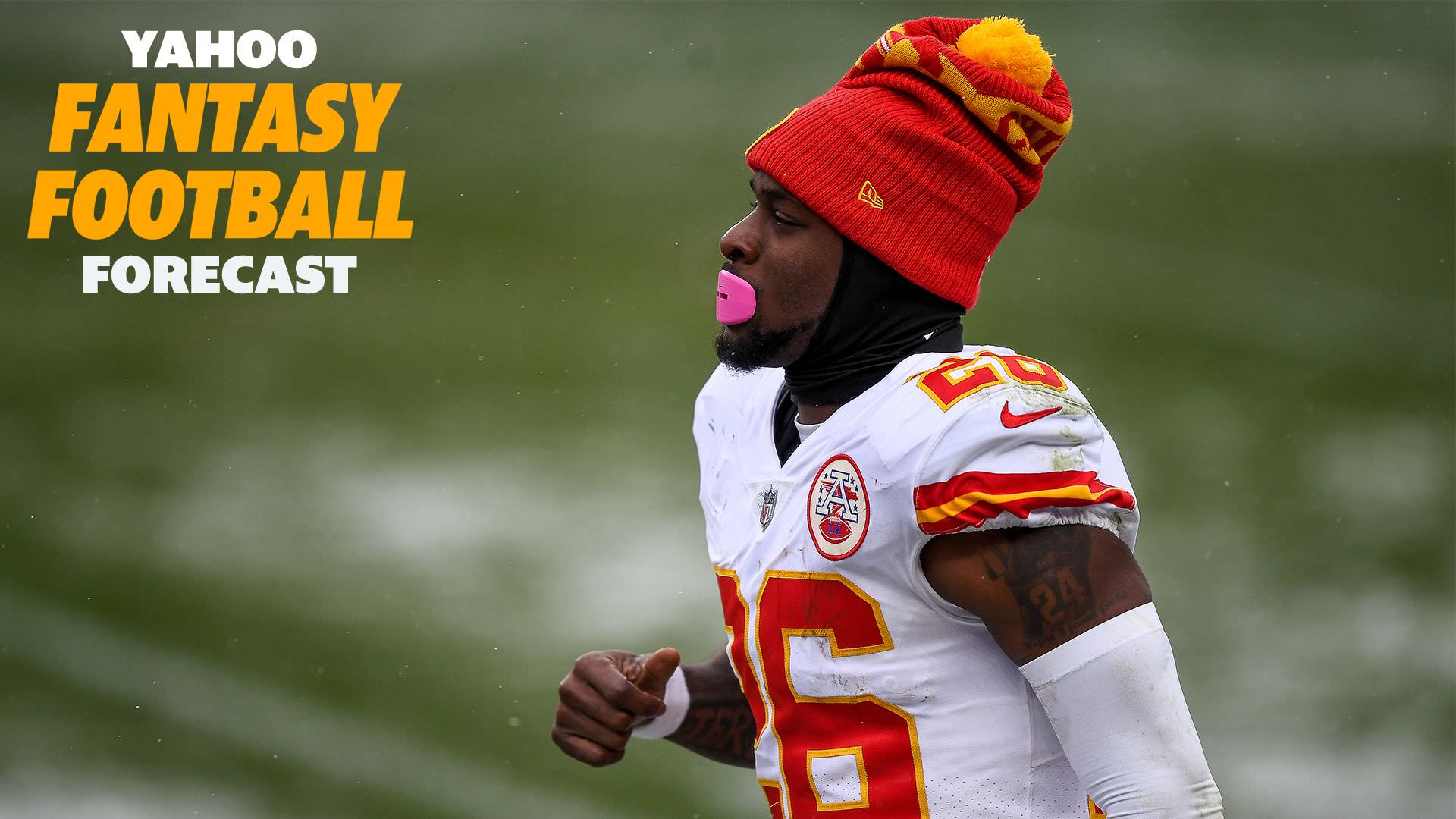 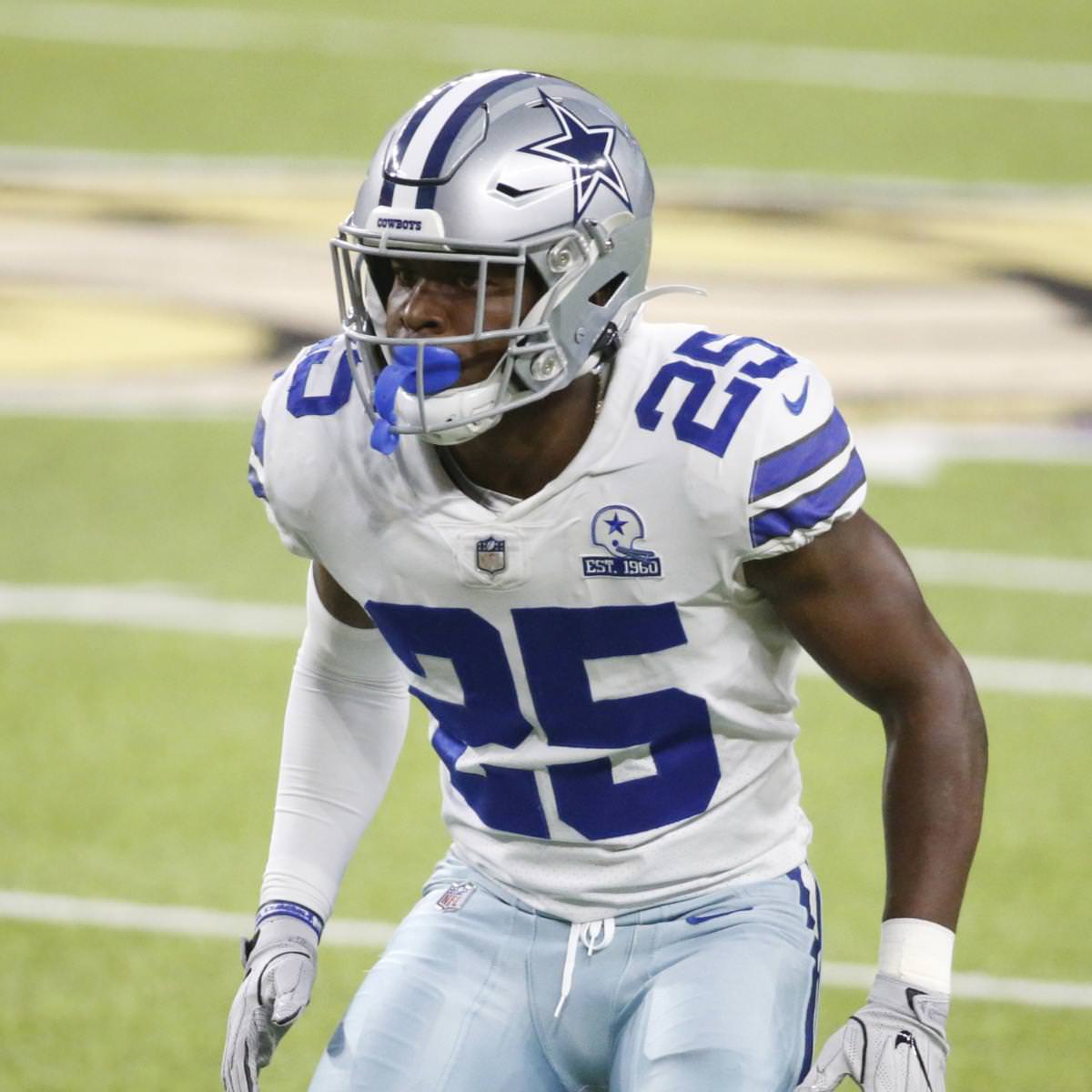