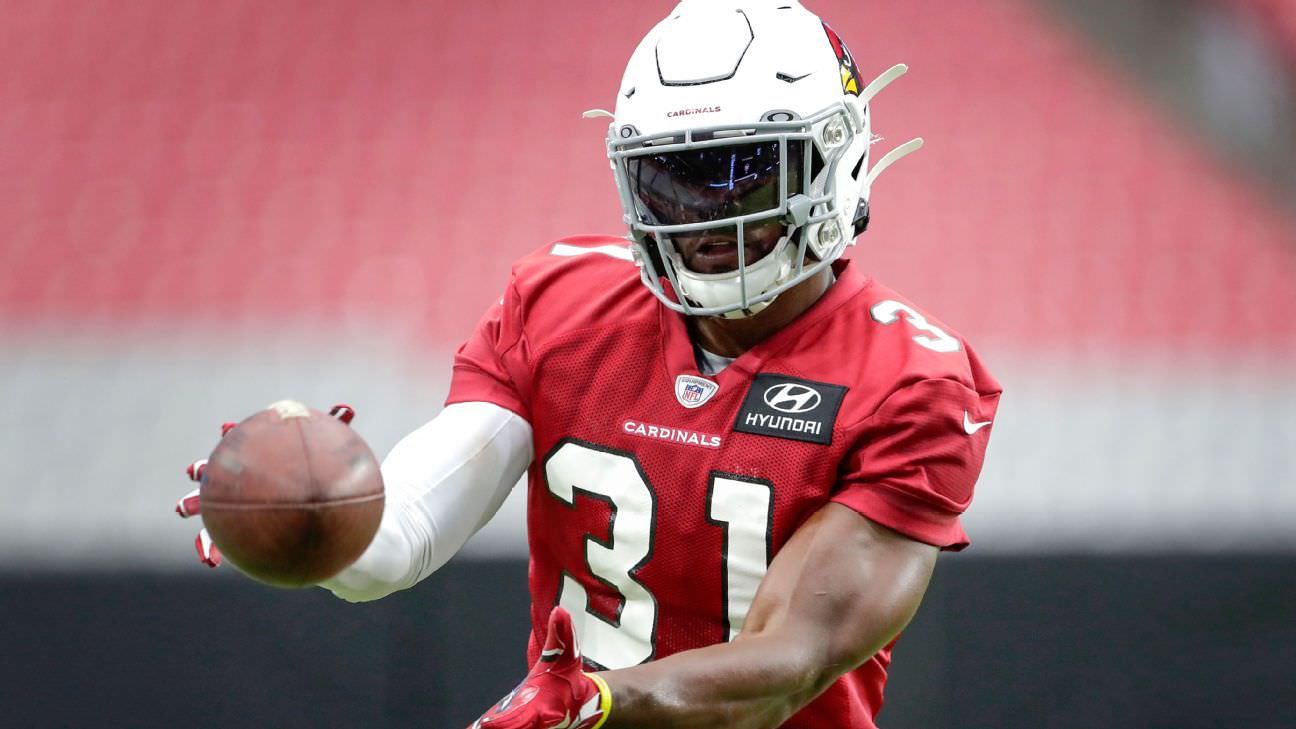 Training camp isn’t only a chance for players and coaches to get reacquainted with one another, but it also can be an opportunity to change a narrative. While many players are hoping to grab starting positions or simply make a roster, others are looking to redeem themselves from uncharacteristically disappointing seasons.

That’s where we come in. With the help of our friends atPro Football Focus, we identified 32 players with pedigree who are looking to turn the page after slumping in 2018, then had our NFL Nation reporters provide context on their upcoming season. These players are ready to spike 2018 from their systems and move forward, and here’s how they can do it.

What went wrong in 2018:After recording three sub-40.0 single-game coverage grades in 2018, White finished the season with just a 62.5 coverage grade. It’s highly unlikely he replicates that this upcoming season considering just how dominant he was in 2017 (90.1 coverage grade). He has allowed a passer rating of just 69.1 and a completion percentage of 51.9% since 2017, top marks among qualifying cornerbacks in the two-year span.— Austin Gayle, PFF

Outlook for 2019:You either figure the league out or it figures you out — and the league figured out White in his second season. The Bills’ top cornerback was still effective, with a pair of interceptions and eight passes defended as opponents shied away from him, but he committed 11 penalties in 2018 compared to only three in 2017. White and the Bills’ other cornerbacks have practiced while wearing oven mitts during training camp in an effort to offset the frequent defensive holding calls they were flagged for last season. If he can cut back on the penalties, White should return to or surpass his 2017 form. —Marcel Louis-Jacques

What went wrong in 2018:Rosen really has nowhere to go but up after a disappointing rookie season in Arizona. Rosen earned just a 48.2 passing grade across 781 offensive snaps as a rookie, ranking 39th in that category and in overall grade among qualifiers. With a year of experience under his belt and trading the desert for South Beach, Rosen should see an uptick in performance and perhaps inch closer to what we saw from him at UCLA. He earned passing grades above 75.0 in each of his three seasons with the Bruins from 2015 to 2017.— Austin Gayle, PFF

Outlook for 2019:A dose of humility after a tumultuous rookie season could motivate Rosen to become the QB many thought he’d be as a top-10 pick in 2018, but first he has to earn the starting job overRyan Fitzpatrick. The good news for Rosen is that the Dolphins want him to be the guy and pass this one-year tryout. He should have more stability within the coaching staff and an improved WR crew that features playmaking veterans such asKenny StillsandAlbert Wilson. Rosen didn’t have much of a chance to succeed in 2018 with the chaotic Cardinals. Although the Dolphins aren’t projected to be a playoff team, he gets a second chance to make a first impression in 2019. —Cameron Wolfe

What went wrong in 2018:Collins earned impressive grades across the board in his final two seasons in New England (2014-15), including high-end marks as a pass-rusher and run defender. However, he didn’t have the same level of success in a new scheme in Cleveland, earning sub-70.0 overall grades in each of the past three seasons with the Browns. Fortunately for Collins, he returns to play a part in the Patriots’ defense in 2019. Working as a depth/rotational piece behind startersDont’a HightowerandKyle Van Noy, Collins could get his career back on track.— Austin Gayle, PFF

Outlook for 2019:One of the strengths of Bill Belichick’s defense is a knack for maximizing a player’s strengths while masking deficiencies, and Collins’ return to the Patriots’ system sets him up for a bounce-back season. This is different from 2016, when the Patriots traded Collins for the low price of a late third-round draft pick, because Collins has received a big payday from Cleveland and is now all-in to whatever role he carves out in New England. Collins’ athleticism can be tapped in a variety of ways on a defense that alters its scheme and approach on a week-to-week basis, playing sub packages more than 85% of the time. Collins is also on a modest one-year deal, which means he’s playing for a bigger payday in 2020 and beyond. —Mike Reiss 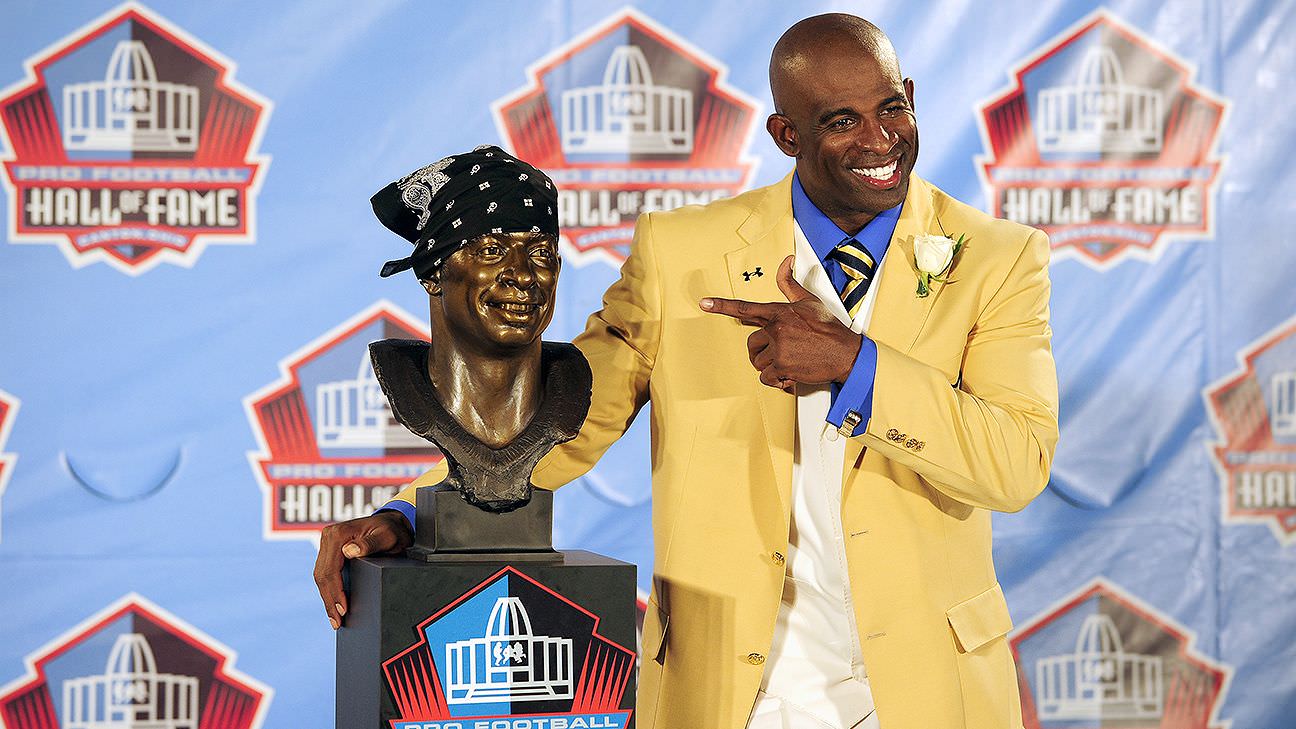 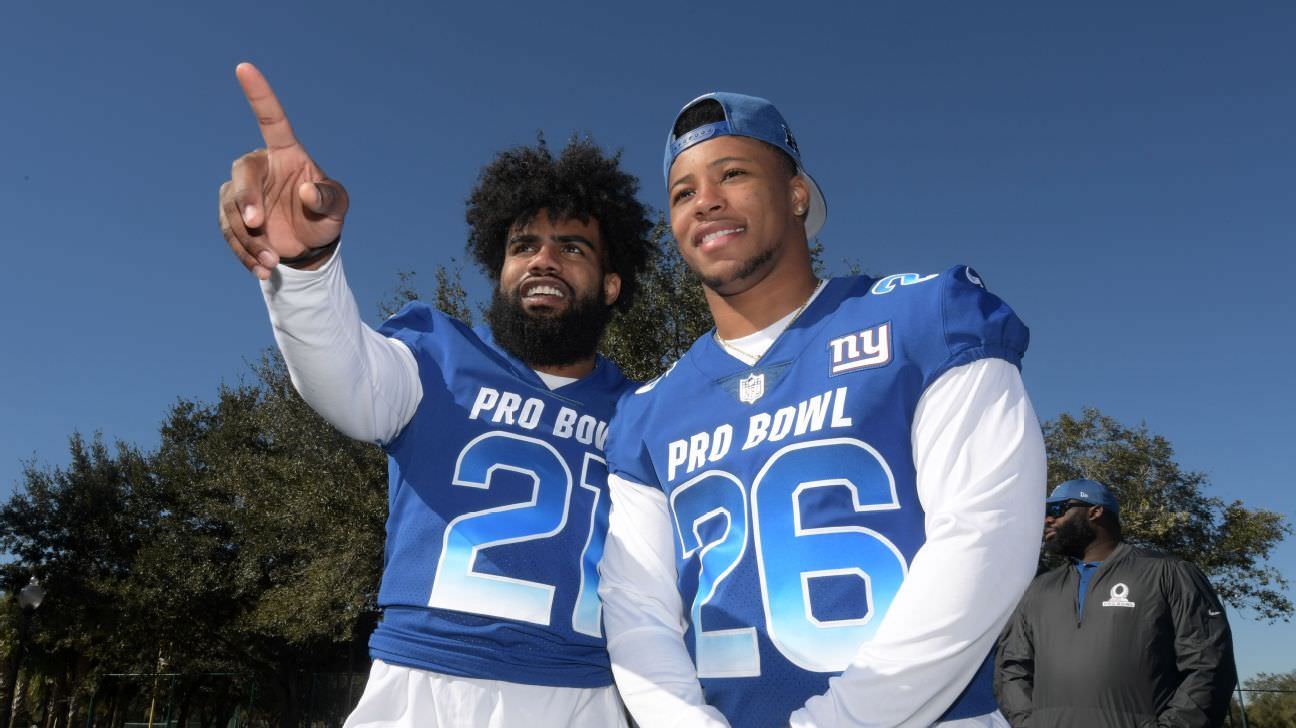 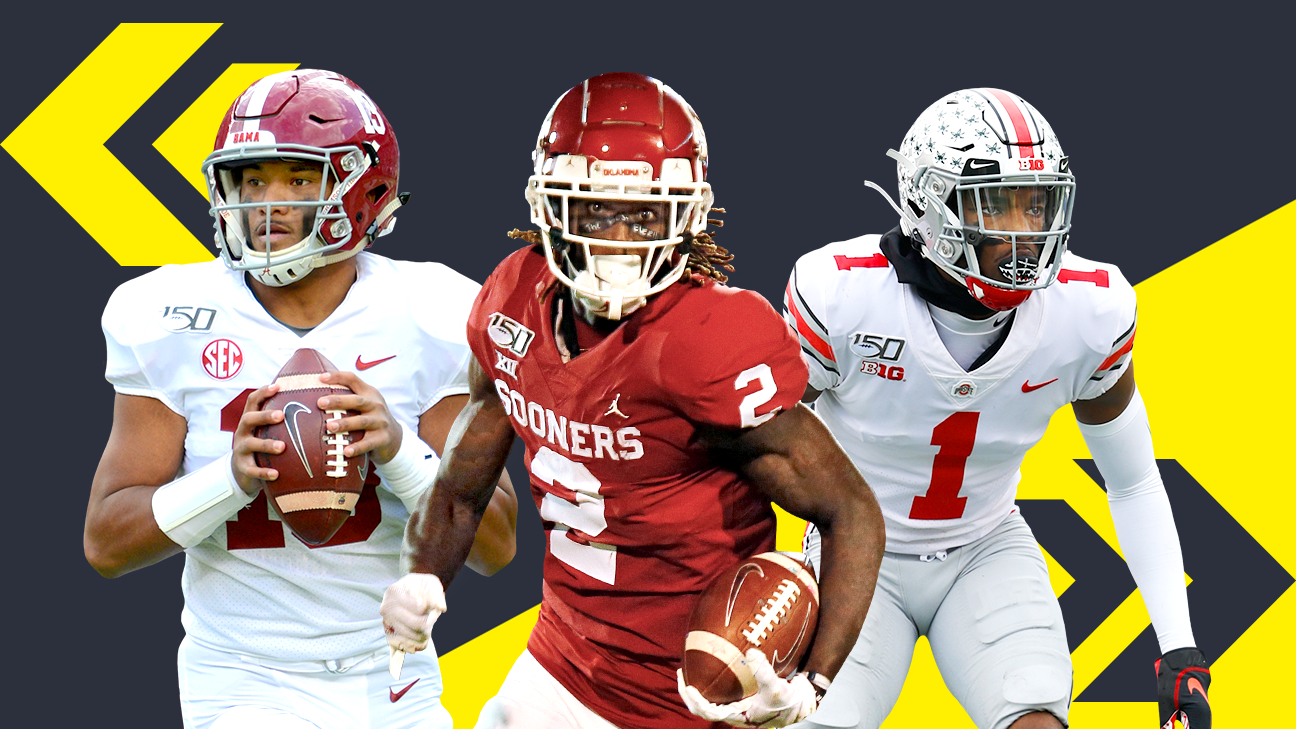