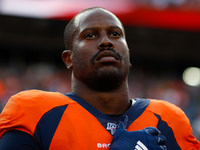 Denver isn’t a seller yet as it believes it can turn things around, NFL Network Insider Ian Rapoport reported Sunday, but if that changes going forward,Von Milleris not going to be traded though just about anyone else could be available.

Off to a 0-4 start under first-year coach Vic Fangio, theBroncosare struggling mightily as they head into an AFC West game against theChargerson Sunday.

Second-season sensationBradley Chubbis out for the season with an ACL tear, theBroncosdefense has been surprisingly underwhelming for the majority of the season and the offense has been stagnant in every facet with veteranJoe Flaccoat the helm.

Nonetheless, Rapoport reports there is no fire sale imminent at Empower Field at Mile High and if one kicks into gear, Miller is off the block.

If the struggles continue, though, some movement could come to fruition. 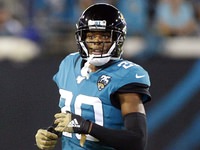 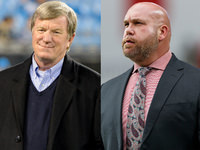