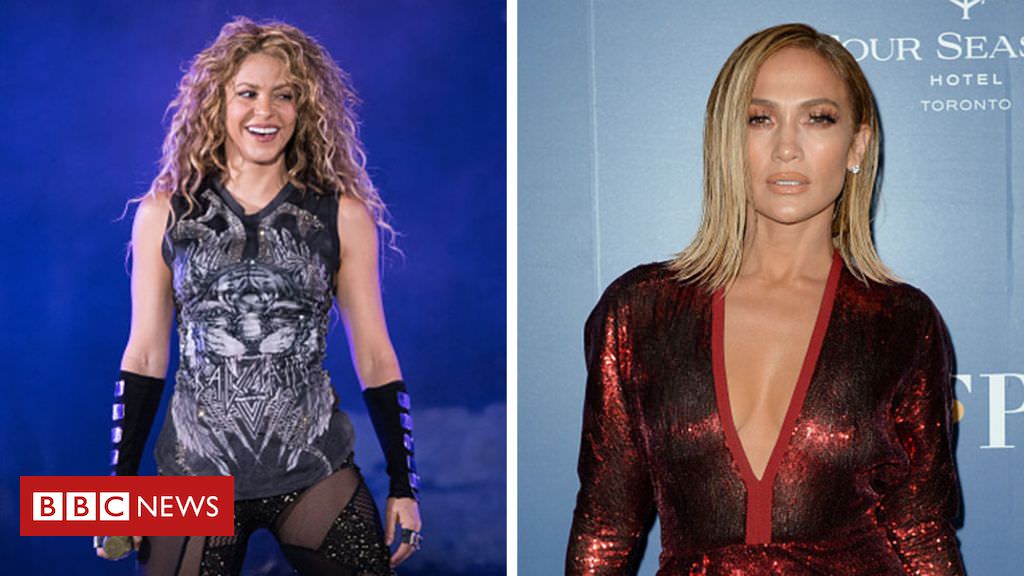 Pop stars Shakira and Jennifer Lopez have been confirmed as headliners for the 2020 Super Bowl half-time show.

The concert is one of the biggest in the world – over 98 million people watched the show this year.

In a statement, the NFL said the pair would perform on 2 February in Miami’s Hard Rock Stadium.

Their show will be the first to be produced by Roc Nation, an entertainment company founded by rapper and businessman Shawn “Jay Z” Carter.

Both artists have released chart-topping songs in English and Spanish since the 1990s.

They shared the latest announcement on social media.

Colombian singer Shakira is one of the world’s best-selling Latin American music stars, and has won three Grammy Awards. She rocketed to international fame in 2001 with her single Whenever, Wherever.

Lopez, an actress and singer, is known for hits such as Love Don’t Cost a Thing, and stars in the movie Hustlers, which is tipped for an Oscar.

She said that in a statement that she “couldn’t wait to show what us girls can do on the world’s biggest stage”.

The concert comes as the NFL seeks to rebuild its image after a public backlash over the treatment of Colin Kaepernick, a quarterback for the San Francisco 49ers.

Mr Kaepernick started kneeling during pre-game renditions of the US national anthem, as a sign of protest against racial injustice.

The protest developed into a movement as many other players followed suit.

It caught the attention of US President Trump, who suggested kneeling players should be fired, and last yearthe NFL said it would fine the teams of any players who knelt. Mr Kaepernick opted out of his contract in March 2017 and has not played since.

Following the controversy, several big-name artists – including Rihanna, P!nk and Cardi B – reportedly turned down offers to perform at last year’s half-time show.

The concert was eventually headlined by pop band Maroon 5 and rappers Travis Scott and Big Boi.

To counter criticism, Maroon 5 teamed up with the NFL and their record label Interscope to donate $500,000 (£382,000) to educational charity Big Brother Big Sister.

Their gesture echoed that of Travis Scott, who agreed to perform on condition that the NFL contributed towards a $500,000 joint donation to the social justice organisation Dream Corps.

The most-watched Super Bowl show of all time was Katy Perry’s shark-infested spectacular in 2015, which drew 120.7 million viewers. 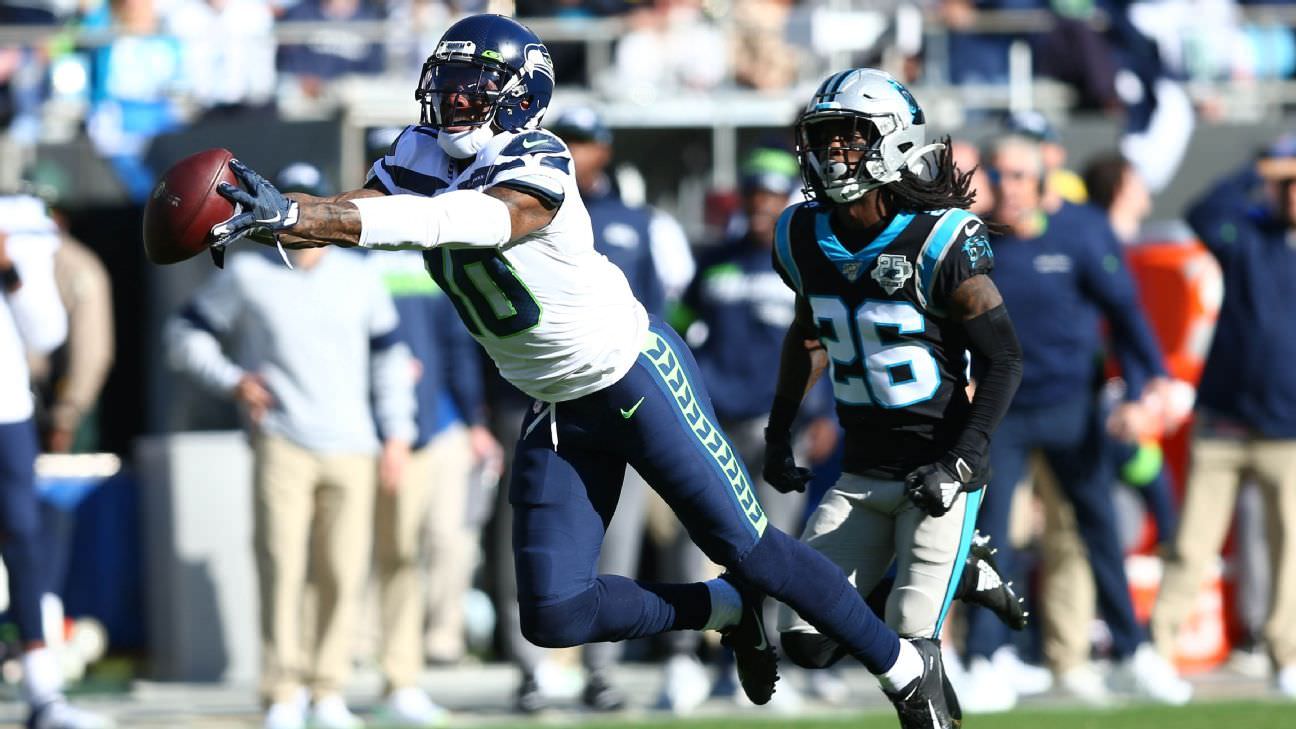 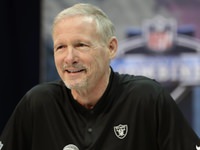 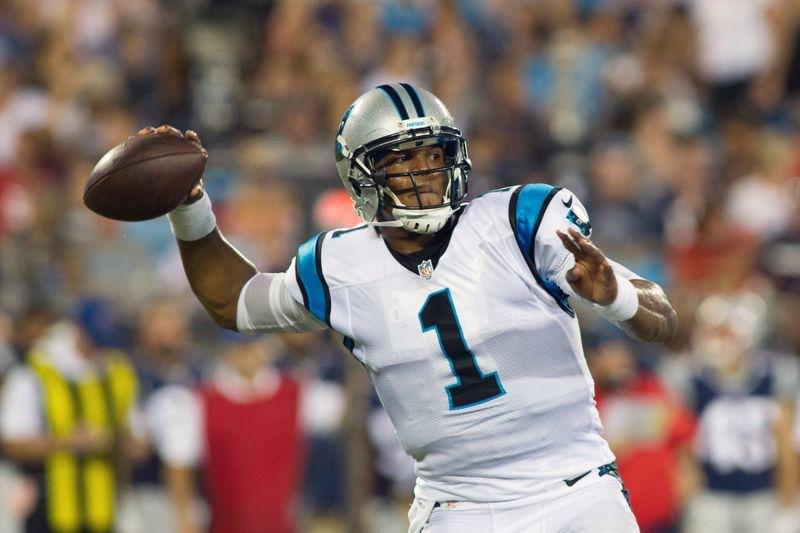