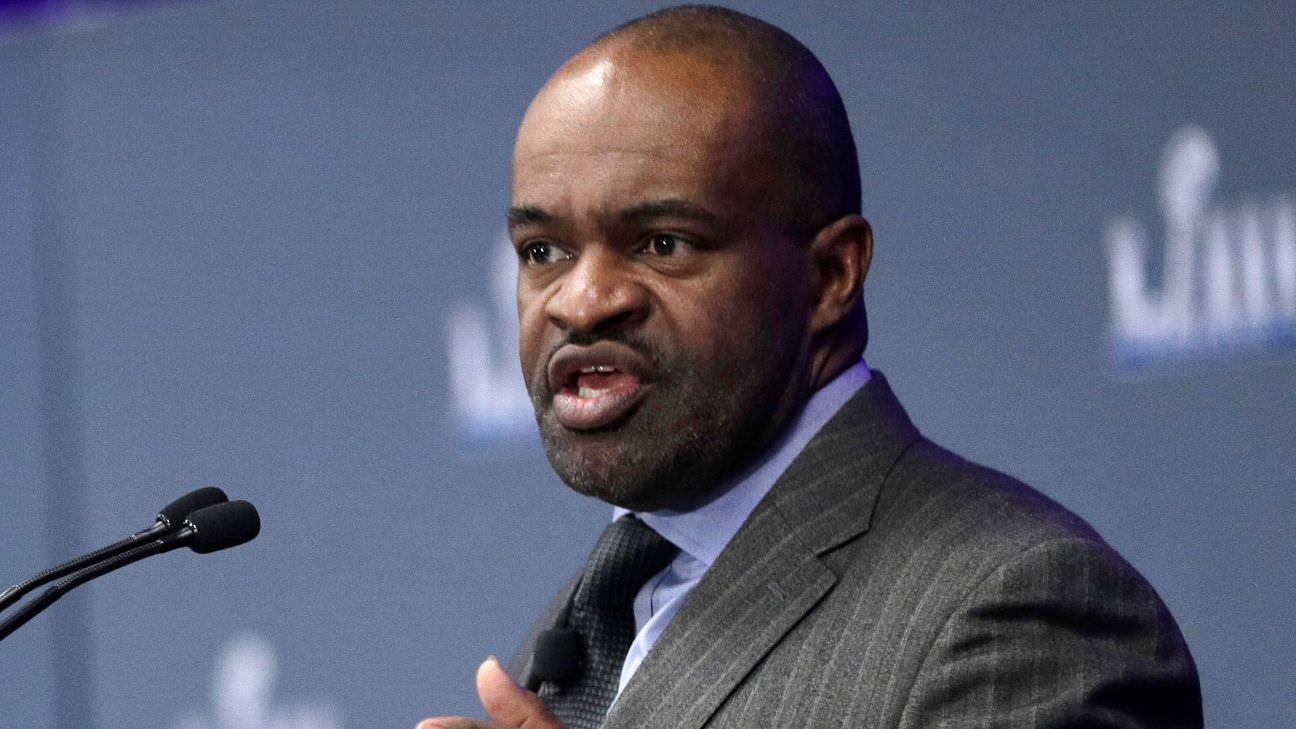 MIAMI BEACH, Fla. — Don’t hold your breath waiting for an 18-game NFL regular season unless the players’ association has a major change of heart.

NFLPA executive director DeMaurice Smith spoke with ESPN on Friday at a union-led gathering of former players to discuss a variety of topics, including negotiations on the collective bargaining agreement, the power of players using their voices and making their own economic decisions, and, of course, the topic that won’t go away: an 18-game season.

Smith confirmed that the NFL raised the idea of such a schedule in early labor negotiations, as theWall Street Journal first reported Thursday, with indications that it isn’t something he sees happening.

“I don’t see an 18-game schedule — under any circumstance — being in the best interest of our players,” Smith said. “If somebody wants to make an 18-game proposal, we’ll look at it. I haven’t seen anything that makes me think that it would be good for the players.”

Significant questions remain about the 18/16 proposal — which would put 18 games on teams’ schedules but limit players to playing in 16 of them — including how the plan would affect wages, hours, working conditions, health and safety, quality of play and players’ pensions.

“Fans and media discuss what would happen to ratings and revenue or whether [18 games] is a good idea or bad idea. For us, it comes down to who players are as men, and is it good for us,” Smith told ESPN. “If a coal miner is willing to spend more time in the hole, does it likely result in more money? Yeah. Is that a good thing for him as a person? Probably not. That’s the question nobody confronts. It’s easy to say it’s more money. But is it good for us? The answer is no.”

Also at the surface are questions such as how teams would competitively manage players on a 16-game limit over 18 games and how roster sizes would be affected.

Talks between the NFL and NFLPA, aimed at reaching a new CBA, are set to intensify in July to try to reach an agreement before the start of the 2019 regular season. A source told ESPN’s Josina Anderson that those talks will run July 17-19.

There is no timeline for a new CBA, Smith said, though he characterized negotiations with the NFL as “positive.” Among his goals are making continued improvements in former players’ benefits and engaging young fans the way the NBA has with its base because of annual league-altering free-agency periods.

One of the topics that will likely be on the table in the coming week is changes in the CBA that benefit core NFL players, the large group between the league’s highest-paid players and rookies. Several potential routes exist here, such as adjusting the salary-cap minimums each team is required to spend in hopes of getting more guaranteed money in contracts and shortening or making restrictions on rookie contracts.

Both sides hope a new agreement can be reached before it comes to an NFL lockout like the one before the 2011 season or a player strike like the ones that occurred in the 1970s and 1980s.

Smith is in Miami Beach for the weekend as part of the NFLPA’s former player summer getaway, a link-up with retired players geared toward post-career professional development opportunities. Next week, it’s back to negotiations with NFL owners to work out what he hopes is a “fair and balanced” new CBA in terms of economics and work rules.

One element that Smith was proud to see since the most recent CBA is players embracing opportunities to discuss social justice issues, whether it beColin Kaepernick,Eric Reid,Kenny Stills,Malcolm Jenkins,Ben WatsonorChris Long. In terms of the CBA, Smith noted how players have increasingly used their power in the economic sphere as well.

“Le’Veon [Bell] is a perfect example. He used his power to dictate his own destiny. It’s an opinion whether you agree with him. It’s a fact that he chose to make a decision as a grown man,” Smith said of Bell, who missed a season instead of signing a franchise tag with Pittsburgh and now has a long-term contract with theNew York Jets. “I found it disappointing that people viewed it [in] a negative way because he made the decision on the back of his work.” 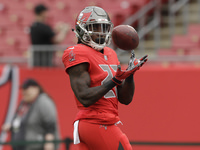 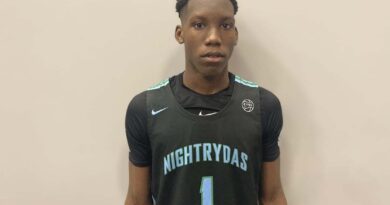