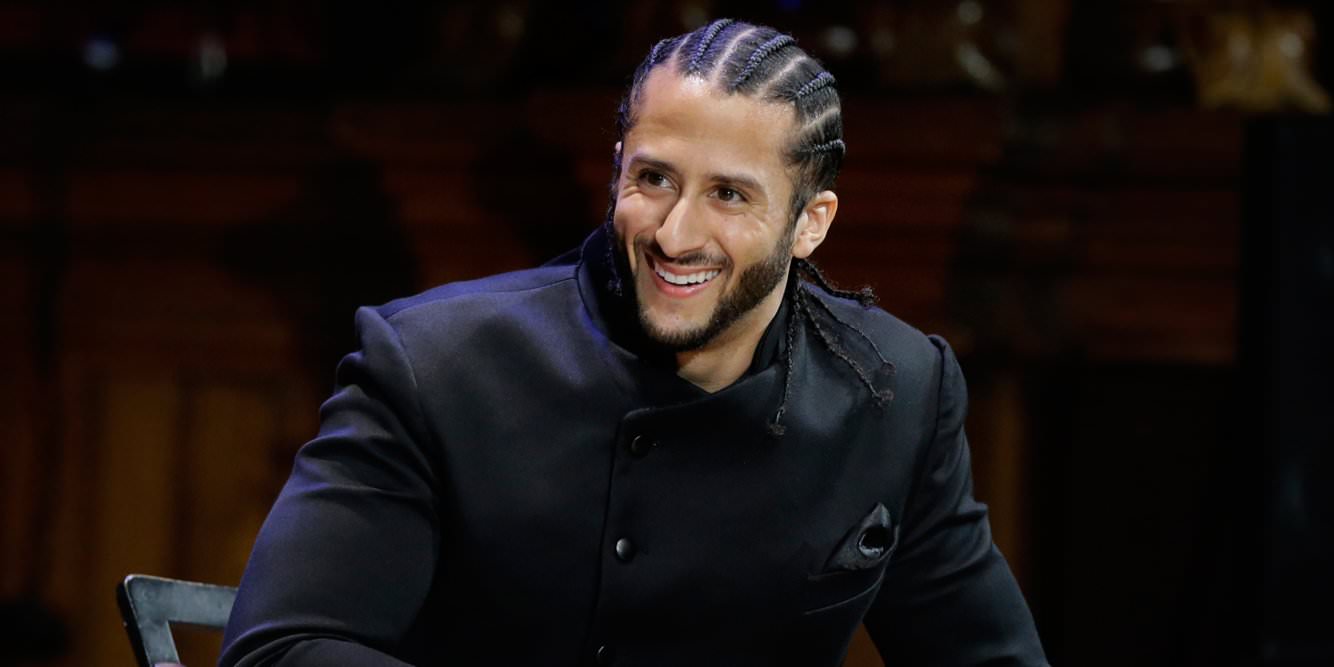 On Tuesday, Popovich, who is coaching the 2019 USA Basketball National Team, was asked about showing patriotism in a divided country.

“Patriotism means a lot of things to a lot of different people,”Popovich said, according to ESPN.“You can still be patriotic and understand that there still needs to be criticism and changes and more attention paid to those who do not have what other people do have, and that’s what we’ve fallen short in a lot of different ways. Being a critic of those inequalities does not make you a non-patriot. It’s what makes America great, that you can say those things and attack those things to make them better.”

Popovich praised thevideo Kaepernick postedon August 7 that said he was still ready for another chance in the NFL.

Read more:Colin Kaepernick posted a video saying he has been ‘denied work for 889 days’ and still wants to play in the NFL

“To negate that part of what we’re able to do is ignorant on anybody’s part who tries to make those people look unpatriotic,” Popovich said. “Like a Kaepernick. That was a very patriotic thing he did. He cared about his country enough to fix some things that were obvious, that everybody knows about but does nothing about.”

The former San Francisco 49ers quarterback began protesting police brutality and racial oppression in 2016 by kneeling during the national anthem. He opted out of his contract in the 2017 offseason and has not landed another deal since then. Earlier this year, the NFL settled a collusion case in which Kaepernick and former teammate Eric Reid accused the NFL of blackballing them.

Supporting Kaepernick or using his platform to speak about social issues can prompt criticism, but Barkley isn’tconcerned about that.

“I’m not afraid to speak my mind,” Barkleytold the New York Daily News.“If a fan wants to not be a fan of me because I retweet a thing for Colin Kaepernick, I don’t care. But I respect that people have their own opinions. Everyone is entitled to that. I just would hope that people respect I have a right to my own opinion, as well.”

Barkley said he has always been willing to use his own platform to speak about important issues, but also makes a point to educate himself on the topics.

“Like say if you asked me a question up there (at the podium) and I’m not well-educated on the situation,” Barkley said. “I would go back, educate myself on the situation, and then be able to come back and give you a proper answer. I’m not gonna just talk off of emotions and in the moment. I feel like with topics like that, definitely go back and do my research and do my due diligence.”

Kaepernick and Barkley, coincidentally, attended the same celebrity charity football game in Aprl. Barkleytold Fox 5 Atlanta(via the Daily News) that he was “a big fan” of Kaepernick’s.

For Barkley, Kaepernick’s commitment to a comeback warrants respect.

“I mean Kaepernick’s a household name, everybody knows about him, for whatever reason you know him for, and to catch a pass from him [in the charity game] I thought was pretty cool,” Barkley said. “And even though he’s not in the NFL anymore, and like you said with retweeting the videos of him working out, I mean that’s just like I think it’s cool he’s still working out and still waiting for his opportunity for a shot and when the shot comes, he’s showing he’s still gonna be ready for it. And as a man, I respect that.” 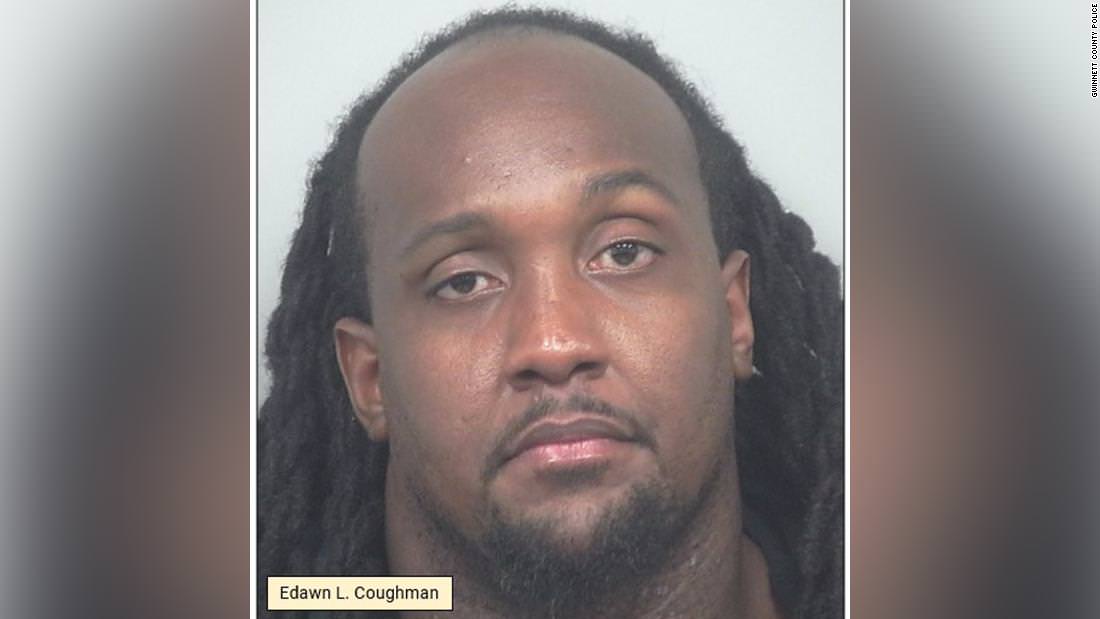 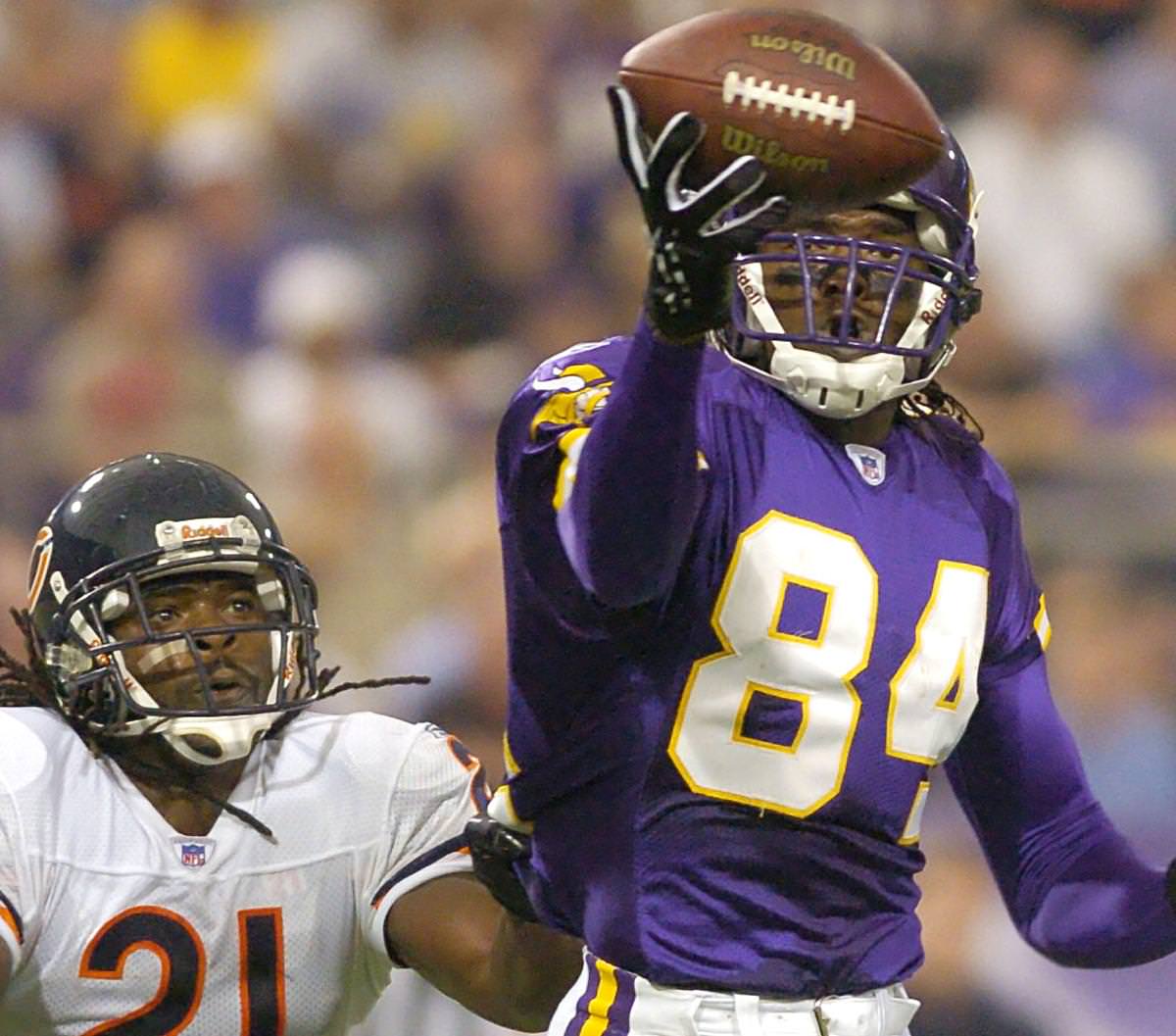 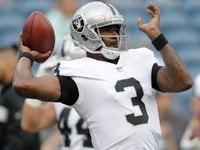