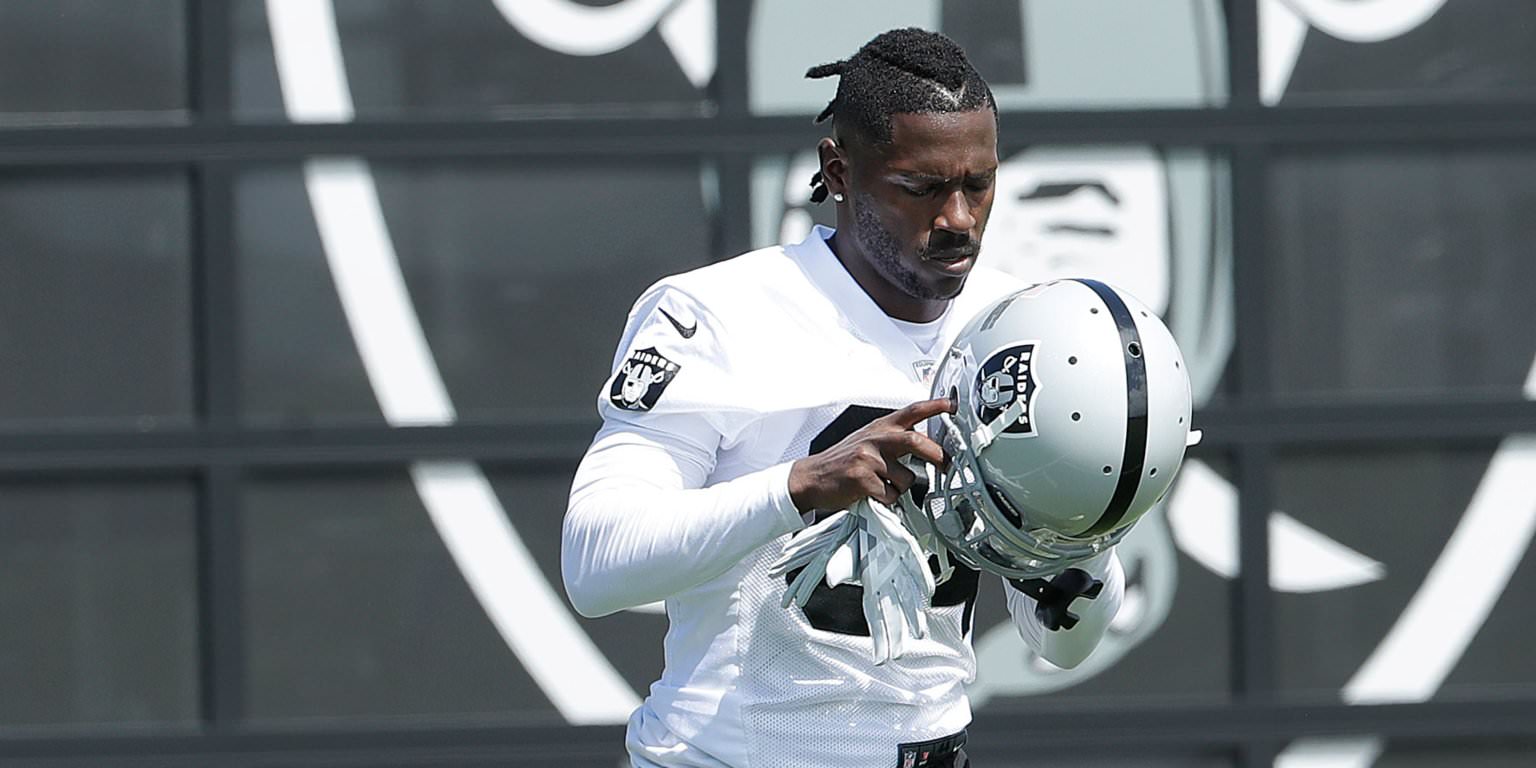 Antonio Brown is still fighting to wear the helmet of his liking, and the Oakland Raiders appear to be running out of patience.

On Mondaya source told ESPN’s Adam Schefterthat Brown had filed a second grievance with the NFL. His first attempt to keep his old helmet failed, as it was more than 10 years old and thus would not be certified by the league.

After the first appeal,Brown sought a newer version of his preferred helmet. While the line was discontinued years ago, if he could find one made within the past 10 years, the league could certify the helmet.According to Mike Florio at ProFootballTalk, Brown found a helmet, but it failed NFL tests on other merits.

According to Schefter, Brown will argue that he should be given a one-year grace period to search for a new helmet. Since the league had not banned his replacement helmet until this year, Brown feels he did not have the grace period afforded to other veteran players.

It’s a frustrating situation for Brown and the Raiders. The team likely didn’t anticipate a legal battle over helmets being part of Brown’s three-year, $50 million deal signed after trading for him in the offseason.

Raiders general manager Mike Mayock appears to be nearing the end of his patience with Brown. Between his frostbitten feet and helmet issues, he has been a sporadic figure at training camp thus far.

Read more:Antonio Brown reportedly had his old helmet repainted after being told he couldn’t use it but was caught because it looked noticeably off

“You all know that AB is not here today,” Mayocktold reporters in a statement on Sunday. “So here’s the bottom line. He’s upset about the helmet issue. We have supported that. We appreciate that, OK? But at this point, we’ve pretty much exhausted all avenues of relief. So, from our perspective, it’s time for him to be all in or all out. OK? So we’re hoping he’s back soon.”

It’s unclear what other steps Brown might attempt should the league deny his second grievance. Regardless of the NFL’s decision, the Raiders front office is clearly frustrated with their star players’ absence, and hoping to put this entire chapter behind them soon. 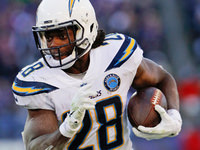