Coming up on the next episode of HBO’s “Hard Knocks”: Three quarterbacks enter … all three remain, too.

Peterman joined theRaidersin December after being released in November by theBuffalo Bills, who drafted him in 2017. The third-year quarterback was much maligned in Buffalo where he played in eight games and started four, including the 2018 season opener, and threw three TDs to 12 interceptions.

Though Peterman will live to see another day in Oakland, there are manyRaiderswho have been cut or are set to be released in the next day or so. Ahead of Saturday’s 4 p.m. ET deadline to finalize 53-man rosters, Oakland waived or released 13 players on Friday, including tight end and “Hard Knocks” personalityLuke Willson. 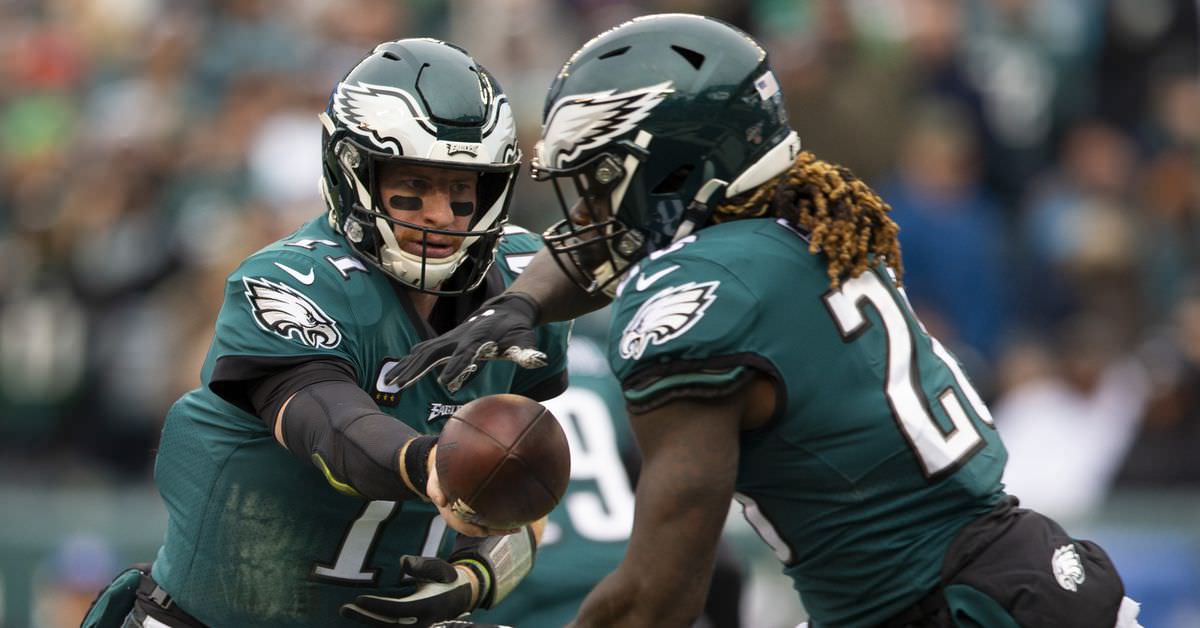 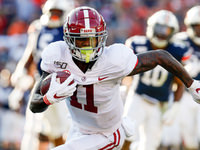