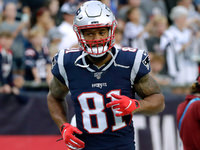 Patriotstight endLance Kendrickswas suspended for the first game of the 2019 season for violating the league’s policy on substances of abuse, the NFL announced.

Kendricks received probation in July froma marijuana charge for which he pleaded no contest.

The 31-year-old veteran signed a one-year deal with New England in July to join a tight end room trying to fill the void of the retired Rob Gronkowski. But thePatriotshave been set back by suspensions and roster nonsense at the position.

With Kendricks out for the Pats’ opener against thePittsburgh Steelers, New England will enter the season with Saubert,Matt LaCosse,Stephen Anderson,Andrew BeckandRyan Izzoas potential tight end options. Quite a dropoff from the days of Gronkowski.

“Well, Lance is an experienced player,”Patriotscoach Bill Belichick said of Kendricks earlier this week. “He’s been in this offensive system with (offensive coordinator) Josh (McDaniels) and with theRams. It’s not the same, but it’s similar. He certainly has a good background on it, and he picks things up quickly and has quite a bit of experience in the league anyway. So, he’s done well, and it was good to get him back out there last week. Good to see him have a chance to play against Tennessee, and we’ll build on that going forward this week.”

Kendricks is free to return to the active roster on Sept. 9 following the season opener. That’s if he makes the roster. Kendricks is considered a potential cut candidate, according to NFL Network’s Mike Giardi. 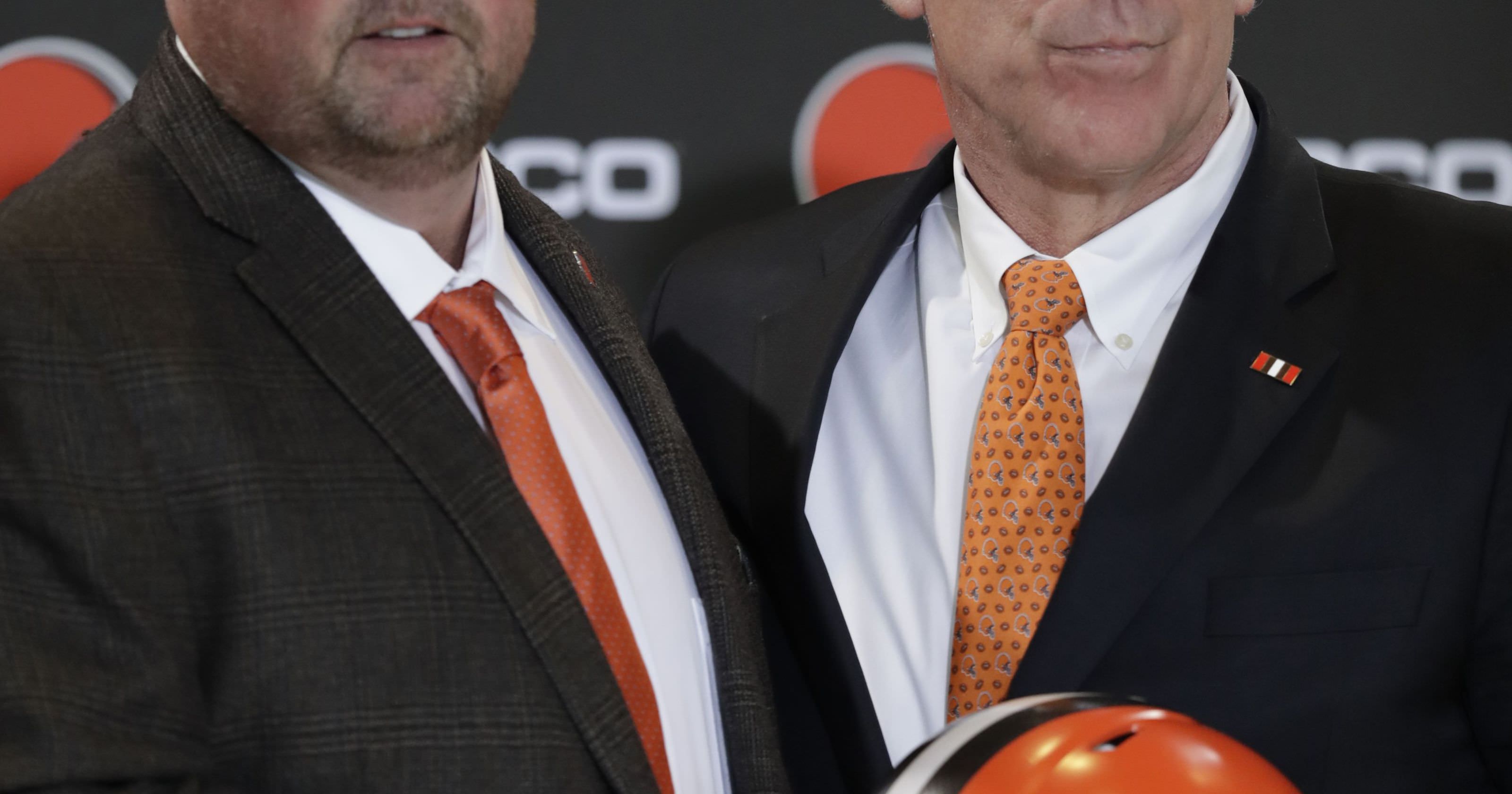