The first week of preseason play carried on Friday night with a pair of games as theBuccaneersandSteelerslocked up and theSaintsandVikingssquared off.

1. Preamble regarding this being the preseason and this being the first preseason game aside,Jameis Winstonand theBuccaneersoffense looked outstanding on the game’s opening drive. They marched 81 yards in 12 plays, showing off phenomenal balance and productivity from a number of players. In his opening action with Bruce Arians as coach, Winston ended the drive with a pass to the flats toChris Godwinfor a score. Godwin was one of four players to catch a ball on the march, as Winston looked comfortable and on his game, completing 5-of-6 passes for 40 yards and also scrambling out of a sack, while running backsPeyton BarberandRonald Joneseach got involved with receptions and looked promising carrying the ball. With all eyes on Winston — and a few on Jones — to improve quickly, this drive was as impressive as it was important for the Bucs going forward.

“It was a perfect drive,” Arians said in the postgame press conference. “We ran the ball well. We ran the ball well all night until the young guys got out there. That sets up a lot of stuff for us. I thought Jameis took what was there.”

2. Though the Bucs offense looked efficient in the early going,SteelerslinebackerDevin BushJr. was stellar in his preseason debut, showcasing a nose for the ball, range and textbook tackling. Tampa Bay was moving the ball well at the onset, but a Bush fourth-down stop on the Bucs’ second drive proved to be a highlight and perhaps a foreshadowing of highlights to come for the linebacker. Bush was everywhere, no matter if it was in coverage or against the run, as he ended the first quarter with six tackles. For the game, Bush’s tackles matched his No. 10 selection in the 2019NFL Draftas he concluded his first action with a game-high 10. As first impressions go, Pittsburgh has itself an impressive young linebacker.

“I was less concerned with his productivity and more concerned about his demeanor, and I really liked his demeanor,”Steelerscoach Mike Tomlin said in the postgame press conference. “He was present, it wasn’t too big for him. He handled the communication responsibilities associated with his job. He was alert and those were good signs.”

3. WithAntonio BrowndoingAntonio Brownthings on the left coast now, just howJuJu Smith-Schusterhandles the mantle of No. 1 receiver will be key to theSteelers‘ success and is still to be determined. However, who takes over the No. 2 role from JuJu looks to have been grasped impressively byJames Washington. The second-season wideout stood out in a crowd ofSteelersreserves on Friday, hauling in team-highs of four grabs for 84 yards, which included an eight-yard TD grab in the second quarter and a sensational, skying 43-yard reception on his team’s initial drive. “I thought it went pretty good,” Washington told NFL Network’s Aditi Kinkhabwala after the game. “We still have a long road to go.”

4. In a somewhat puzzling turn, theVikingsplayed the majority of their starters and theSaintsvery much matched that. In theVikings‘ case, they were excellently efficient in an opening-drive appetizer that no doubt had Minnesota fans hungry for the season to come.Kirk Cousinswas a perfect 4-of-4 for 65 yards and a TD, connecting withAdam ThielenandKyle Rudolphbefore a one-yard score toAlexander Mattisonfollowed a stellar Thielen catch to the 1-yard line.

5. It was hardly the NFC Championship Game, but theSaintsfound themselves in the midst of another questionable pass interference call in Friday’s first stanza. Only it wasVikingscoach Mike Zimmer who employed the new rule allowing him to toss a red flag and challenge a non-call aiming for a penalty against theSaintsfor offensive PI on a throw toAlvin Kamara. But the challenge was declined as officials ruled the non-call stood and there was no penalty on the play.

It was finally Sean Payton’s turn to try out the new-fangled rule in the third quarter. A 21-yard defensive pass interference flag was thrown atKayvon Webster. Payton challenged the ruling to no avail as the call was upheld and theSaintsfaithful’s would-be euphoric ovation was expunged.

Even in the preseason, every PI call or non-call that has to do with New Orleans offers a little extra intrigue.

6. Back on Thursday night,Ryan FitzpatrickandJosh Rosenwere vying for theDolphins‘ starting gig and an evening laterTeddy Bridgewaterstarted for theSaintswithDrew Breestaking in the action from the sideline. Roughly five months ago, Bridgewater looked to be heading to Miami and there likely would’ve been no FitzMagic in South Beach and no trade to bring Rosen to theDolphins. Ultimately, Bridgewater elected to return to theSaintswith no shot of starting. Playing with a sampling of starters and second-stringers, Bridgewater looked very much at home with New Orleans. He completed 14-of-19 passes for 134 yards and a touchdown in a half’s worth of work. At this point, if Brees plays until he’s 57 we shouldn’t be all that surprised, but when one of the all-time greats hangs it up, showings such as Friday’s are example enough as to why New Orleans is in a good spot at backup QB and perhaps future starting QB. 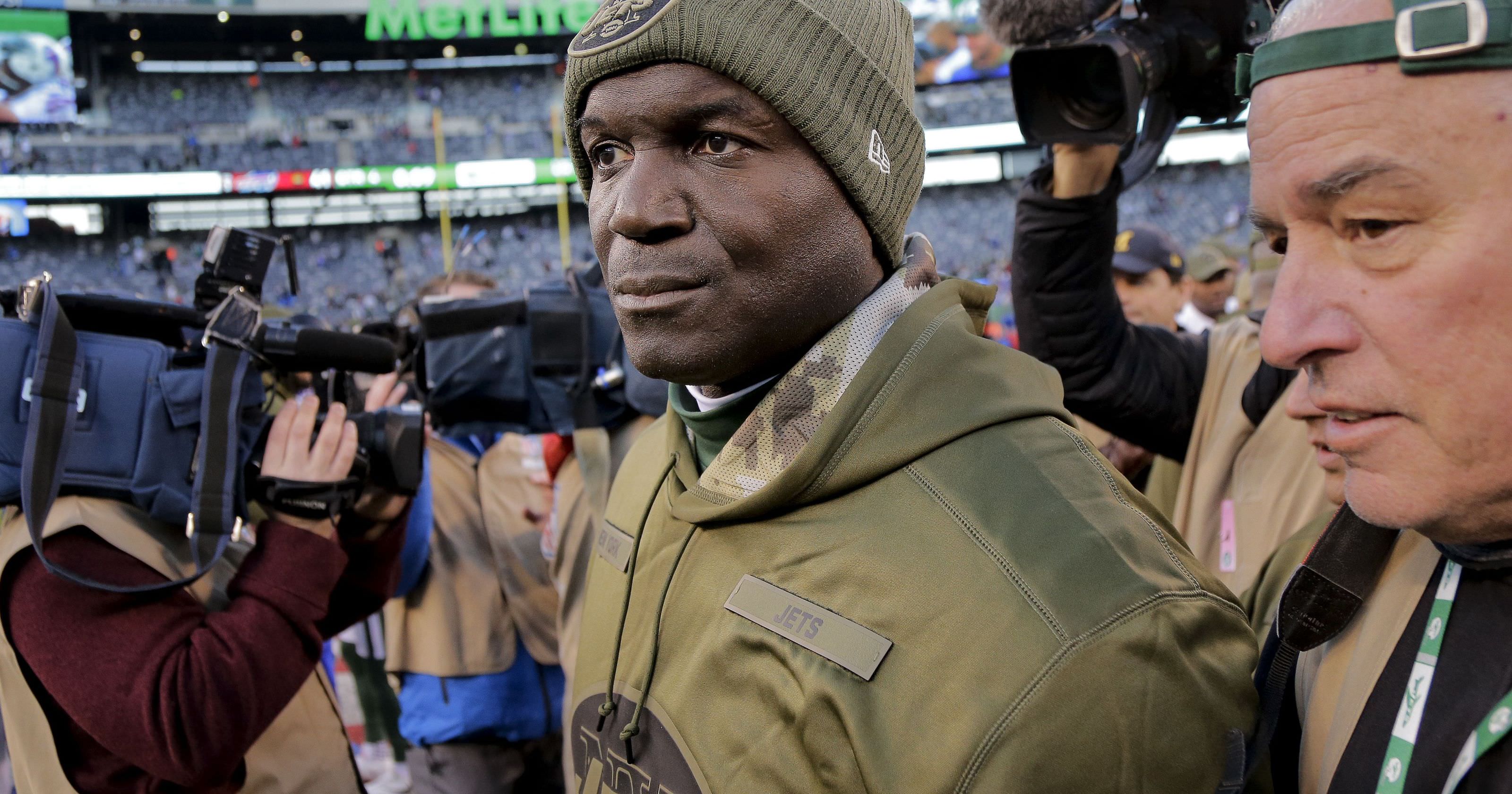 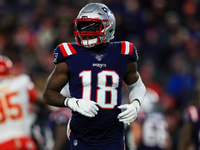 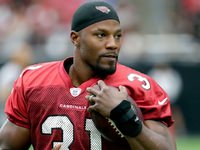