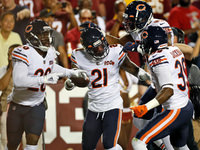 Thanks to five takeaways, theChicago Bears(2-1) got up early and held on late to defeat theWashington Redskins(0-3), 31-15, on “Monday Night Football” in Week 3.

Here’s what we learned:

1. In Chicago, as the defense goes, the team goes. That has been the way of things for decades, and it was true again Monday night. After theBearsopened the game with a long drive ending in a punt, Chicago interceptedCase Keenumon Washington’s first drive, withHa Ha Clinton-Dixhousing the pick for six. From there, theBearswere playing from a position of strength and never really let Washington back in the game. The ‘Skins’ offensive line was no match forKhalil Mack, whose first half included two sacks and two forced fumbles (plus, one of each called back by penalty). Mack wasn’t the only one feasting as Clinton-Dix followed up his first quarter interception with another in the third andDanny Trevathanearned a sack and a key fourth-quarter forced fumble of Keenum with D.C. mounting a comeback. Chicago closed the game with five takeaways and 24 points off of those takeaways. After keeping thePackersclose and surviving a tight win over theBroncos, Chicago’s Monday night mauling in Landover proved theBears‘ defense can still dictate results against wholly inferior opponents — at least for a half.

2.Taylor Gabrielhad himself quite a half. After scoring just twice in his first year in Chicago in 2018, Gabrielhauled in three receiving touchdownson Monday night — all in the first half, and more specifically in the second quarter. Gabriel’s first two touchdowns came on short routes from inside the five-yard line, but his third and final score was one for the highlight reel. On Trubisky’s best throw of the night, theBearsQB stepped up out of pressure in the pocket and launched a dime down the right sideline in the direction of Gabriel, who hadRedskinscornerJosh Normanby a step or two. With 1.83 yards of separation, Gabriel hauled the pass in and fell toward the end zone with two feet just barely in-bounds. With a completion probability of 10.4 percent, Gabriel’s third TD grab was the least probable completion this season, according to Next Gen Stats. About as probable as Gabriel becoming just the 35th player in the NFL history with three touchdowns in a half. The wideout couldn’t replicate that showing in the second half; he was ruled out in the fourth quarter with a concussion.

3. There’s not much to celebrate about Washington’s offense. The run game with or withoutDerrius Guicestill has no juice (69 yards on 21 carries); the offensive line can’t protect Keenum; and Keenum (three INTs) is doing himself no favors with his inaccurate strikes. But let’s make time to recognize the rising star that isTerry McLaurin. Washington’s third-round selection has been playing like a No. 1 wideout through three weeks of his rookie season. McLaurin found the end zone for the third time in as many games on Monday night, displaying strong hands and good get-off on his contested third-quarter TD reception. McLaurin became the first rookie WR in NFL history with at least five receptions and a TD in each of his first three games. After busting with theJosh Doctsonselection, Washington has found in McLaurin (6 rec, 70 yards) a more than suitable replacement.

4. Chicago’s curious run game showed up in fits and starts. Through three games,David Montgomeryhasn’t been the bell-cow, every-down back over whom fantasy gurus were salivating in the preseason. But the elusive, hard-nosed back sure passes the eye test when he’s on the field. Montgomery was utilized sparingly before the final frame, but theBearsRB proved pivotal to salting away Chicago’s win, finishing with a career-high 67 rushing yards on 13 carries, including one field-switching 25-yard scamper that sealed the victory. The lack of balance on offense until then was troubling, but one that might be corrected against a tougher opponent.

5. It would’ve been unfair to replace Keenum withRedskinsrookieDwayne Haskinsat halftime or at any point during this game. Unfair to Haskins, because Chicago’s defense would have eaten him alive behind the same O-line that was giving Keenum fits in the first half. Unfair to Keenum, too, because despite his career-worst five-turnover evening, he led D.C. back from a 25-point halftime deficit to within 15 yards of a one-score game. Keenum’s play, however, could open the door for Haskins to slide into the starting role in the coming weeks. At 0-3,Redskinscoach Jay Gruden needs a spark to save the season, and perhaps his job. Washington gets the division rivalGiants(1-2) next week, who boast their own rookie QB inDaniel Jones. What an opportunity for Haskins, Gruden, Bruce Allen, Dan Snyder, et al. to prove to the league and their fans that D.C. made the right decision in selecting Haskins at No. 15 and that this situation is salvageable.

6. It wasn’t Chicago’s best effort but it was theBears‘ most complete performance of the season so far. In moving to 2-1, the Monsters of the Midway kept pace with the rest of the NFC North — Green Bay (3-0), Detroit (2-0-1), Minnesota (2-1) — and avoided humiliation in prime time after last week’s last-second, and perhaps fluky, win at Mile High. Up next, a clash withKirk Cousinsand theVikingsat Soldier Field. The NFC North standings as they are, Chicago can’t afford to drop another divisional game at home. 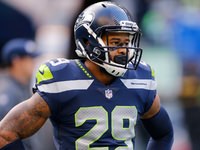 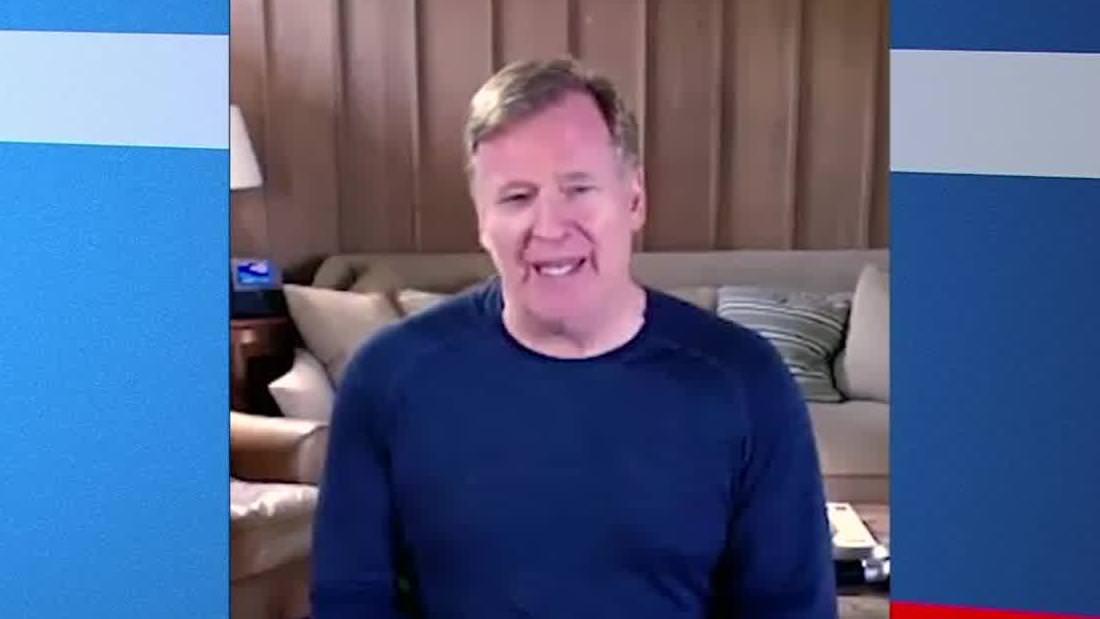