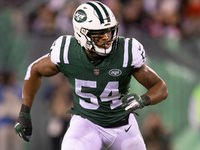 Williamson is likely lost for the 2019 season with a torn ACL, NFL Network Insider Ian Rapoport reported Friday, per a source. Williamson had an MRI Friday.

Preseason football is back for Round 2! Here’s the best photos from this week’s games so far.View 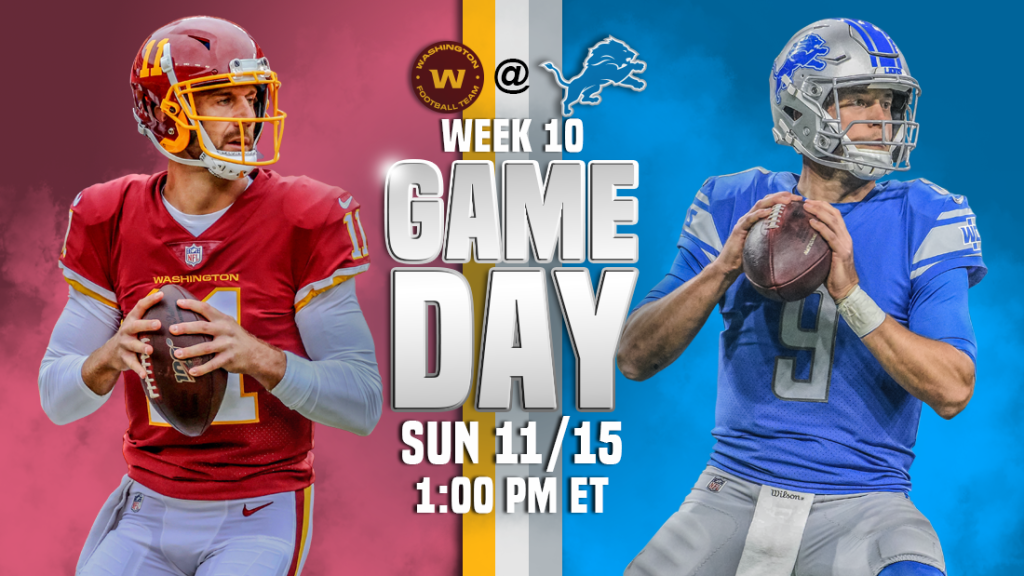 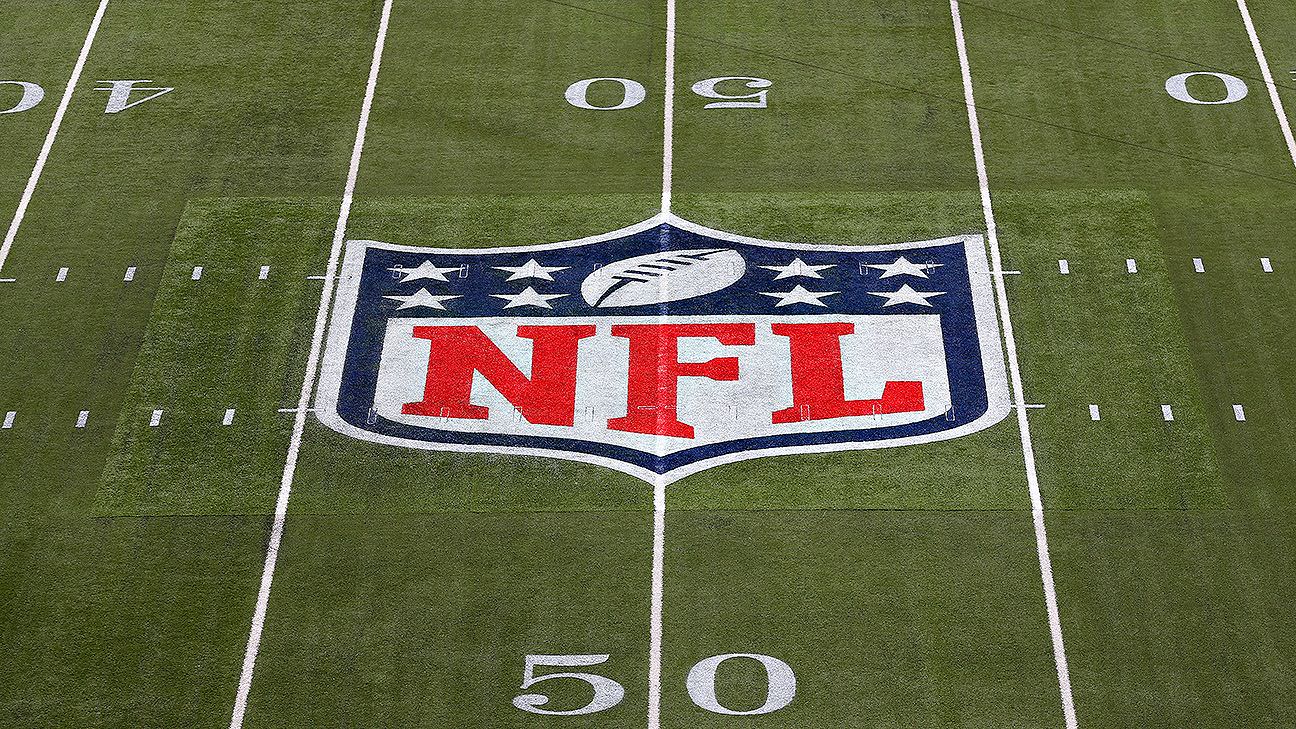