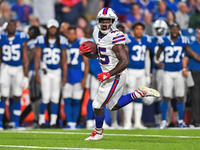 Christian Wadegot one carry in his bid to bust into theBuffalo Bills‘ crowded backfield. He made the most of it.

The English native and former rugby union player showed off one-cut-and-go ability and blazing speed on a 65-yard touchdown scamper in the fourth quarter of theBills‘ 24-16 victory over theIndianapolis Colts.

The run illustrated Wade’s angle-smashing acceleration in the open field as he madeColtsdefenders look foolish.

In a crowded backfield led byFrank Gore,LeSean McCoyand rookieDevin Singletary, who also impressed Thursday, Wade will need plenty more pizazz plays the rest of the preseason to crack the roster.

With just one carry Thursday night, we didn’t get to see how the upright, rugby runner fairs in NFL scrums, and whether he can bounce off or run through tackles. If he’s never touched, like Thursday, perhaps we’ll never need to worry about those questions.

NFL teams adore speed, an unteachable trait, and scour to find it. Wade, who is part of the NFL’s International Player Pathway Program, certainly owns blazing afterburners. It’s a quality that could land him on a roster somewhere, and most certainly should keep him in the league on practice squads for a decent spell if he can’t crack a 53-man roster. 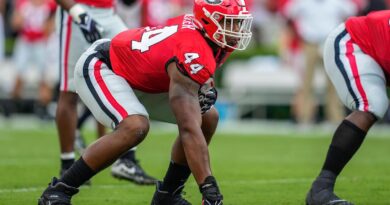 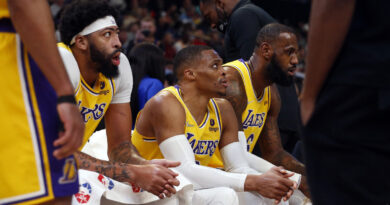 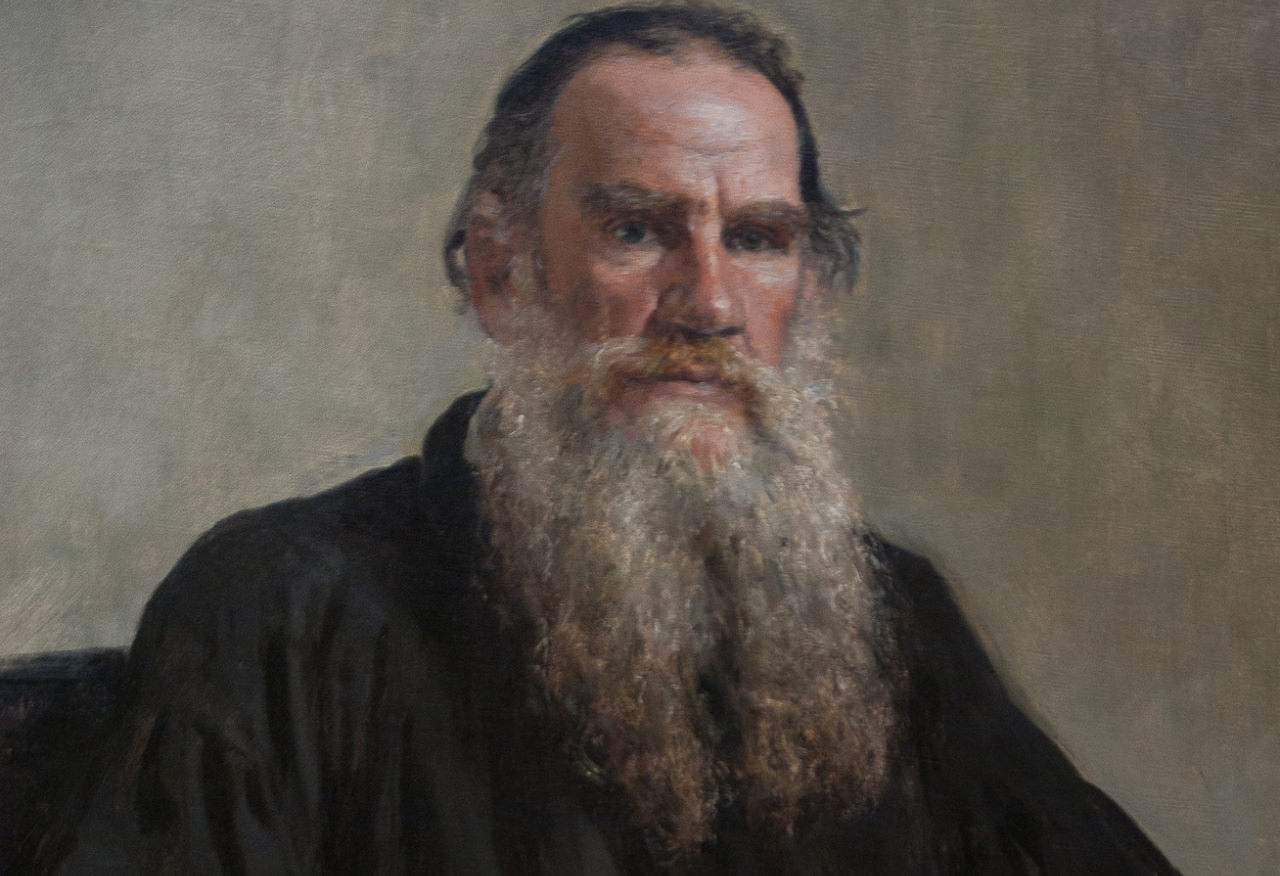