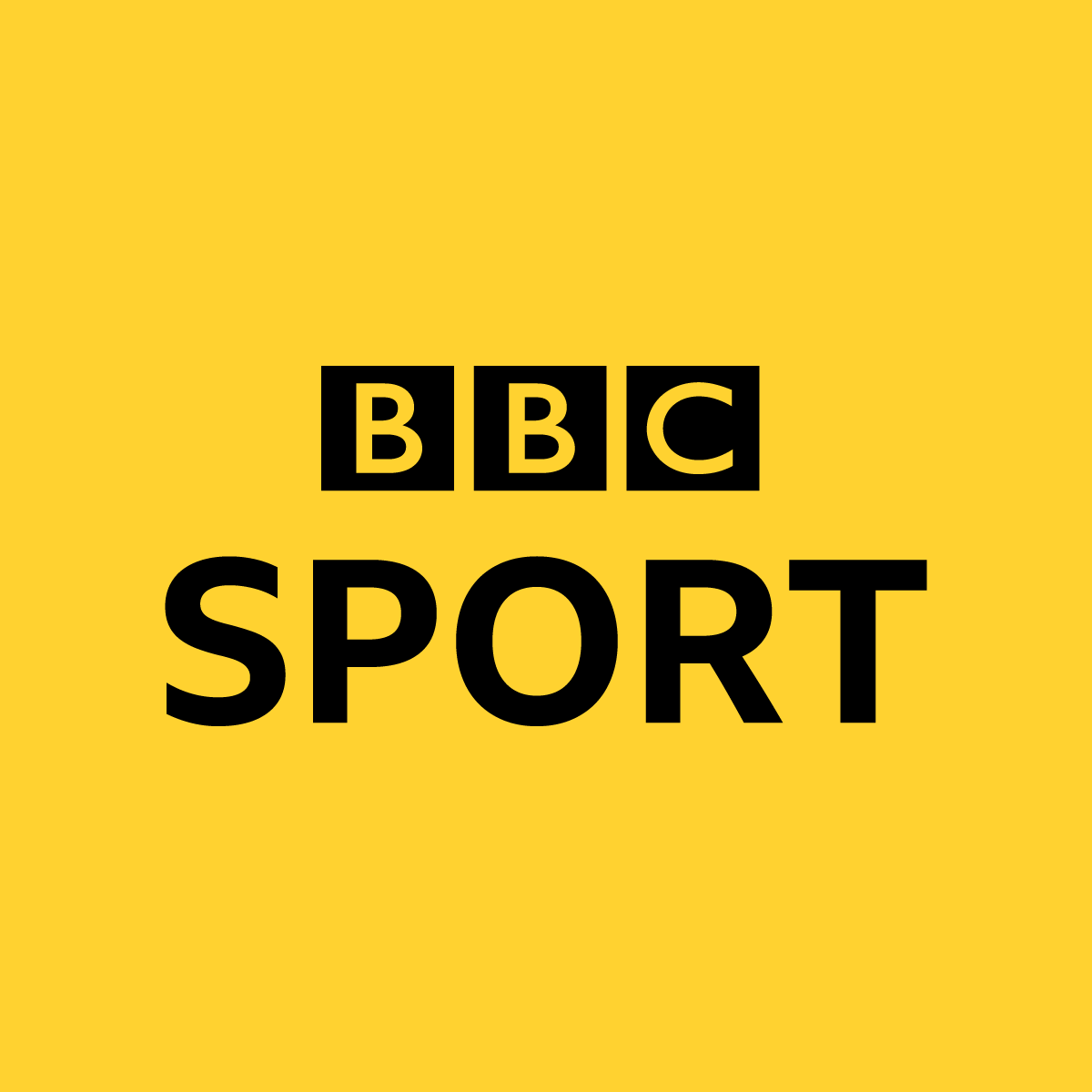 Patrick Mahomes dazzles once again for the Kansas City Chiefs in plays of the week, which also features Christian McCaffrey and Josh Jacobs.

Available to UK users only. 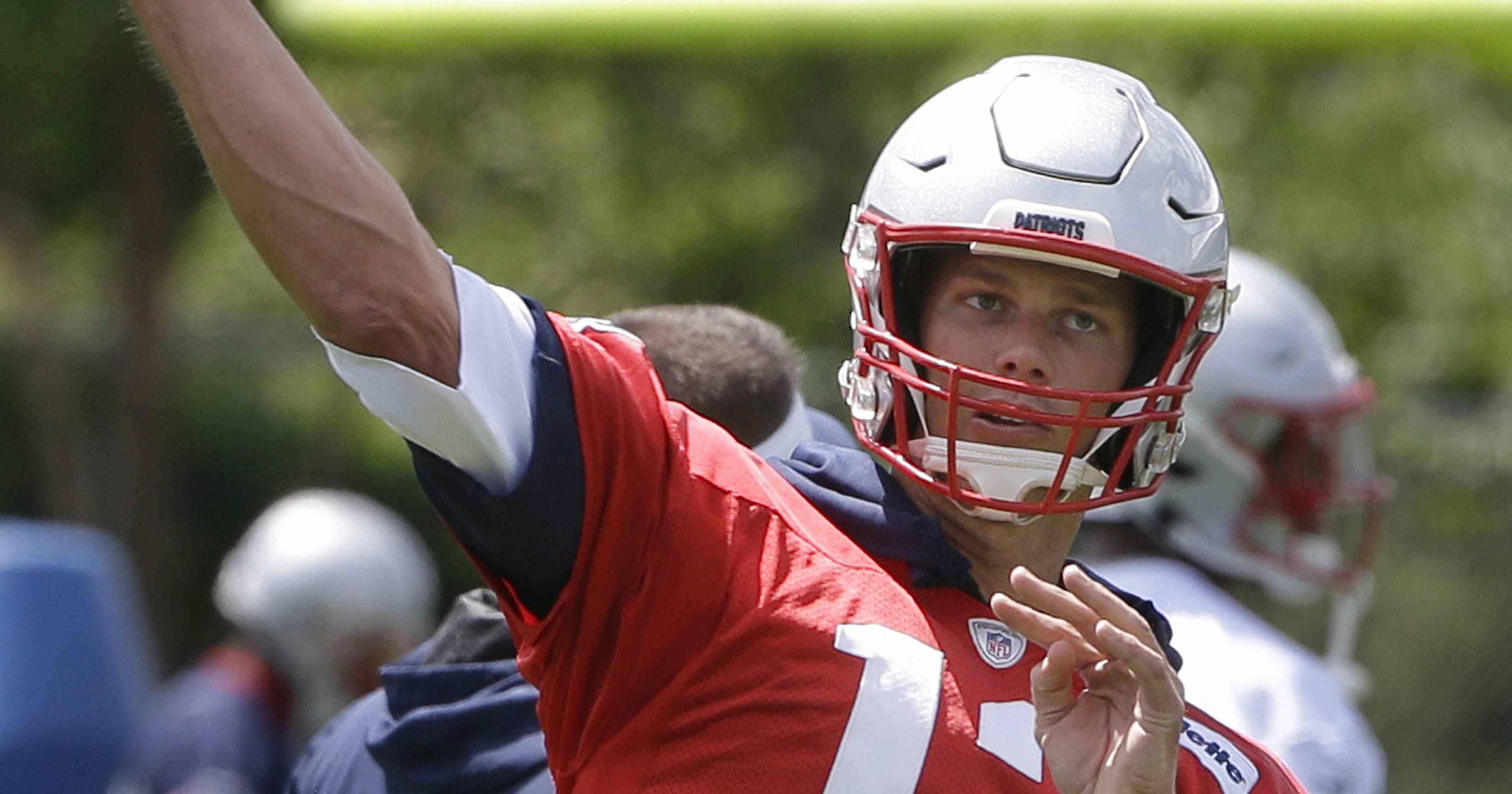 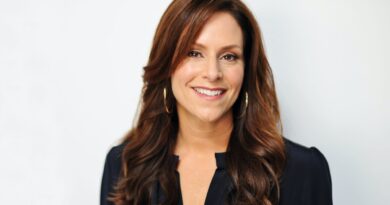 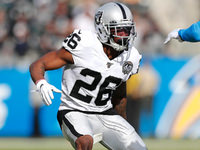