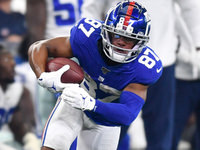 The NFL and the NFLPA are reviewing the events surroundingNew York GiantswideoutSterling Shepardafter he suffered a concussion Sunday but was allowed to finish the game, NFL Network Insider Ian Rapoport reported, per a league source.

This is the standard when a player sustains a concussion that was diagnosed after the game. A preliminary review indicates that neither the independent medical professionals in the booth nor the medical team on the sideline saw the play to trigger the concussion protocol in-game.

Independent certified athletic trainer spotters and an unaffiliated neurotrauma consultant monitor the field and the live television video and audio broadcast feed from a booth above the field to assist in identifying players who may need medical attention. They may trigger the gameday concussion protocol by calling the sideline if — based on their observation — they determine a player should be evaluated.

As a part of the commitment to constantly improve the process where necessary, the review will help to determine if there is an opportunity for improvement going forward.

In the last two seasons, 3 plays out of 1,200 concussion evaluations were reviewed. All three were in 2017 —Russell Wilson,Tom SavageandCam Newton. There were none last season.

Shepard has been ruled out for Sunday’s game against theBills. 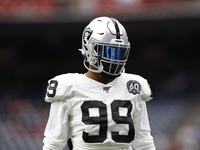 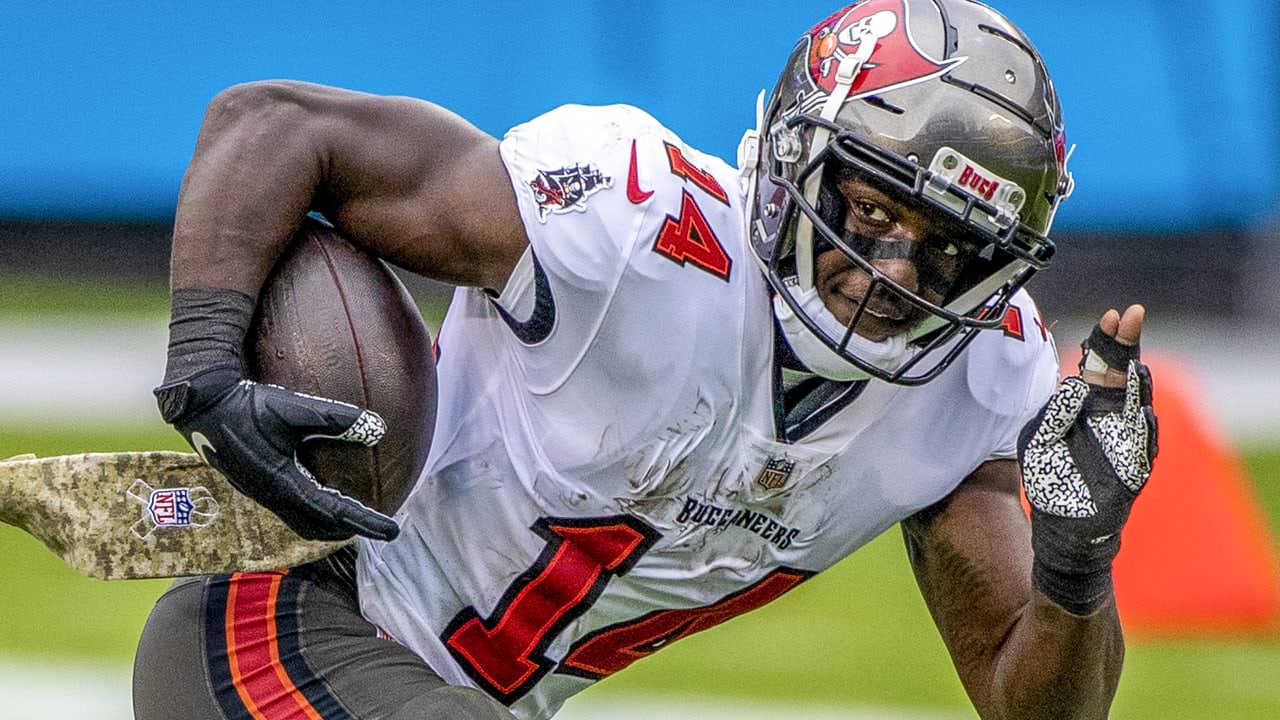 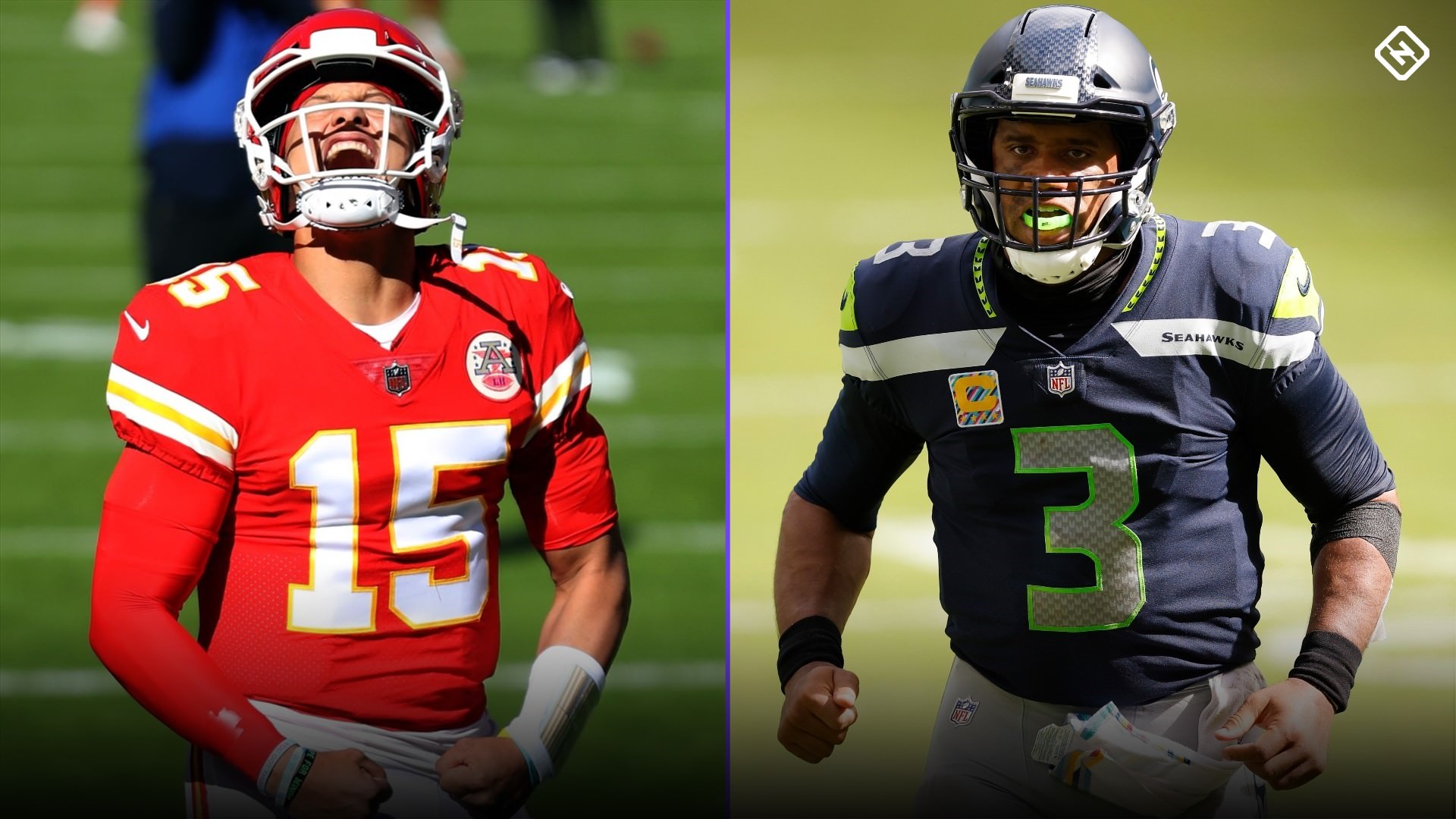