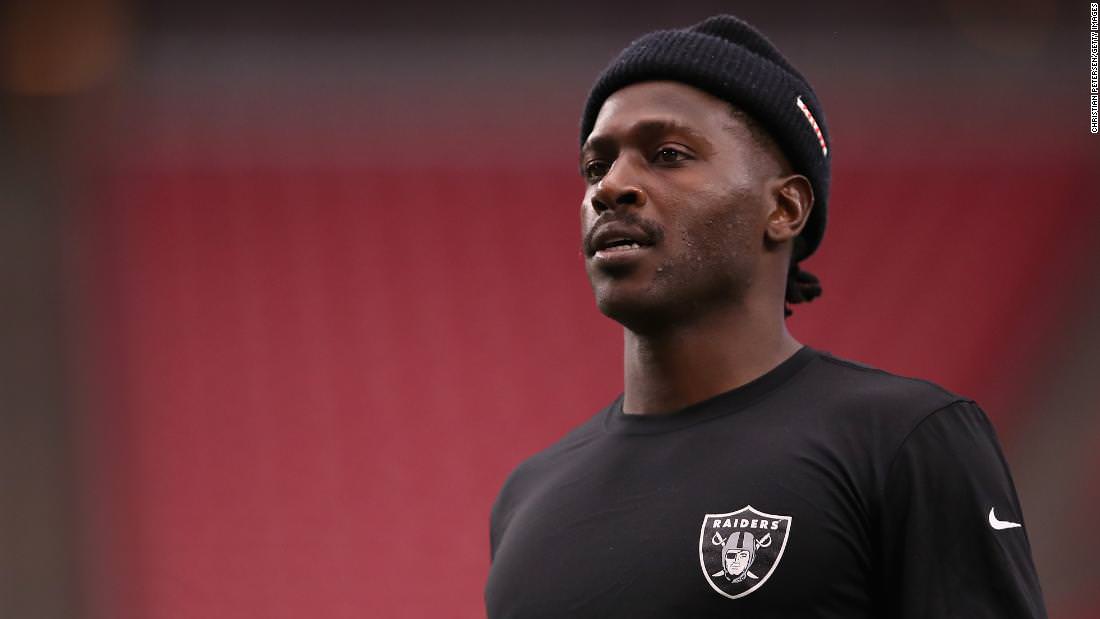 Brown, 31, has not been charged with any crime, and the accusations were made Tuesday in a civil lawsuit.

Britney Taylor, 28, accuses Brown of rape and two instances of sexual assault, alleging he exposed himself to her and kissed her without consent in June 2017, then performed a sex act in her presence later that month. After Brown expressed regret for his action, she agreed to work with him again and he raped her in May 2018, according to allegations in the lawsuit filed in a Florida federal court.

Taylor and her lawyer will meet with NFL officials next week, a source with knowledge of the case told CNN. The meeting is scheduled to allow Taylor time to get married.

The source added that Taylor is “ready to share her story with the NFL.”

Taylor claims Brown exploited her “kindness and her religious devotion, casting himself as a person equally dedicated to his religious faith and someone she could trust,” the lawsuit says.

Her attorney, David Haas, declined to comment on the timing of the lawsuit, which comes more than a year after the last alleged assault and days after that Brown signed a multimillion-dollar contract with the New England Patriotsfollowing his release from the Oakland Raiders.

“Mr. Brown denies each and every allegation in the lawsuit,” Brown’s attorney, Darren Heitner, said in a statement.

Brown and Taylor had a consensual personal relationship that began in 2018 and the sexual acts were consensual, the statement said.

“Antonio Brown will leave no stone unturned and will aggressively defend himself, including exercising all of his rights in countersuits,” Heitner later tweeted.

Agent Drew Rosenhaus also denied the allegations on behalf of his client, telling ESPN that he and Brown “have been unfortunately anticipating this possibility” and he has advised Brown to “let the truth come out,” concentrate on football and cooperate with the NFL, Patriots and players union during the investigations. He described the lawsuit as a “money grab.”

“Please allow the situation to play itself out. Antonio will cooperate,” Rosenhaus told the sports network. “In time, Antonio will be cleared. These allegations in the lawsuit are false.”

The Miami-Dade County Police Department told CNN that its special victims bureau has no reports of sexual assault allegations involving Taylor or Brown. Mike Manko, a spokesman for the Allegheny County District Attorney’s Office, also said that neither the prosecutor’s office nor the Northern Regional Police Department received reports regarding the allegations outlined in Taylor’s Tuesday lawsuit.

CNN does not usually name victims of sexual assault, but Taylor is named in a federal lawsuit and provided an on-the-record statement via her attorney to CNN.

After the wide receiver’s tumultuous departure from the Raiders, where hereportedly quarreled with management over fines for missing team activities, among other controversies, news reports indicated Brown could take the field Sunday against the Dolphins. He participated in practice Wednesday.

NFL spokesman Brian McCarthy said only, “We are looking into the matter.” The league in recent years has suspended some of its highest-profile players following allegations they violated the NFL’s personal conduct policy.

“We are aware of the civil lawsuit that was filed earlier today against Antonio Brown, as well as the response by Antonio’s representatives. We take these allegations very seriously,” the Patriots said in a statement late Tuesday. “Under no circumstance does this organization condone sexual violence or assault.”

Patriots coach Bill Belichick discussed the match-up with the Dolphins with reporters Wednesday but declined to answer questions about Brown, saying his focus was on the game.

“Both Antonio and his representatives have made statements and so I’m not going to be expanding on any of those. They are what they are,” he said.

Patriots quarterback Tom Brady said: “I’m just trying to show up and play football and try to prepare. (The Miami Dolphins are) a good team. I’m going to get ready for them. Things that don’t involve me, don’t involve me.”

Taylor, who lives in Memphis, Tennessee, said it was a difficult decision to speak out. According to the lawsuit, she has suffered insomnia, weight loss, almost-daily panic attacks and contemplated suicide.

“I have found strength in my faith, my family and from the accounts of other survivors of sexual assault. Speaking out removes the shame that I have felt for the past year and places it on the person responsible for my rape,” her statement said. “I will cooperate with the NFL and any other agencies; however, at this time, I respectfully request that the media please respect my privacy.”

What the lawsuit alleges

In June 2017, according to the lawsuit, Taylor was staying in one of Brown’s Pittsburgh-area homes when he exposed himself to her and kissed her. She pushed him away and left the room, the lawsuit says.

Brown later fired her, and sent her notes referencing the incident and accusing her of and her mother of trying to get money out of him, the lawsuit says, providing alleged screenshots of the messages.

After the two sexual assaults, the lawsuit says, Taylor stopped communicating with Brown. In February and March 2018, Brown sent her messages expressing contrition and trying to re-establish a training relationship, the lawsuit says.

Taylor agreed, and the lawsuit asserts she ended up adding other duties, such as babysitting and scheduling.

In May 2018, they went out with friends to a nightclub, the suit alleges, and she drove Brown and another man back to Brown’s Miami home. Taylor, who was staying at a hotel, went inside to use the bathroom and get food, the suit says.

Brown pulled her into his bedroom where they talked, the lawsuit says. When she tried to leave, Brown raped her on his bed, it says. He told her, “You know you want this,” the lawsuit says, and he refused to stop, despite her repeated pleas.

She told her fiancé about the rape months after it happened, prompting difficulties in their relationship, the lawsuit says.

Without naming Brown, she relayed her story in January to “#TimesUpNow,” a hashtag representing the movement fighting sexual assault and harassment in the workplace, the lawsuit says, but it does not specify how Taylor contacted the group.Time’s Up Nowdeclined to confirm or deny the report, citing its commitment to protecting sexual assault survivors’ privacy.

At some point, the court documents say, a leader at Taylor’s church — a former sex crimes prosecutor — “recognized the signs of trauma Ms. Taylor was experiencing because of the sexual assault, and recommended she enter intensive therapy and retain legal counsel.”

Through his attorney, Brown said he thinks Taylor is after his money after he refused to invest in her business project.

The lawsuit says Taylor, a former gymnast, and Brown met in 2010 when they were paired as Bible study partners at the Central Michigan University chapter of the Fellowship of Christian Athletes.

They remained in touch after he was drafted by the Pittsburgh Steelers and she transferred to Louisiana State University, where she continued to compete in NCAA gymnastics.

Taylor says Brown reached out to her on social media around 2013 to request a photo. When she sent a picture of her face, the lawsuit states, he asked for something more revealing and she declined, saying they were just friends.

Four years later, he contacted her again, she says in the lawsuit, and learned that she had a gymnastics studio. He indicated he wanted her to train him to improve his flexibility and ankle strength, the suit says.

Taylor says in the lawsuit that she had no romantic interest in Brown and she considered theirs a “brother-sister type” relationship, the lawsuit says.

Only after an apology and assurances that he would treat her differently did she return to training him the next year, the lawsuit states.

Brown, a father of five, is in his 10th NFL season and is a four-time first-team All-Pro. 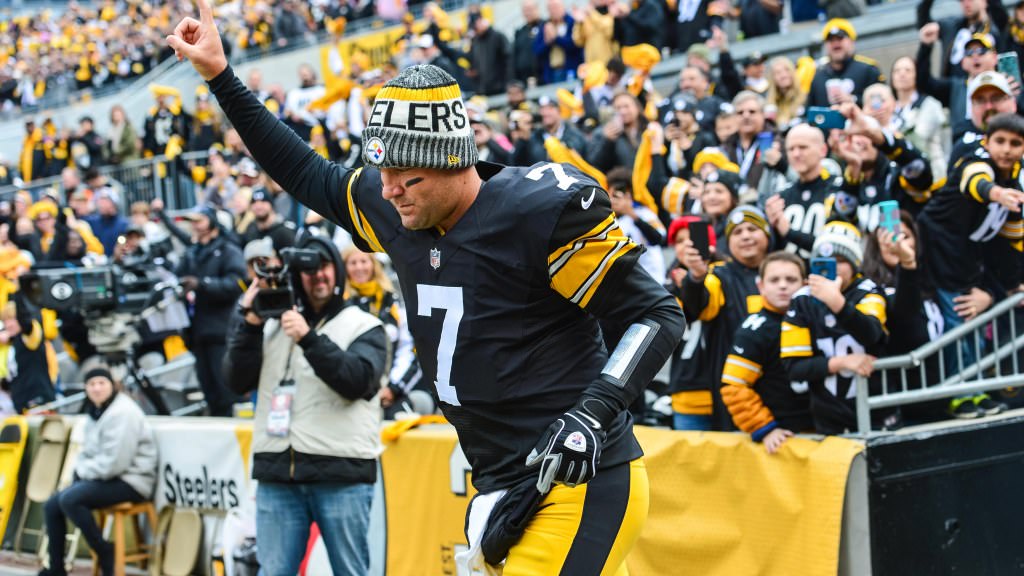 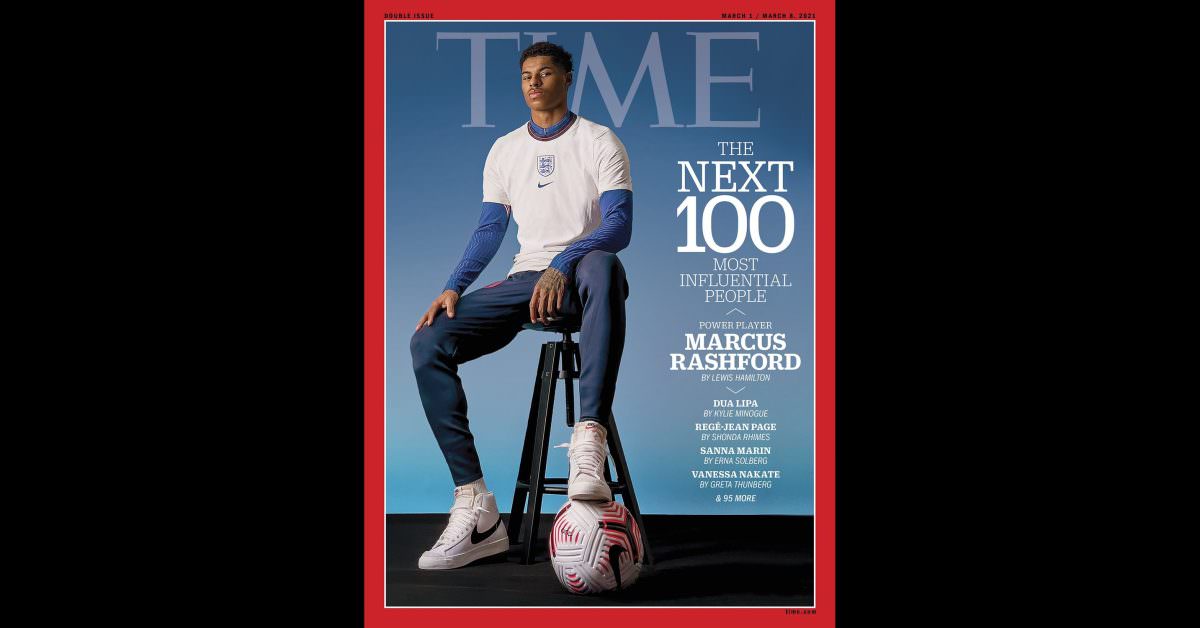 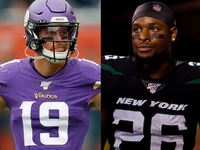