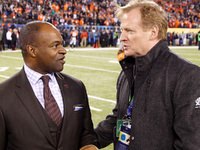 Representatives for the National Football League and the NFL Players Association met in Chicago on Monday to discuss a new collective bargaining agreement, NFL Network’s Tom Pelissero reported, per a source informed of the meeting.

The meeting was initially scheduled for last Monday but was postponed to maximize time between players and owners now that training camps are underway.

This sitdown was the fifth time the sides have formally met to discuss the CBA since the end of the 2018 season.

The last meeting occurred on July 17 whentalks were described as “productive.”

Signed eight years ago Monday, the current CBA is set to expire after the 2020 campaign.

From memorable speeches to the Gold Jacket Ceremony, see the best photos from Canton.View 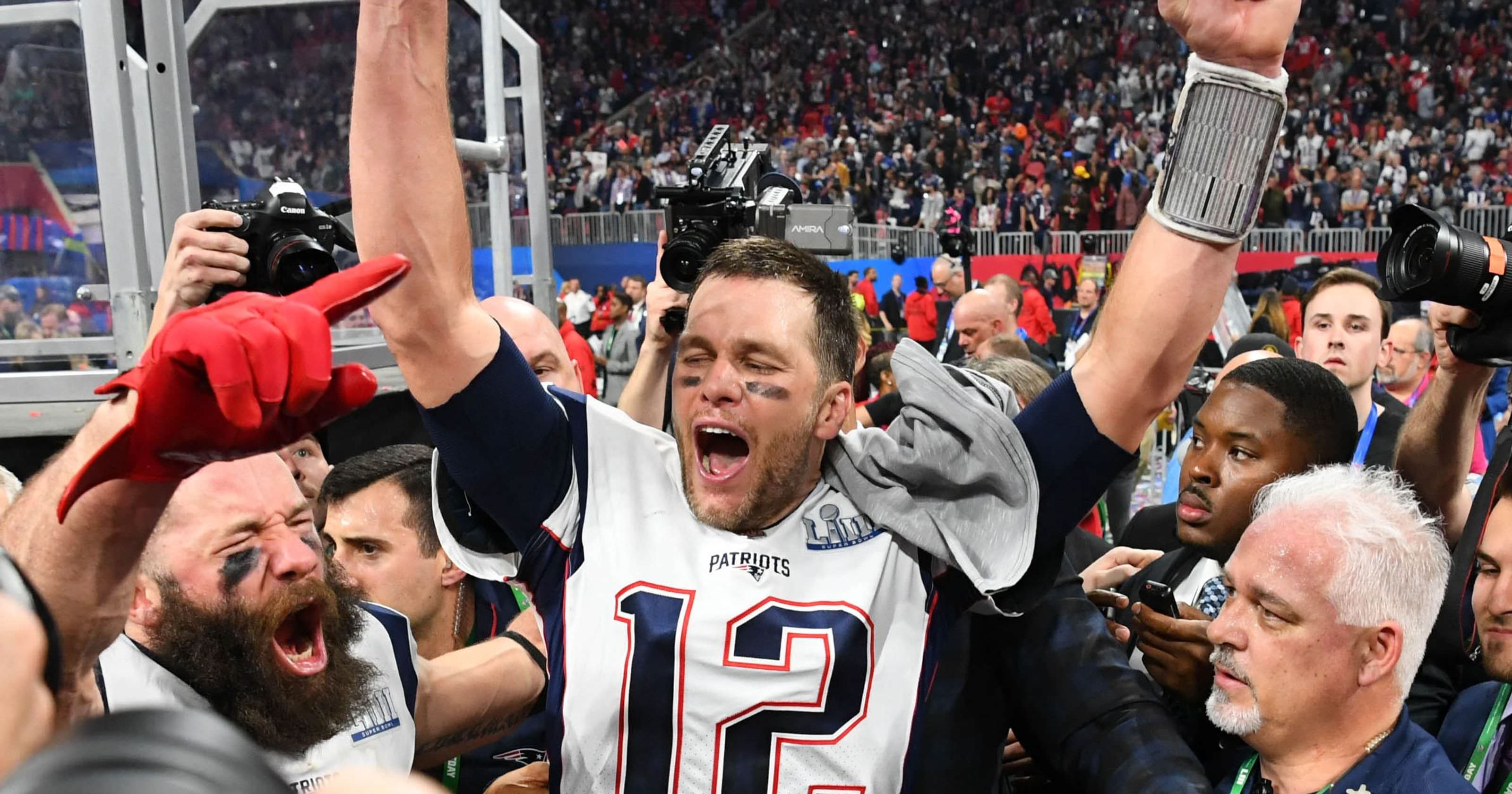 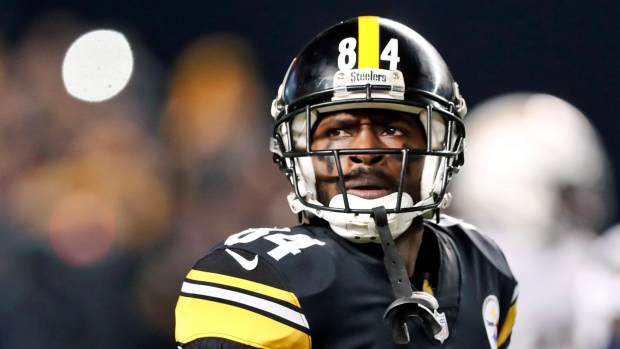