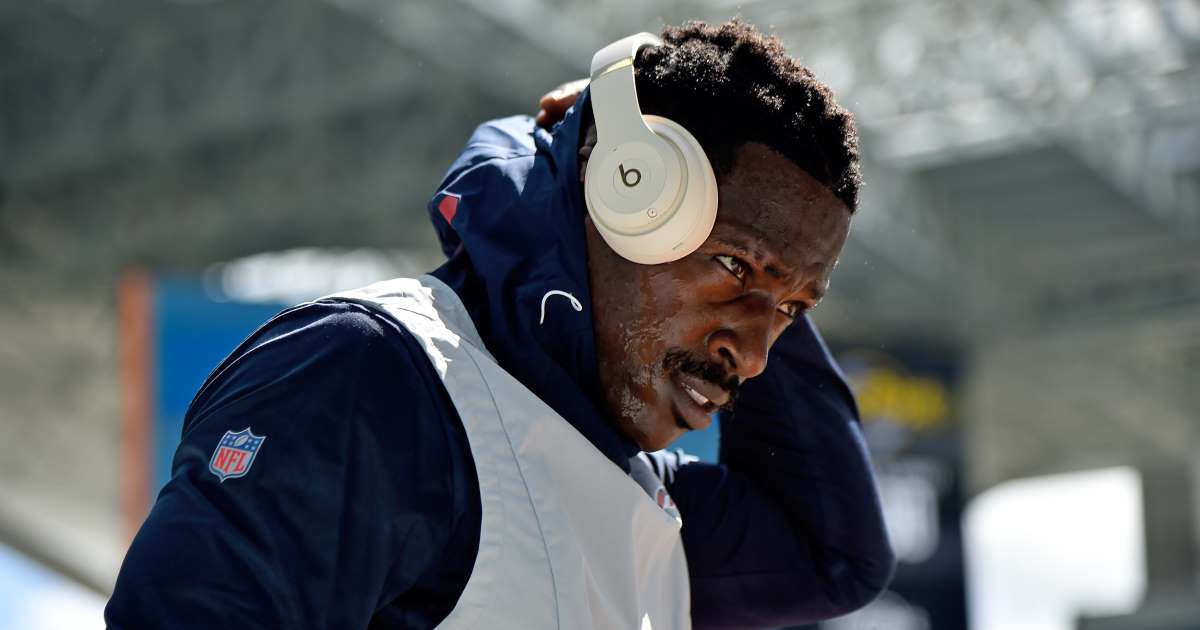 After probing text messages sent to a second woman who hasalleged sexual misconduct from Antonio Brown, the NFL has determined that theNew England Patriotsstar did in fact send them.

Ian Rapoport of NFL Media confirmed that the report initially provided by Robert Klemko of Sports Illustrated that Brown sent threatening, aggressive texts to the second woman, was corroborated by the NFL’s investigatory team.

Brown is also being investigated by the NFL overmultiple allegations that he sexually assaulted a former trainer, Britney Taylor.

The second woman told her story to Klemko and alleges that Brown approached her completely naked with nothing more than a small cloth covering his genitals while she was in his home painting a mural.

After the story became public, Brown sent her multiple messages that she views as threatening and aggressive, per her lawyer.

New tonight: Antonio Brown sent our source from Monday’s story menacing group text messages, including a picture of her children with instructions for his associates to investigate her.

Her lawyer wrote the NFL calling for the intimidation to stop.https://t.co/rCTM8WSI6Zpic.twitter.com/QtONzBf7Ig

The woman’s lawyer, Lisa J. Banks, has been in touch with the NFL and New England Patriots, asking them to put an end to this and invoked the league’s Personal Conduct Policy,which prohibits: “Stalking, harassment, or similar forms of intimidation.”

“Our client … is understandably frightened by these text messages, which are clearly intended to threaten and intimidate her,” Banks wrote. “While she certainly qualifies as a ‘starving artist,’ she has never approached Mr. Brown, nor will she, about seeking money to compensate her for his sexual misconduct, contrary to his allegations in the text messages.”

As pointed out byMike Florio of Pro Football Talkrecently, this potential violation of the NFL Personal Conduct Policy could be grounds for the Patriots to release Brown, and for the NFL to place him on the Commisioner’s exempt list at the very least.

At this time, Brown remains an active member of the Patriots roster. He caught four passes for 56 yards and a touchdown Sunday.

This article first appeared onSportsnautand was syndicated with permission.

You’ll receive Yardbarker’s daily Top 10, featuring the best sports stories from around the web. Customize your newsletter to get articles on your favorite sports and teams. 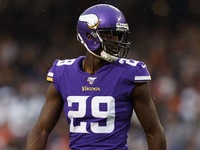 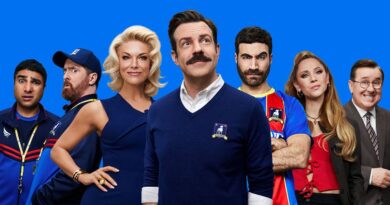