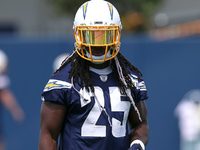 When he returned to the practice field on Thursday,Melvin Gordonofficially concluded his holdout.

As theChargers‘ Week 4 game against the hostDolphinsdraws near, there’s now a chance Gordon could return to the playing field.

“I’ve said all along there’s a chance,”Chargerscoach Anthony Lynn told the media on Friday. “He’s looked fine. He’s in good shape, but he hasn’t been practicing football, so obviously he’s not ready to go back in there and carry the load right now but you never know, he may have to.”

When news of Gordon’s holdout ending broke, the initial belief was that Gordon would not play on Sunday, but things appear to be moving a bit ahead of schedule for the premier back. There’s also the issue of depth as running backJustin Jacksonis out for Sunday and was seen with a boot on during practice.Austin Ekelerand Jackson have filled in admirably during Gordon’s holdout, which began at the onset of training camp.

“We do what we gotta do to win,” Gordon told reporters Friday when asked if he’d be ready to play if called on. “For the most part, I think I’ll be alright.”

Though Gordon said he hadn’t just been “sitting around,” there’s the concern of the two-time Pro Bowler being in game shape.

“We understand that Melvin has been back for a day and a half so we have to be careful with if he plays, how much he plays, and if he even played,” Lynn said.

Admittedly, Gordon said he hasn’t truly tested his fitness to a degree he’d prefer, but he’s confident that he can handle the situation.

“You kind of get in and get right in the fire,” he said. “So it’ll be some adjustments and getting back in football shape but for the most part, I think I’ll be all right.”

Though Gordon returned to theChargers, his return after 2019 (the final season of his contract) will remain a developing topic. As for now, he said there have been no bridges burned and chemistry thus far has been unaffected.

“Business is business. Football is football,” he said. “I had conversations with [general manager] Tom [Telesco] during this process. We talked a few times. He definitely let it be known that he wanted me back, that he had no problems, that he understands the player’s perspective, so that makes me feel better about it.

“We good. They’re not treating me any differently. We all right. Football is football. Business is business. Unfortunately we couldn’t figure this thing out, but we’ve got more than enough time to.”

Another aspect of the holdout could be the financial fallout. But the 26-year-old is ready to step up and face the penalties of his absence.

“It comes with consequences sitting out. To think the fines completely would be washed away, I knew if I got in this position, it wouldn’t be,” Gordon said. “You do something against the rules, you’ve got to pay the consequences and those that are there, so I understand that. But I think they did what they could to help satisfy me and make me feel better about being out there.”

Looking to turn around a 1-2 start, theChargerscertainly could use the aid of one of the best running backs in the NFL. Though they’re playing against the winlessDolphins, theChargershaven’t won in Miami since 1982.

Whether Gordon plays on Sunday or waits to debut in Week 5, he clearly has his eyes forward on the season ahead and not looking back at the holdout that was.

“Nothing came out of it, so I try not to think about it,” he said. “There’s no contract so there’s really nothing to speak on. All I can do is come out here and play ball and just kind of let my skill take place and determine my future.” 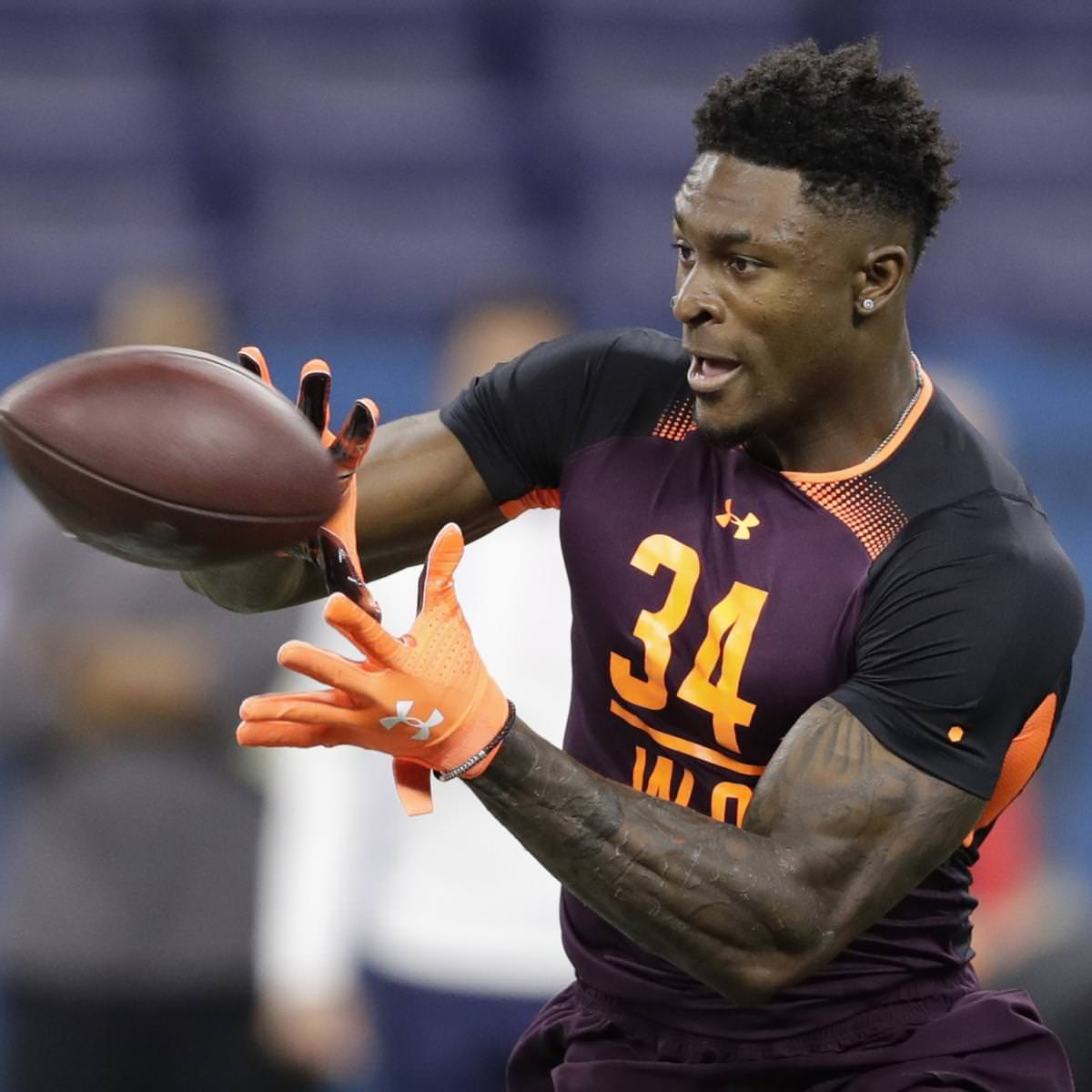 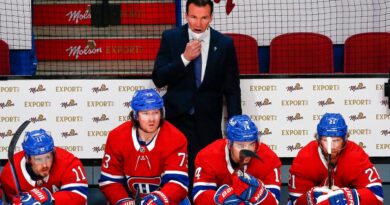