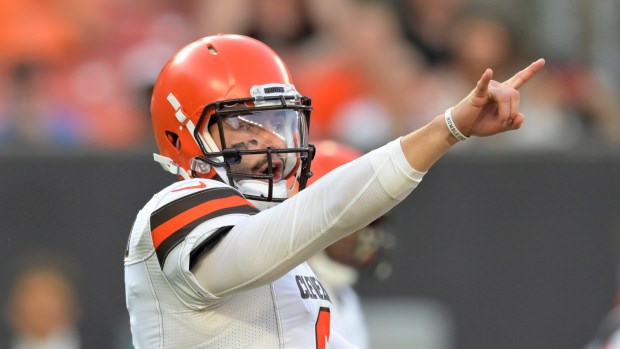 BEREA, Ohio — Browns quarterbackBaker Mayfielddid some scrambling off the field.

Claiming he was taken out of context in an interview conducted four months ago, Mayfield said Wednesday that he reached out to New York Giants rookie QB Daniel Jones after making some biting comments about the first-round draft pick from Duke.

On Tuesday, a GQ article on Mayfield was published and in it the confident and charismatic former No. 1 overall selection said he was shocked the Giants drafted Jones with the No. 6 pick this year and questioned why the team would take a player without a proven track record of winning.

Mayfield acknowledged he told GQ that he was stunned by the choice of Jones — “blows my mind” — but that he didn’t mean any disrespect toward Jones and that other comments in the article were pieced together.

Mayfield said he texted Jones to make sure he understood he didn’t mean any harm.

“I reached out to Daniel because all that stuff was blown way out of hand, and I wanted him to know how I felt, and I’ve heard nothing but great things from Saquon (Barkley) andSterling Shepard, guys that have a lot of respect for him and respect their opinions,” Mayfield said.

“I just wanted to clear the air with him.”

Mayfield, the 2017 Heisman Trophy winner who has built his reputation on being outspoken and unapologetic, said Jones appreciated the gesture.

“He was very nice,” Mayfield said as the Browns wrapped up training camp. “Everything that people have said about him, he was cordial. He said, ‘no worries, man.'”

Mayfield said a quote about Jones’ college record came from a conversation about himself — not Jones.

“It seemed very disrespectful, and I can understand that,” Mayfield said. “But what people didn’t realize, the conversation entailed of me saying I was surprised I was drafted No. 1 overall, and then me going on a rant after that about QB evaluation and the frustration from the college recruiting process.

“And so it had nothing to do with Daniel specifically about the winning and stuff.”

Mayfield’s comments triggered a backlash from some of the 24-year-old’s detractors. But Mayfield’s feelings about Jones’ selection by the Giants were not unlike many made about the team’s decision when there were other higher-rated QBs available.

But because a player on another team, Mayfield, made them, they took on greater significance.

Cleveland’s brash second-year QB said what bothered him most about the GQ piece was that the comments distorted his character.

Mayfield said he didn’t feel blind-sided by the story, but was “pretty confused about it” because he didn’t recall much of what he said to the author, Clay Skipper.

“Once it came out, I was like, ‘Wow, I completely forgot that we even had that conversation back in April,'” he said. “I was pretty confused about it, to be honest with you, because that wasn’t what the conversation was.”

Browns coach Freddie Kitchens, who came to Mayfield’s defence on Tuesday, again said he knew his player didn’t have any ill will toward Jones. He wasn’t surprised Mayfield contacted Jones.

“That is what I fully expect him to do because he wanted to make sure it was interpreted properly,” Kitchens said. “And I would too if I were him.”

Kitchens said Mayfield’s personality can be distorted by outside opinions.

“Without a shadow of a doubt,” he said. “If you have a perception of someone and they say something that can be interpreted a certain way that would benefit your perception of that person, then of course you are going to perceive that is that. There is not going to be a benefit of the doubt any other way.”

Mayfield chalked up the experience as a lesson learned.

NOTES: The Browns signed WRBraxton Miller, a former star QB at Ohio State. He joins a deep receiving corps, but could separate himself because of his experience — he played 21 games for Houston — and as a potential kick returner. “He moved around well,” Kitchens said. “He can stick his feet in the ground and change directions. He caught the ball well. It looks like he has some juice.”… Mayfield hopes to play a half on Friday in Tampa, but Kitchens hasn’t decided how much time he’ll give his starters in the third exhibition, normally a dress rehearsal for the opener. 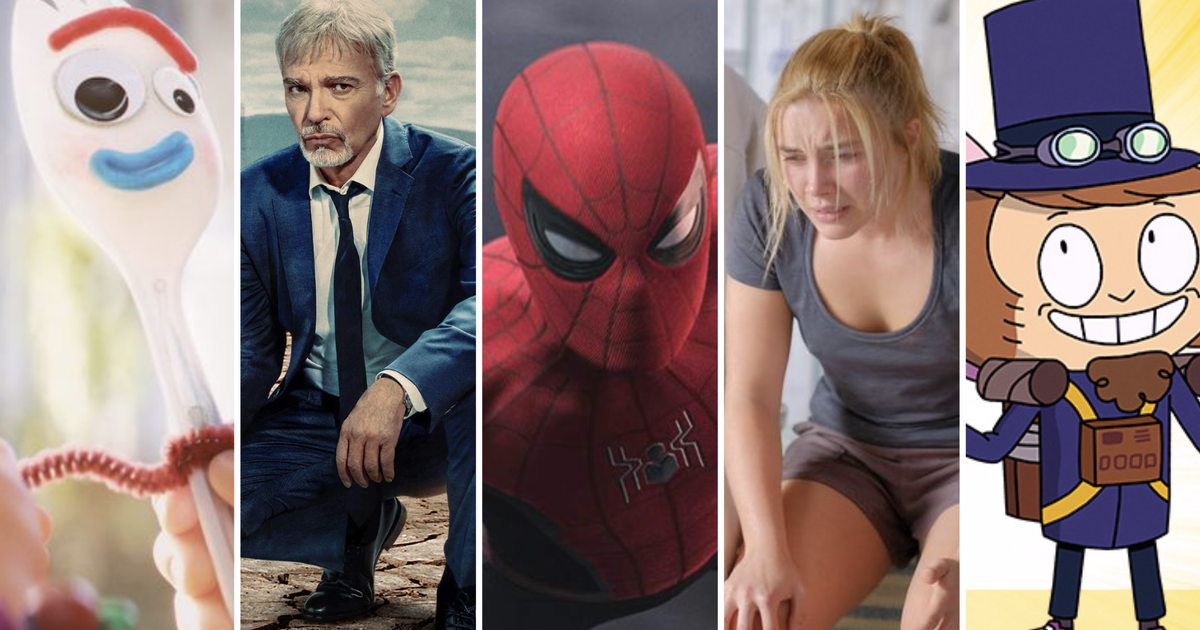 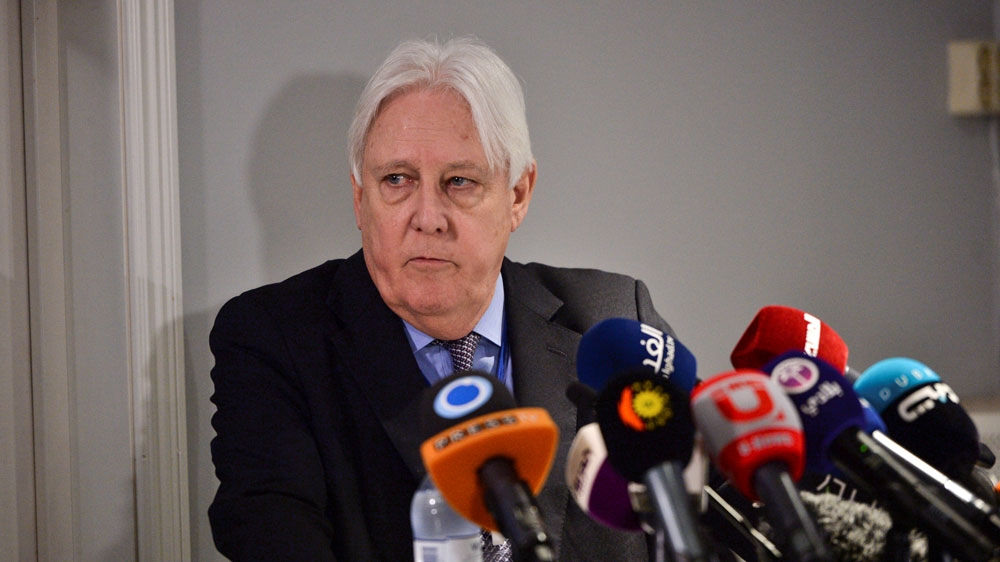