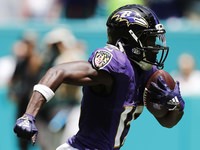 If real life were Looney Tunes,Marquise Brownwould have left a trail of fire in the Miami sod several times last Sunday as he blazed for two long touchdowns on four receptions.

Watching “Hollywood” Brown separate from defenders like they were standing in mud, the rookie receiver looked like the fastest player on the field. The first-round pick, however, said he still hasn’t unleashed his top gear.

“That was, like, nowhere near my top speed,” Brown said Thursday,via the Baltimore Sun.

According to Next Gen Stats, Brown reached a max speed of 20.33 MPH on his 83-yard TD, the 14th fastest time in Week 1 (Saquon Barkleyled the way with 21.76). On his 47-yard TD, Brown got up to 19.94 MPH before hitting pay dirt. (Sidebar:Ravensdefensive backAnthony Levinelanded in the top 20 fastest times Sunday, reaching 20.02 MPH on his fake punt.)

Brown’s speed on the outside givesLamar Jacksona home run threat defenses will have to adjust to after his opening-game performance. If opponents are forced to roll a deep safety Brown’s way it will open up myriad other options for Baltimore’s quarterback.

RavenssafetyEarl Thomasnoted this week that Brown owns a “different speed,” that “you definitely have to know where he is at all times.”

The Week 1 superlatives came as Brown missed most of the offseason coming off a foot injury. He only played 12 snaps in theRavens‘ blowout win. After gobbling up 147 yards and two TDs on four catches in those dozen reps, we expect the rookie to play an expanded role as the season grows.

“That’s fairly unprecedented,” offensive coordinator Greg Roman said. “But it was really good execution by everybody on the play. And, jeez, the results kind of speak for themselves on those plays. So [I’m] not really that surprised that he makes those kind of plays because we see it in practice. Just happy for everybody that he did.” 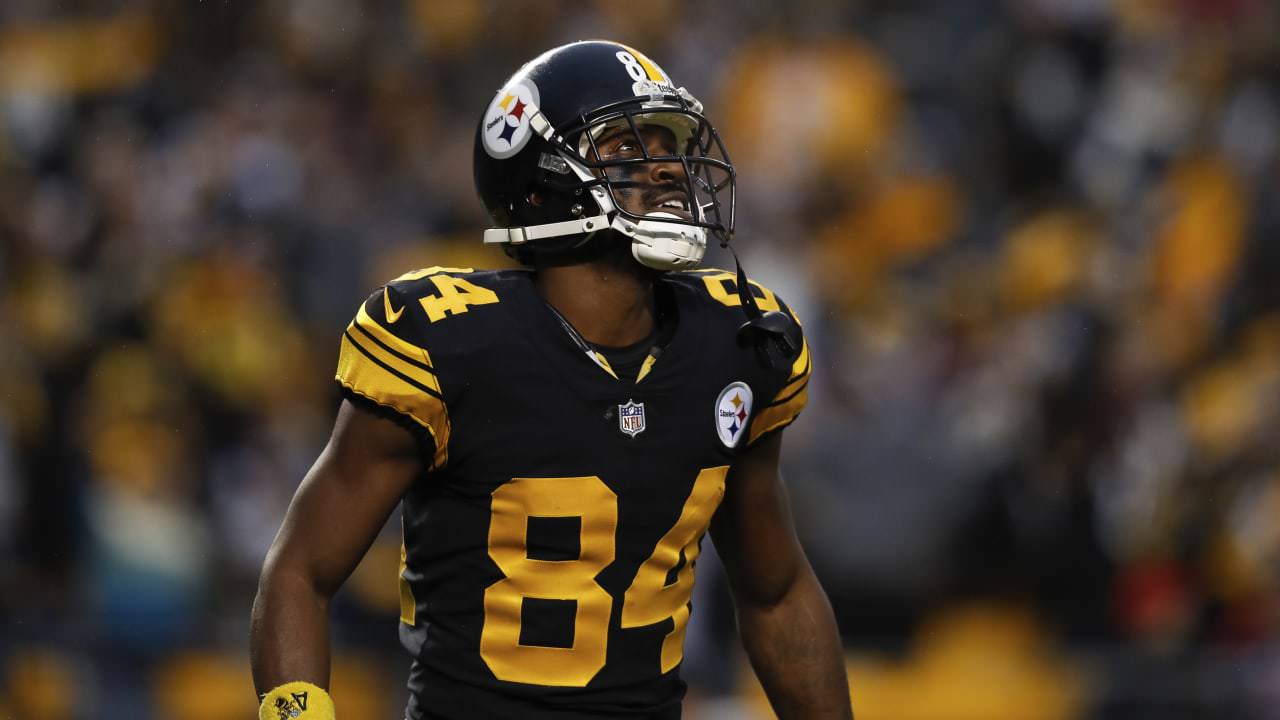 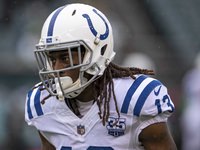 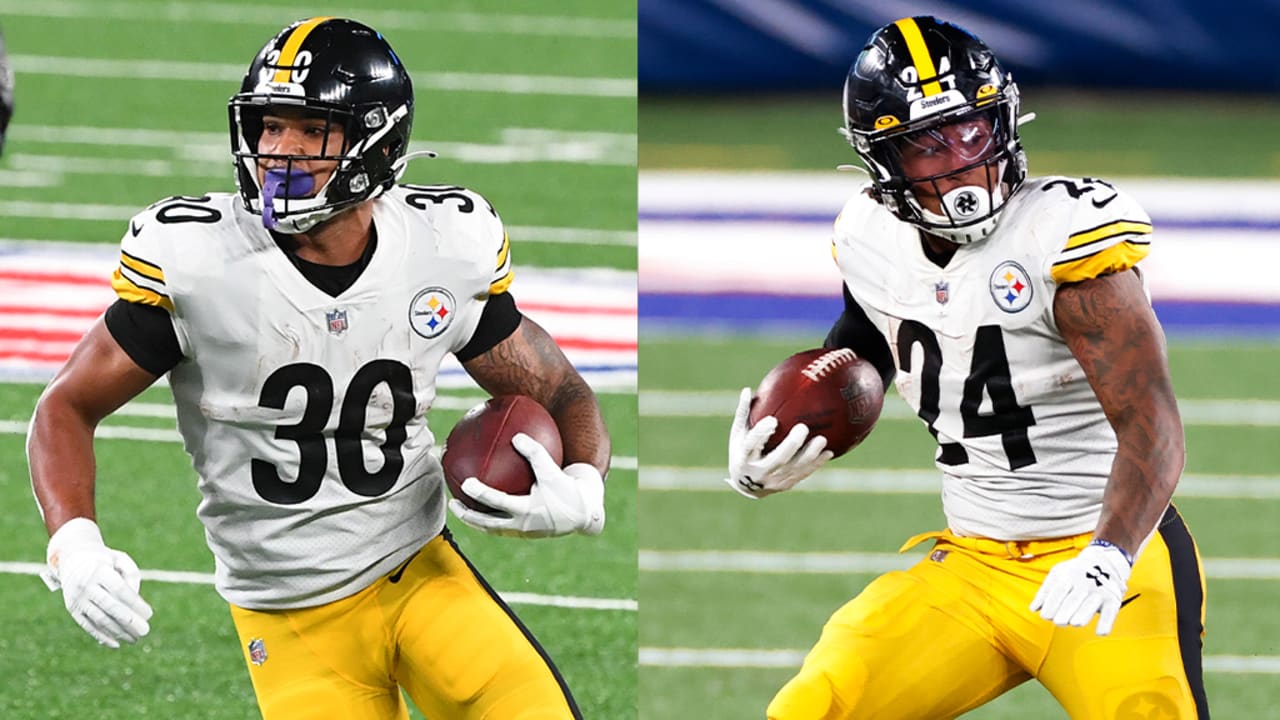