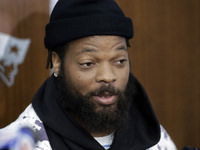 Bye week or not, theCowboysare going to make some news and they did just that on Thursday when they sent a 2021 seventh-round draft pick to thePatriotsin exchange for defensive endMichael Bennett.

Bennett lasted less than half a season in New England, butCowboysowner Jerry Jones believes Dallas will be the right fit for the pass rusher.

“The scheme that they had him working in up in New England had a lot to do with us being able to trade for him,” Jones saidon 105.3 The Fan. “Probably didn’t utilize what he can bring as much as we will be able to utilize it. Secondly, he likes to play. He wants on that field. And you say, ‘Well, duh. Doesn’t everybody?’ When he’s not on the field, he’s not as happy as when he can get out there and try to make plays.”

Bennett’s stay in New England was brief to say the least. He played in six games for thePatriotsand was suspended for Week 7. In the season opener, he started and played 37 snaps. Bennett had no tackles or sacks and he never started again for New England and never had as many snaps — though he did produce 2.5 sacks for the top-ranked defense in the NFL over the next five games.

Set to play for his fourth team in three seasons, Bennett will look to inject some added punch into a pass rush that’s been middle of the pack with 17 sacks (17th in the NFL).

“Well, he gives us outstanding position flex in the term of adding some pass rush or some pressure whether it be outside at defensive end or inside at what we call our three-technique, the opposite from the nose guard,” Jones said. “He’s just an established inside guy.”

Jones believes theCowboysand the suddenly much-traveled Bennett are made for each other. Time and production will tell.

“The thing about Michael is he’s got a great motor,” Jones said. “Boy, he plays with a lot of passion and enthusiasm. It can be said that he’s not the same guy once he straps on that helmet as he is when he’s away from his helmet. He’s really a great personality, a great guy. But, boy, when he gets in that football pads he’s after it, now. That’s exciting.

“Anyway, this all fits for us.” 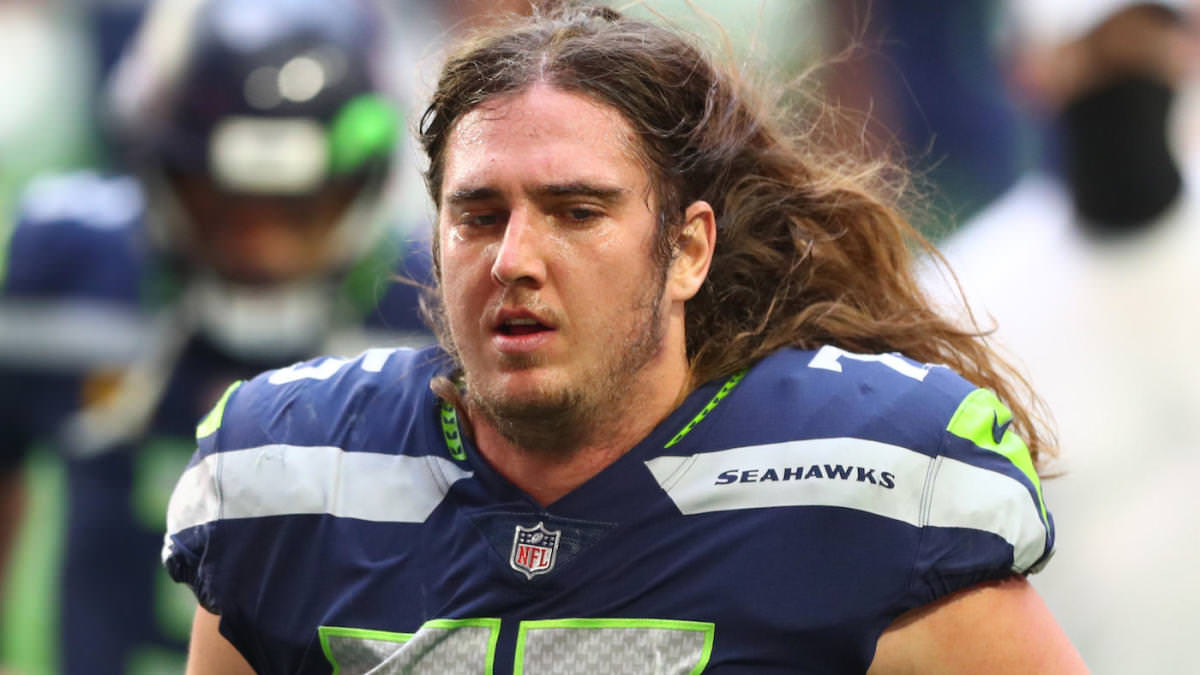 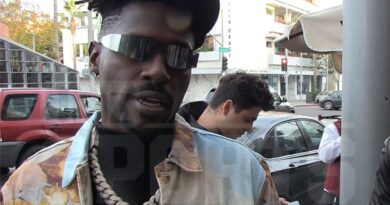 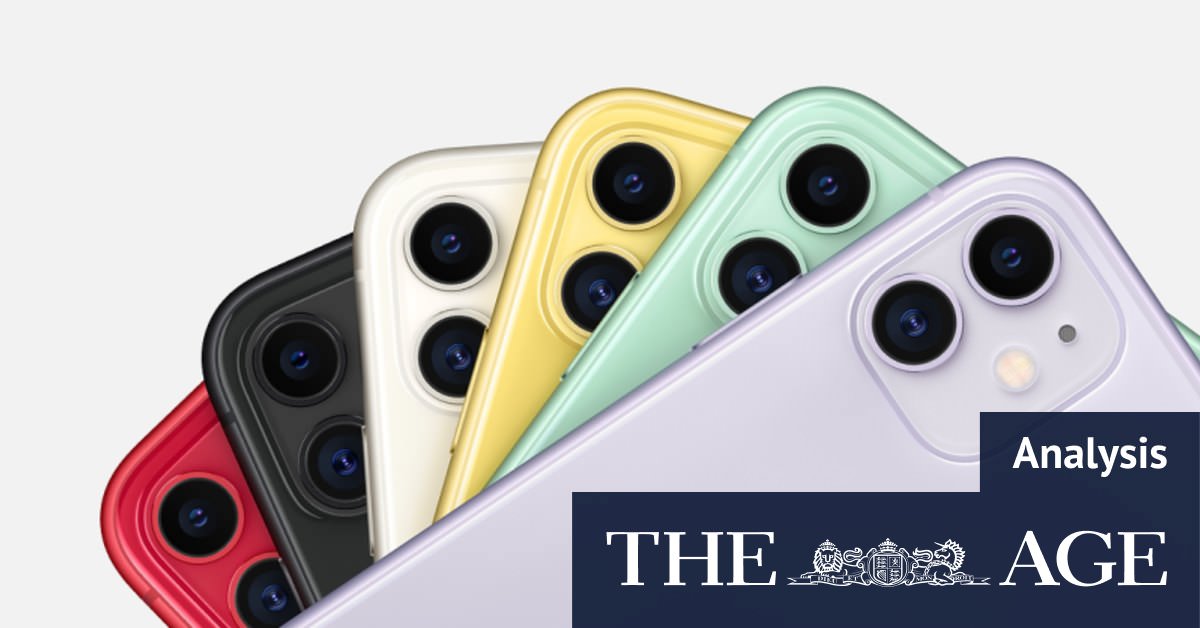