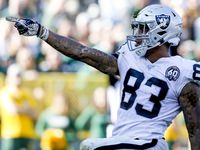 You get the point.Darren Waller, in the first gamesince signing his contract extension, proved his worth again this week in the loss to theGreen Bay Packers.

Waller caught seven of eight targets for 126 yards and two touchdowns (his first two of the season). Waller has 44 receptions on the year, the most by aRaidersplayer through six games in franchise history.

Following the loss, coach Jon Gruden called Waller and the entire tight end group the “lifeblood of our offense.”

“Waller is not a tight end, he’s a football player,” Gruden added,via ESPN. “You can line him up anywhere. He lined up in multiple places. So did (Foster) Moreau and (Derek) Carrier. They can line up in line and they love playing physical football. They can line up and play the finesse game. They’re really smart and supportive of one another. They have no egos, they’re great guys. I couldn’t be happier with the tight ends.”

The 27-year-old who overcame a substance abuse problem to get a second chance at an NFL career has been making the most of it.

Waller currently ranks second overall in the NFL with 7.3 receptions per game. He trails onlySaintsstar receiverMichael Thomas‘ 8.9 receptions per tilt among all players.

An athletic marvel, Waller is a matchup nightmare for linebackers in space and at 6-foot-6 too big for defensive backs to corral. Perhaps the most surprising thing watching the TE is his crisp route running for a player who only played 316 total snaps in his career before this season. Waller is seemingly always open.

With an injured, shallow receiver corps, Waller and the rest of theRaiders‘ tight end crew should continue to see plenty of targets their way the final 10 games of the 2019 campaign. 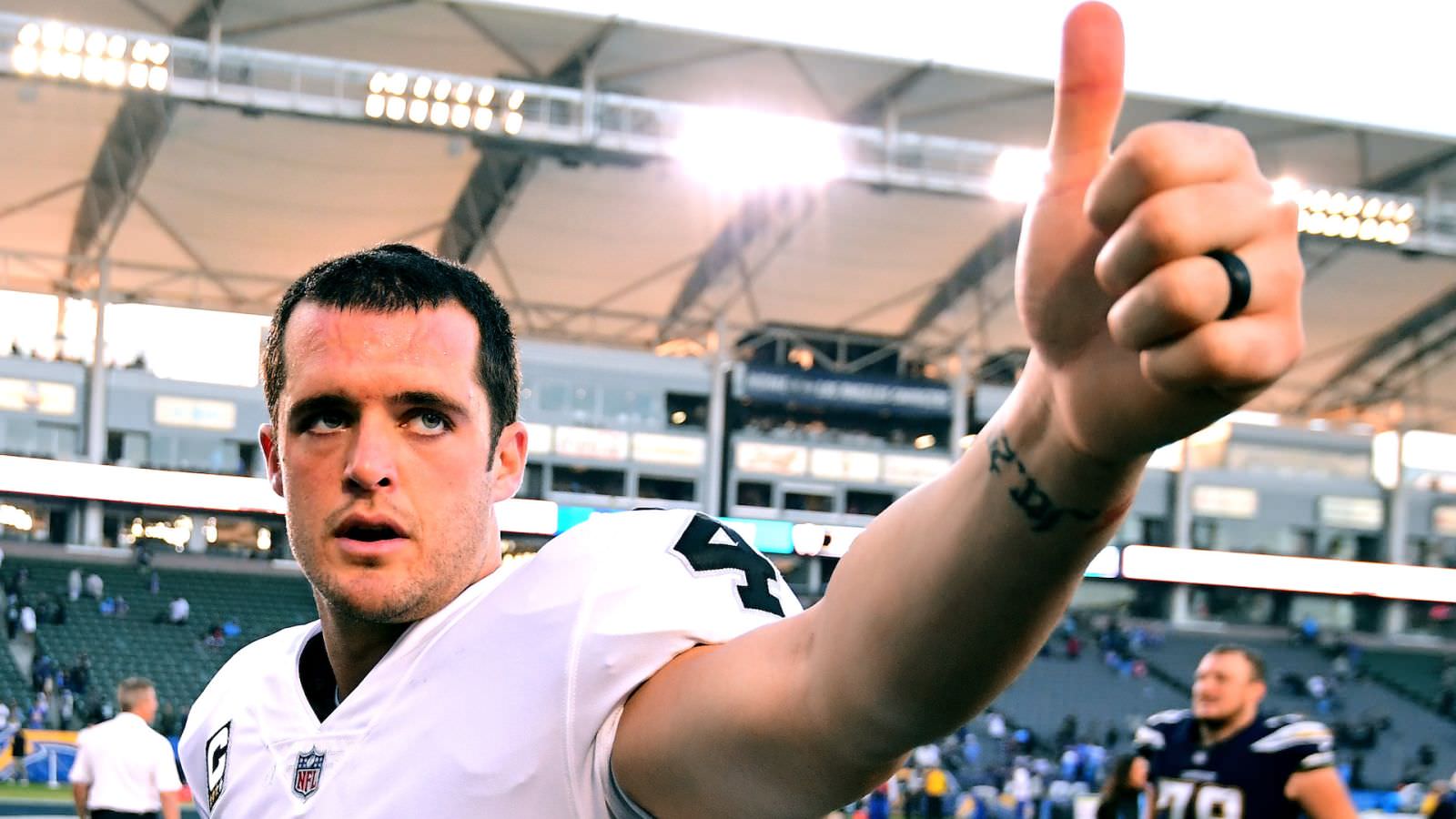 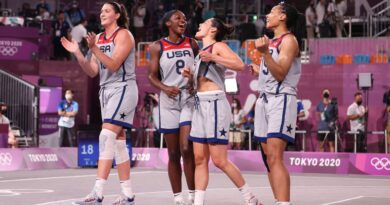 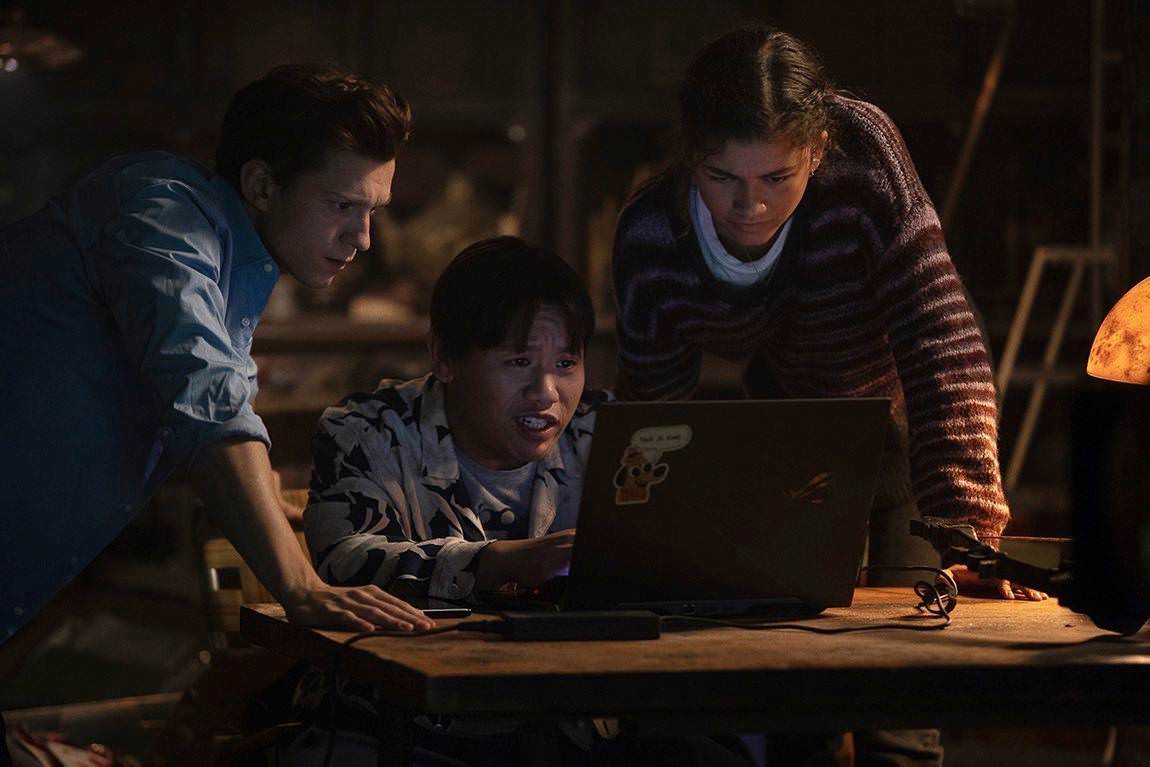