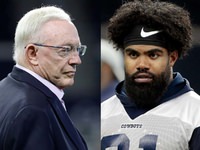 Absent from theCowboys‘ team flight to California on Thursday,Ezekiel Elliottis likewise absent from the start of training camp and officially late, according to owner Jerry Jones.

In his initial training camp meeting with the press, Jones pronounced Zeke as officially late.

“He’s late,” Jones said Friday afternoon at a press conference at the team’s training camp in Oxnard, CA. “We have officially reported, so he’s a non-report officially and all of the mechanisms that are in place with your collective bargaining agreements, structurally under the contract, everything is in place and addressed if you’re not where you’re contracted to be, so he’s late.”

NFL Network’s Jane Slater initially reported that Elliott was not on site for the team’s morning physical or conditioning run.

Elliott also did not join theCowboys‘ flight on Thursday to California despite the team’s optimism he would be on the plane.

“I do expect that this is going to get resolved here soon,” Slater reported Friday onInsideTraining CampLive. “It does sound like his team as well as theCowboysare in discussions. Now as I reported yesterday theCowboysdo have the option of fining him for not being here, but that is at every team’s individual discretion. Whether they choose to do that or not remains to be seen.”

Every day Elliott misses training camp going forward could cost him $40,000 (should theCowboyschoose to impose daily fines). While it’s the first day ofCowboyscamp, it’s also a day closer to Aug. 6, which is the reporting deadline to acquire a year of service toward free agency. The service time is not accrued if a player fails to report to his squad at least 30 days prior to the first game of the season.

Jones spun away from answering whether the team would fine Elliott.

Despite Elliott’s absence, Jones beamed about his excitement regarding the roster and was clear that updates regarding negotiations with Zeke — or any other player — would not be provided going forward.

“Again, I’m not going to get into, from my perspective, you can ask each and everyone of us that here, about when we’ve had conversations with him,” Jones said. “But I’m not going to get into any conversation, at all, we will not — we will not — be making updates. It’s certainly appropriate that you’re asking about it here at our opening press conference and he’s not here. But the last thing we want to get into is a daily update on contracts. Everybody’s under contract. It’s a part of what goes on in football. Football is business. It’s pro football.

It’s the latest chapter in a roller-coaster ride of a career thus far for Elliott.

Only time and negotiations will tell how much of the summer — and potentially the season — burns away before Elliott straps up the star and returns to the field.

Zeke was spotted in a north Texas restaurant on Friday:

Just got off the phone with Dustin Nguyen who snapped this photo and posted to Facebook afterwards. Tells me Zeke came in at 12pm cst. Looked like he had just worked out. Was shocked to see him at Benedictï¿½ï¿½ï¿½s brunch spot. Time stamp and location verifiedpic.twitter.com/hSKqVrc6bO 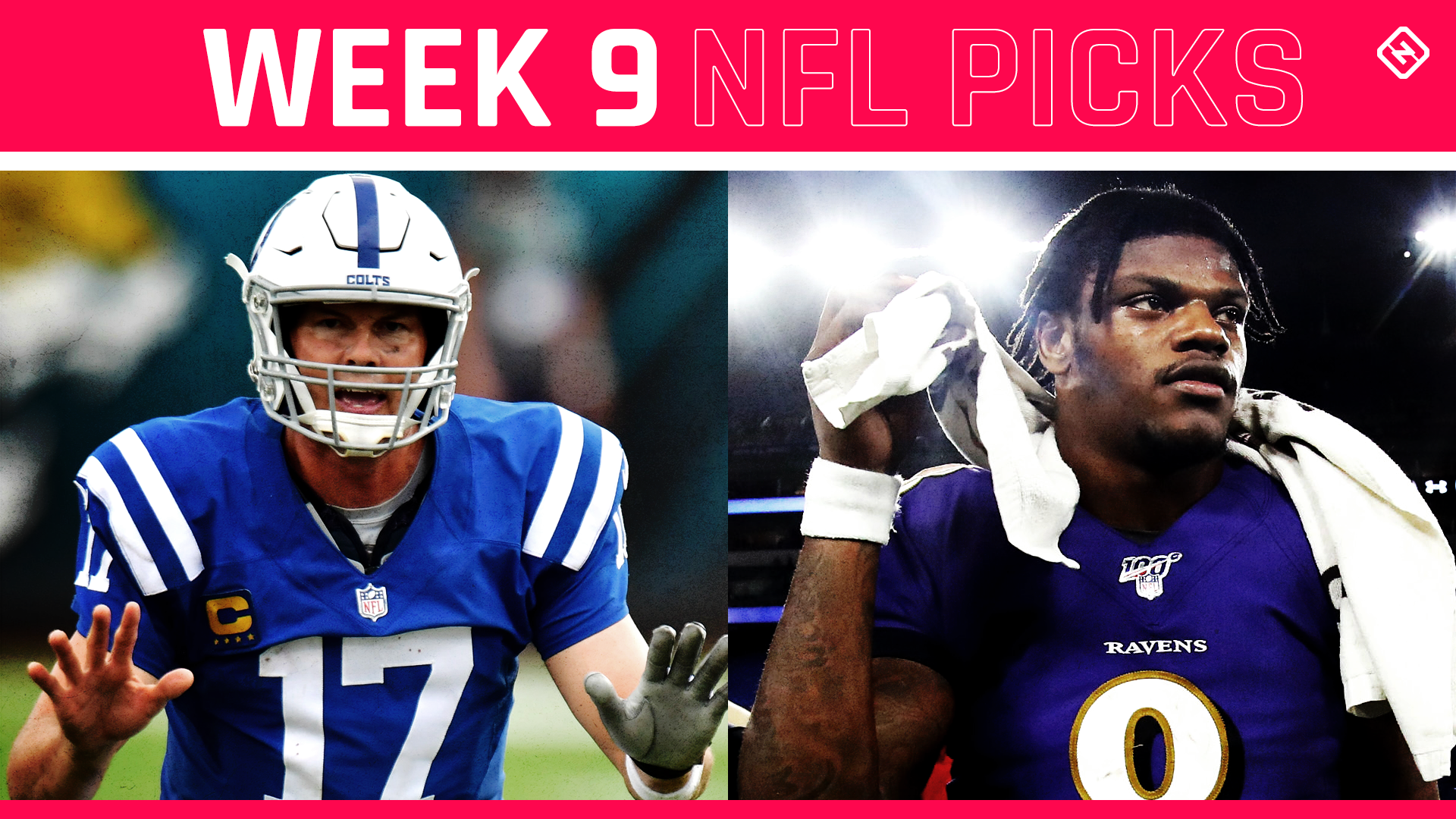 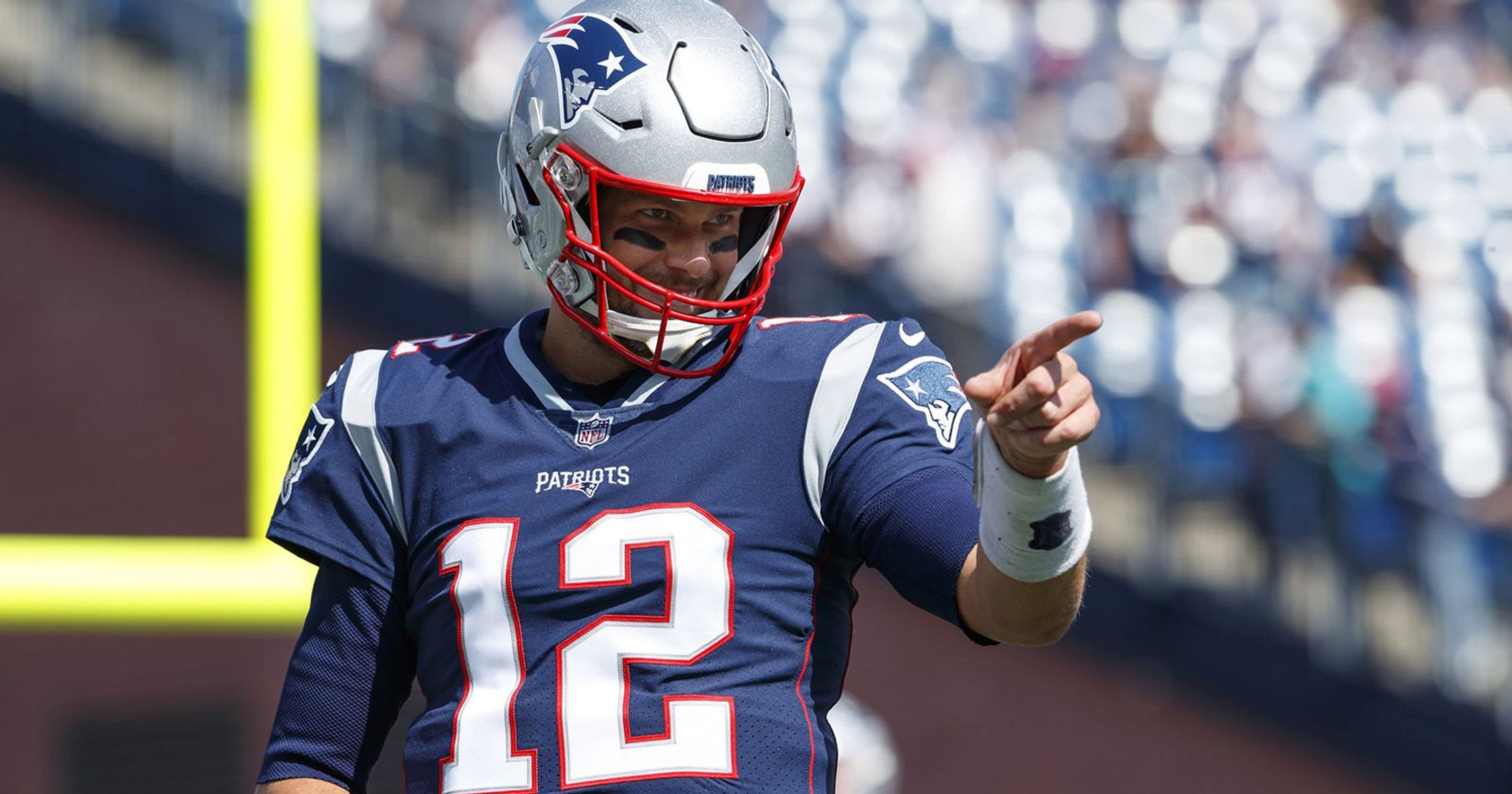