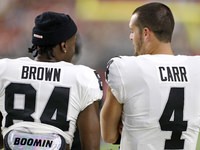 Following their24-16 home winto open the 2019 campaign, coach Jon Gruden wanted nothing more than talk about any other topic except the AB drama that surrounded theRaidersthe past week leading to his release and signing with theNew England Patriots.

“What happened here the last couple days may have been, you know, big news to some, but there were no distractions,” Gruden said. “I think you could tell that tonight, our team was ready to roll.

“I’m never going to bring it up again. That incident, whatever you call it, had nothing to do with our team’s focus or preparation. That’s it. End of story.”

Gruden was asked if theRaidersdominant performance Monday night over theDenver Broncossurprised people given they did it without Brown.

“As much as people talk about it, I mean, my god,” Gruden said. “Man, I feel like someone smashed me in my temple on the side of the head. Get over it, man. It’s over. You know? We were good in the preseason without him. We’re going to be fine without him. And we wish him the best.

“You know, we gave it a shot. Now New England gets their turn. Good luck to them. I can’t deal with it anymore.”

Gruden isn’t the only one with AB fatigue. QuarterbackDerek Carr, who performed swimmingly without the star receiver, wants credit for the teammates who worked all summer sans Brown and showed Monday night they’re worthy of attention as well.

“I love Antonio. He knows that,” Carr began his filibuster on the topic. “We’ve spent time with each other, family, all of that, I can go on and on, right? He’s not here. He plays for somebody else. I wish him the best. I hope he goes off and has, gets everything he wants. I sent him a text and it says, ‘I wish you the best, I hope you get what you want.’ And there’s no hurt feelings, there’s no anger in me. There wasn’t any anger in me when I found out to be honest with you, despite what some people wrote. Some people saw me right after and thought I was mad at that when, however, I can tell you we were talking about something totally different, which, again, if you don’t have all the details and you just go out there and write something about me, I don’t like that.

“He’s gone. I wish him the best. I hope that we can talk aboutDarren Wallerand what he’s overcome. Hopefully we can talk aboutTyrell Williamsbeing the No. 1 receiver. Hopefully we can talk about no sacks against that defense. Hopefully we can talk about our rookies and the way that they played on defense.Vontaze Burfictlooking like an All-Pro middle linebacker, which we tried to tell everybody these things all offseason. We weren’t just blowing smoke. Sorry to take your question and run with it, but we had a good football team even when (Brown) wasn’t there. We knew if we added him, my goodness, that could be crazy, because he’s so good as a football player. But he’s not here. And when it happened, it was like, OK. Honestly, it wasn’t the same feeling when Khalil (Mack) got traded. I’ll just put it at that. It was not the same feeling. It was like, OK, at least the questions are done, right? At least we have answers. And it stung as a friend having to see him go somewhere else. But again, I wish Antonio the best. And even if, whatever feelings… I don’t even think he has hard feelings towards anybody. He just wanted a different place, right?

“And so I wish him the best. I hope he gets everything he wants. Wish his family and children the best. Love the guy. Had fun. Practices were really fun. We had a whole bunch of touchdowns in practice. Gonna tell my kids that some day that I threw to him, and all those kinds of things. But we’re moving on, and we have a good football team. And I’m really, really, really happy to be a part of this team. It’s really, really close and we’re like a family.”

That family will now live in a post-AB world where the off-field antics of the star receiver are Bill Belichick’s problem.

TheRaidersstacking wins like Monday night certainly will help everyone move on from the exhausting topic. 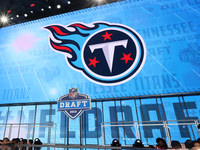 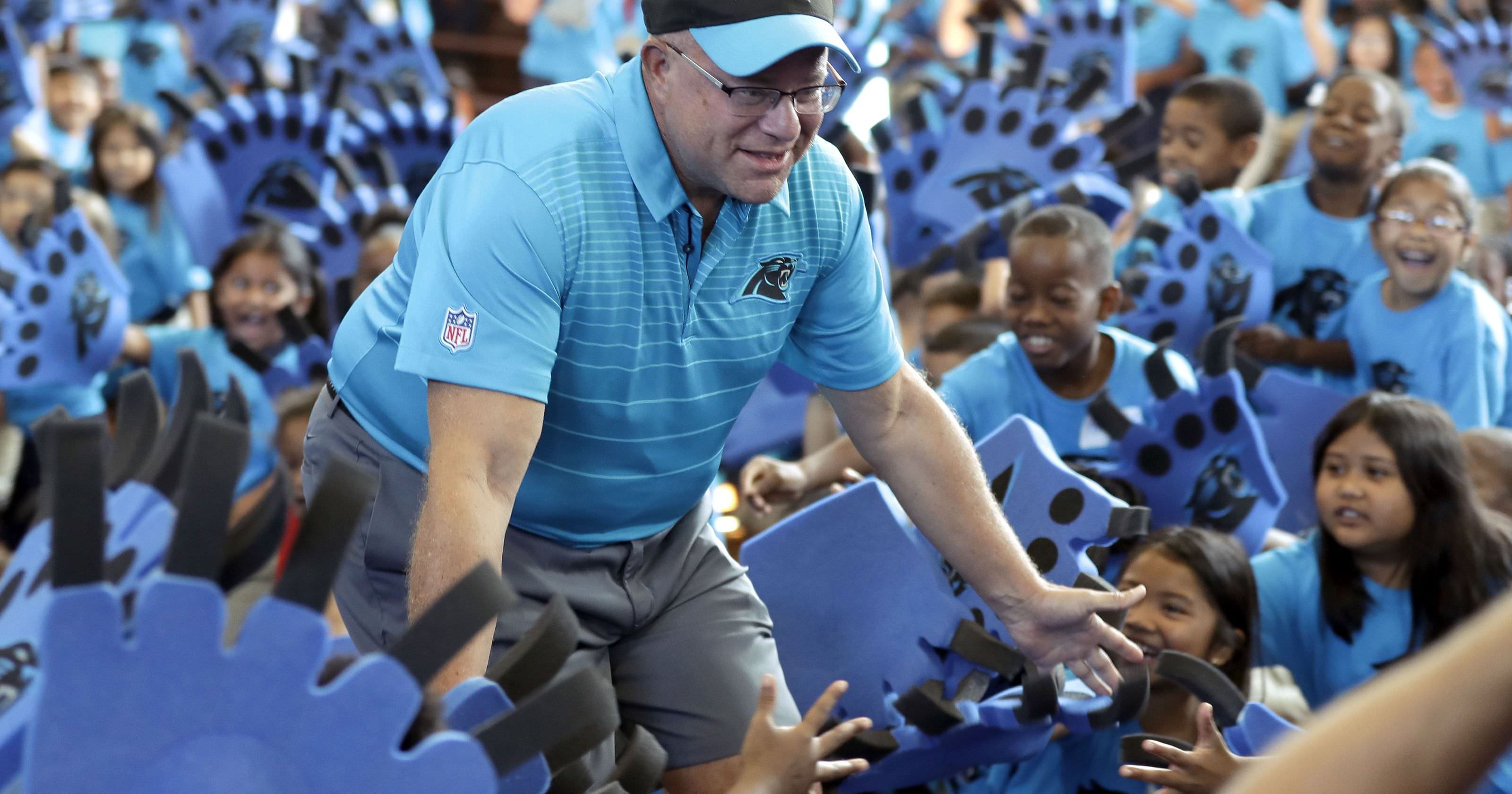 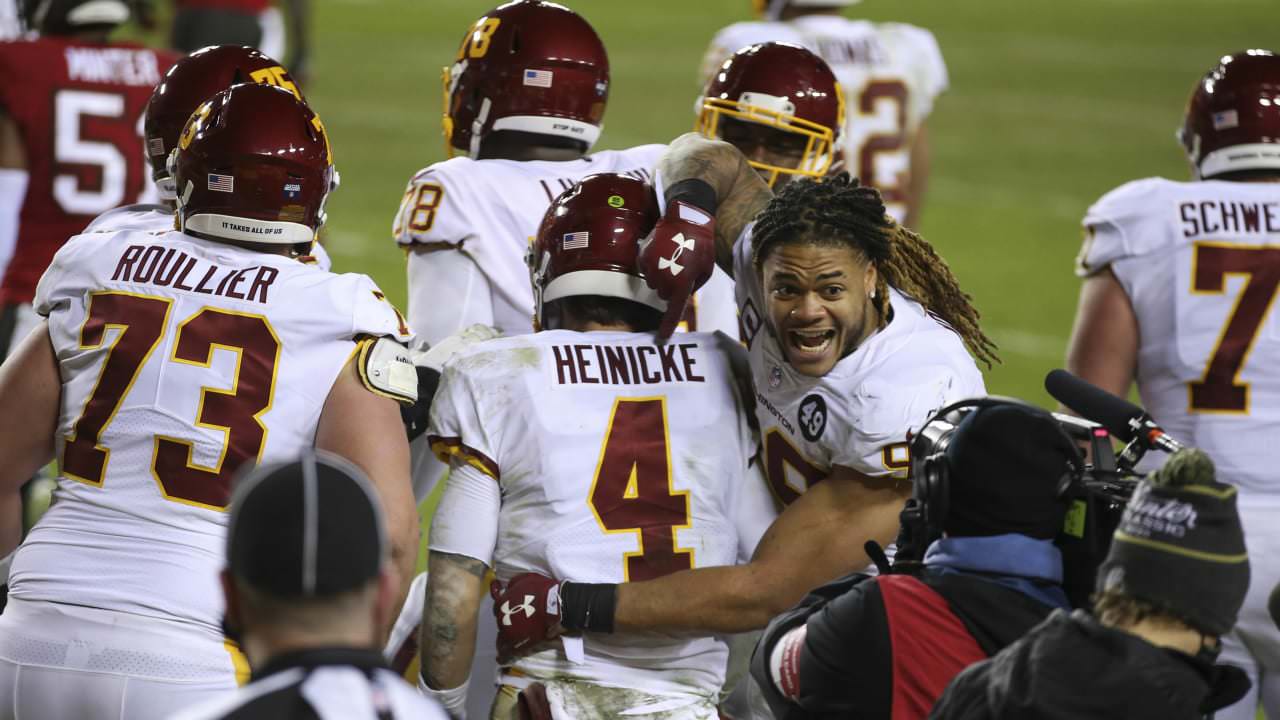