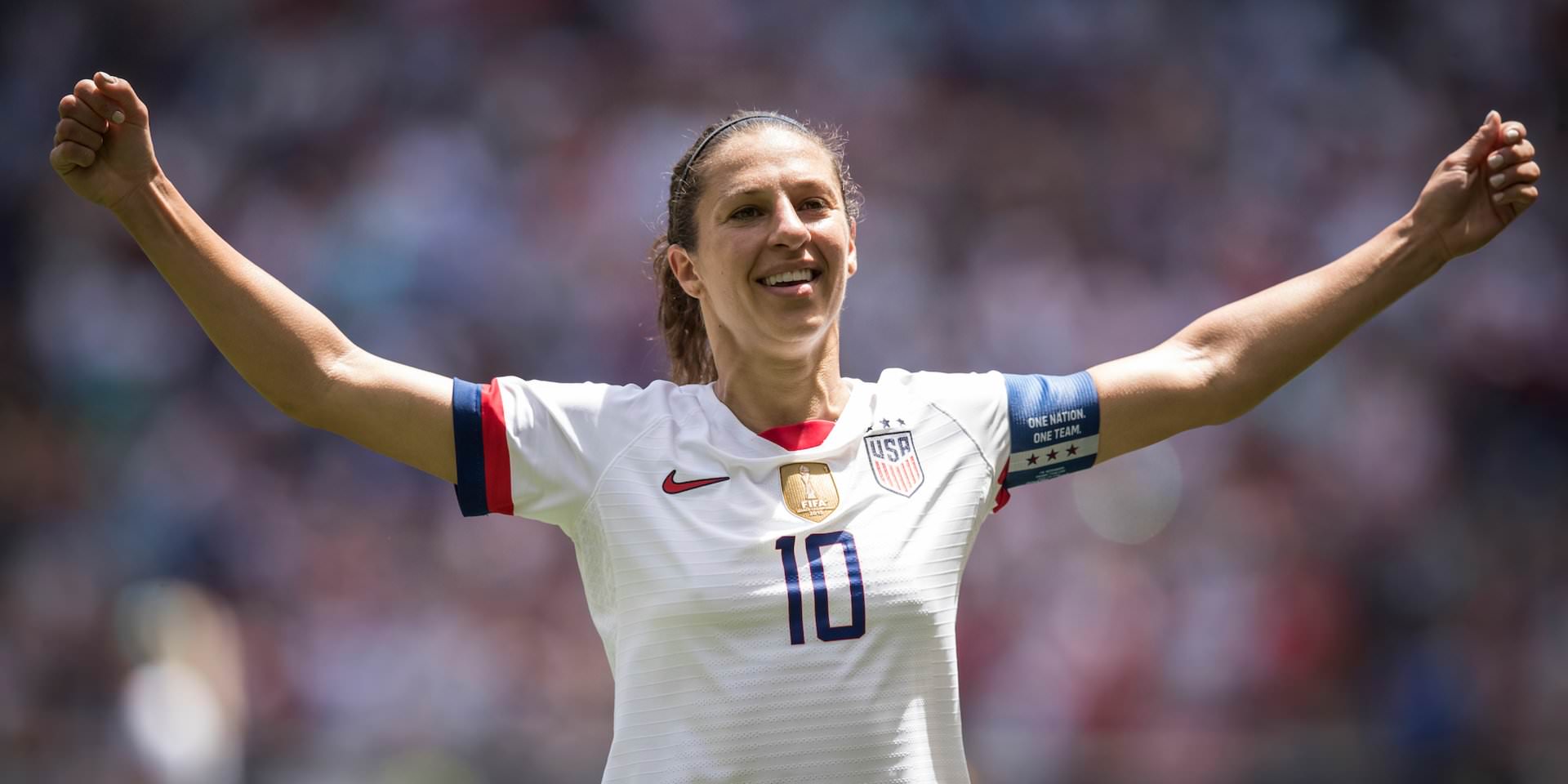 Nailing an impressive field goal may have been the start of a second, unlikely career for USWNT star Carli Lloyd.

After a video of Lloyd hitting a 55-yard kick with the Philadelphia Eagles and Baltimore Ravens went viral, she reportedly received offers from NFL teams.

Lloyd, 37, was offered a chance to kick for a team on a preseason game on Tuesday but had to turn it down because of a USWNT friendly match. She also reportedly wanted more time to prepare before seriously considering an offer.

Read more:Carli Lloyd was offered a roster spot for an NFL preseason game, but she had to turn it down because of prior USWNT commitments

Lloyd told NBC’s Peter King, however, that she thinks she really could play in the NFL, saying she has the chance to create a “pioneering” moment for women.

“I’m laughing about it, but the more I think about it, this has the chance to be sort of a pioneering moment for women,” Lloyd said.

She added: “I know that I could actually probably do it. Put on the helmet, strap on the pads, go for it. The mindset I have, I think with practice, I know I have to work on my steps and my technique, but I think I could do it and do it well. It could be a huge pivotal moment. There is no reason why a woman could not do this.”

Lloyd said she was stunned by how quickly the video of her kick made the rounds, and her phone blew up.

“The coaches and his GM, they all saw the video. They were like,What is she doing next week?” Lloyd said.

Lloyd said playing among much bigger NFL players would be a challenge, but she wouldn’t be scared.

“Big thing would be getting used to the big boys out there,” she said. “But nothing scares me. You hold yourself back if you’re afraid.”

Lloyd told King that she also thrives under pressure and that her field goal was not a matter of luck.

“I actually invite the pressure. I love the pressure. When I have to nail something — shooting hoops, ax-throwing, kicking a field goal — that is the moment I live for and want. It comes down to the mind, training the mind.

“It’s worth having some conversations about it. With practice and someone showing me, I know I can do it. I have one of the most accurate shots in our game.”

Gil Brandt, a former vice president of player personnel for the Dallas Cowboys, tweeted, “I’d give her an honest tryout if I were, say, the Bears.”

Lloyd’s future in soccer has been unclear, as there has been speculation that she could retire before the 2020 Olympics. From the sounds of it, it’s possible she could suit up for a new sport entirely.

“What’s the worst that can happen? I don’t make the team?” she said to King. “Let’s just say I did try. Maybe I change the landscape a lot.” 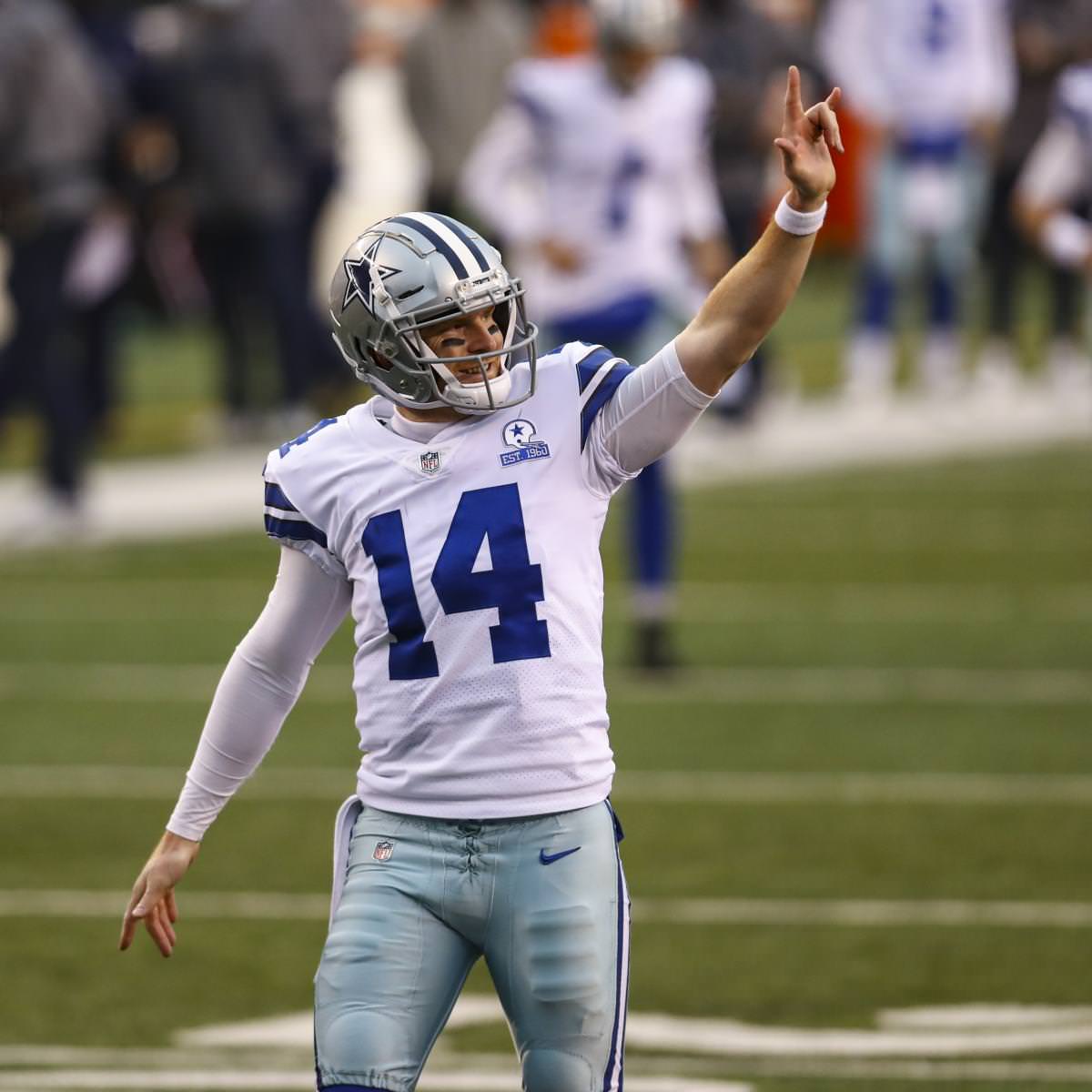 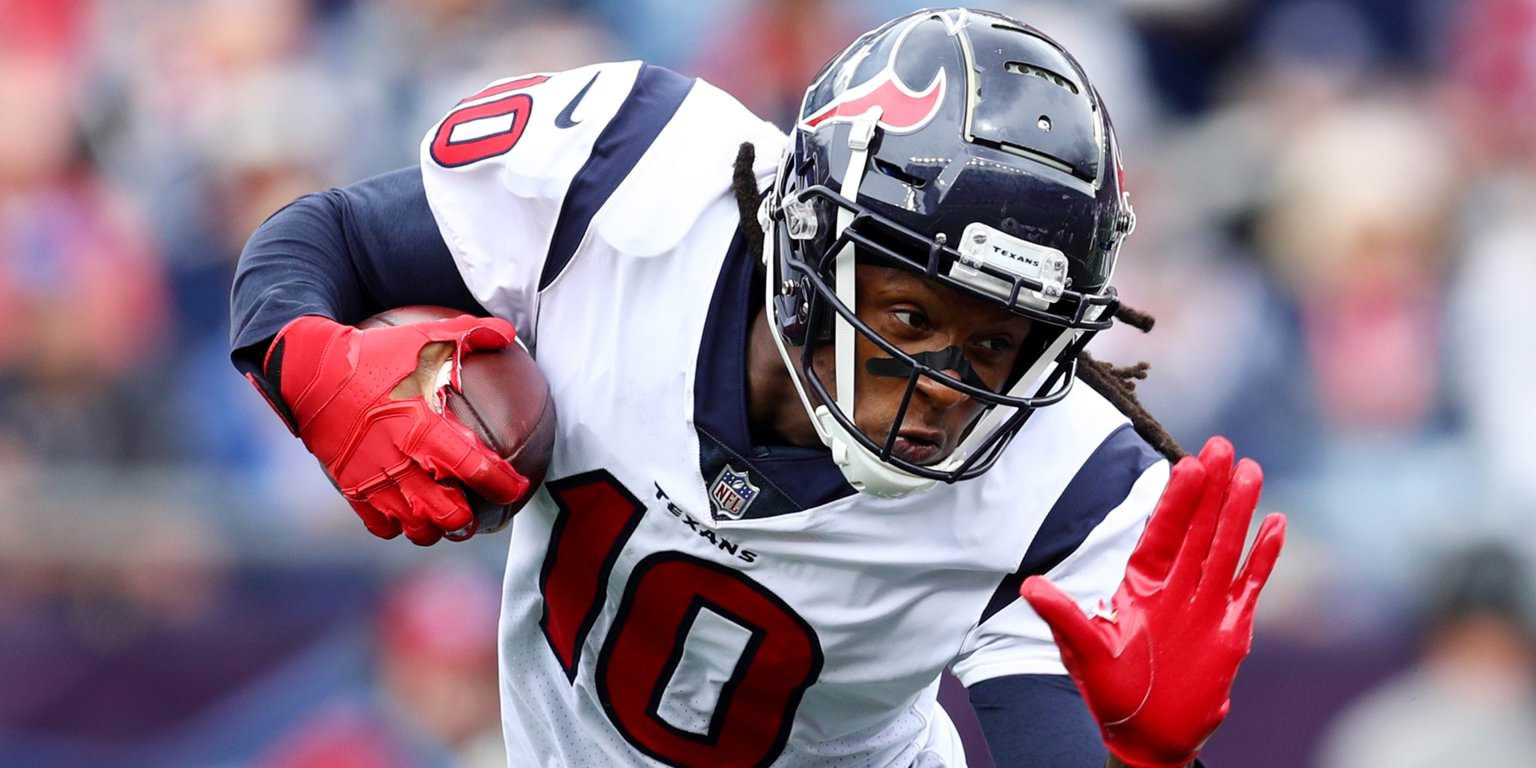 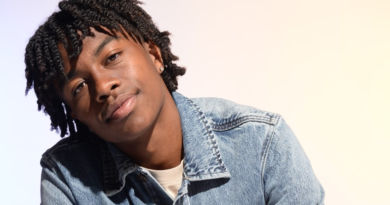