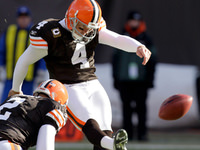 The 21-year NFL veteran who spent the majority of his career with theCleveland Brownsis retiring, the team announced Thursday. Dawson will sign a contract with the organization to signify the moment.

Dawson, 44, signed with theBrownsin 1999 and won the placekicking job in training camp. He held onto that post for the next 14 years. He also played four seasons with theSan Francisco 49ersand the past two with theArizona Cardinals. But it was in Cleveland where Dawson made his biggest mark, twice earning second-team All-Pro honors and appearing in aPro Bowl. That remains the lonePro Bowlappearance for aBrownskicker.

“We are thrilled thatPhil Dawsonwanted to come back and retire as a Cleveland Brown,” owners Dee and Jimmy Haslam said. “He epitomizes the characteristics that we look for in our players — hardworking, professional, consistent and he was a pillar in the community. He is a great example for all current and futureBrowns.”

The Texas native starred for the Longhorns and went undrafted in 1998 before practicing with theOakland RaidersandNew England Patriotslater that year. Dawson ranks seventh in NFL history in regular-season games played (305), eighth in field goals made (441), 11th in points (1,847) and 16th in field goal percentage (83.8). 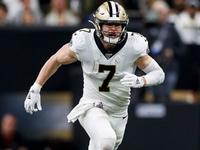 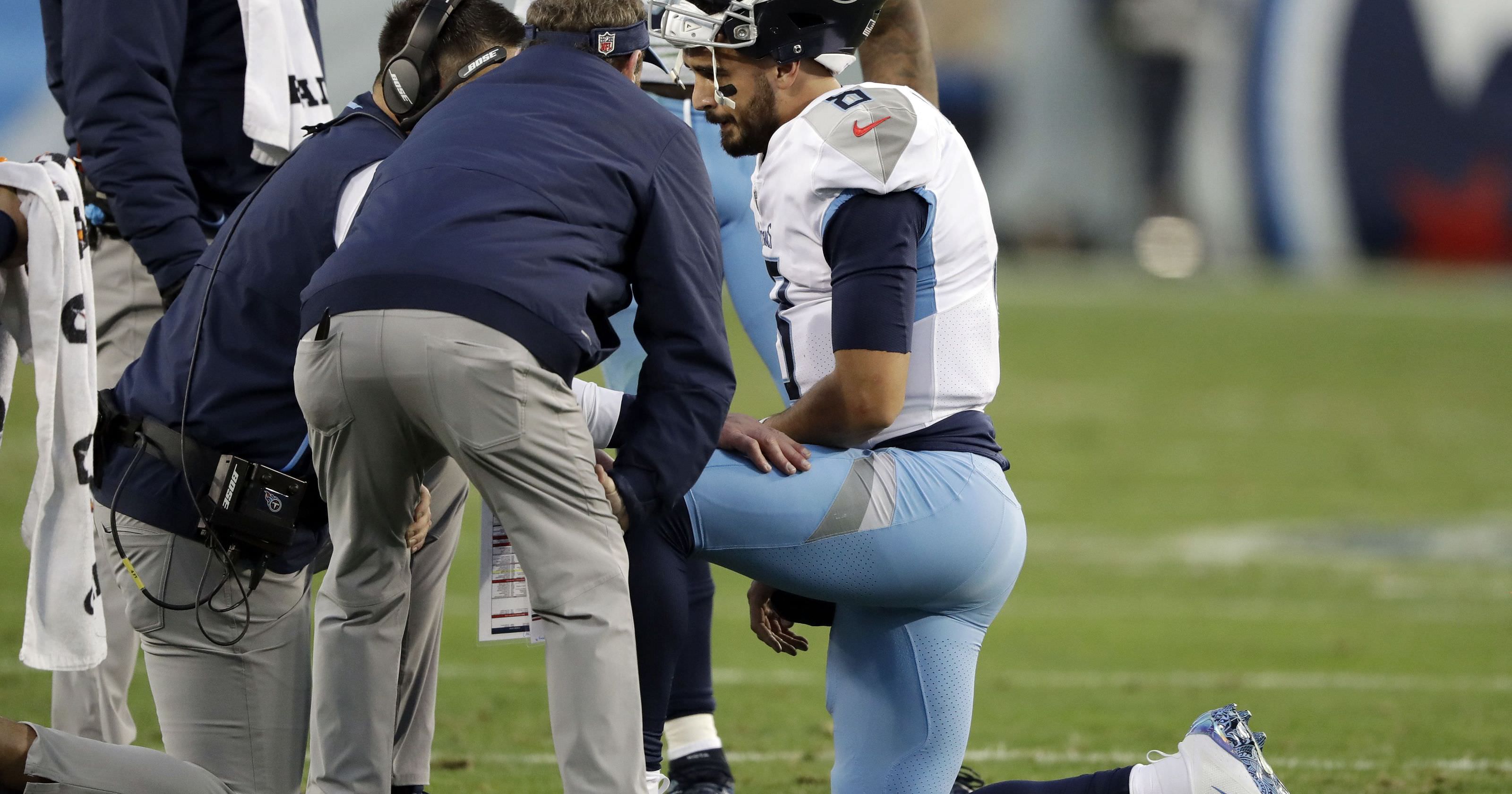