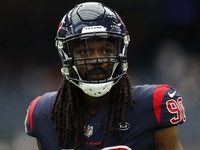 TheSeattle Seahawksreeled in a huge fish without using much bait.

Per NFL Network’s Tom Pelissero, theTexansagreed to pay $7 million toward Clowney’s salary to complete yesterday’s trade with theSeahawks, who agreed not to franchise tag Clowney a second time next year, per source.

The trade is a coup forSeahawksgeneral manager John Schneider.

Not only did theSeahawkssecure a pass rusher who fits perfectly into Pete Carroll’s system, but didn’t have to break up their offensive line or give up a prominent piece to get Clowney. And if Clowney leaves in free agency — the team can’t begin negotiations on any potential long-term deal until after the season — Seattle could recoup that third-rounder with a compensatory pick.

Clowney could explode in Seattle’s 4-3 scheme like we’ve seen from previous veterans heading to the Pacific Northwest. The 26-year-old is one of the best edge run defenders in the entire league. He’s a freakish athlete who can steamroll tackles, demands double teams, can move inside, and will excel in twists and stunts.

Meanwhile,Texanscoach and de facto GM Bill O’Brien will have to explain what on paper appears to be an extremely lopsided trade. Though at the end of the day it was one of a flurry of trades on an all-time crazy day for the Houston franchise, which also traded theDolphinsfor left tackleLaremy Tunsilin another blockbusterand garnered running backCarlos Hydein a dealwith theChiefs.

Trading Clowney for pennies on the dollar when Houston could have gotten a lot more compensation earlier in the offseason (when clubs could have tried to work out an extension with the pass-rusher before the July 15 deadline) speaks to the franchise’s misplay and lack of foresight.

There is also the question of why theTexanswere so eager and willing to part with a difference-making player like Clowney when they didn’t need the cap space in the short-term.

Mingo has never lived up to his hype, the third-round pick is what could have been had in compensation if Clowney left in free agency, and Martin is an unknown LB stuck in a backup role in Seattle.

Jacob Martin is not a household name. Just talked to a GM who gushed about his motor and how perfect he is for the#Texanssystem. Both Mingo and Martin will help.https://t.co/EzMiXGzSgY

For fans in Seattle, the move should be met with confetti.

Clowney’s new teammates were quick to celebrate the move on Twitter. 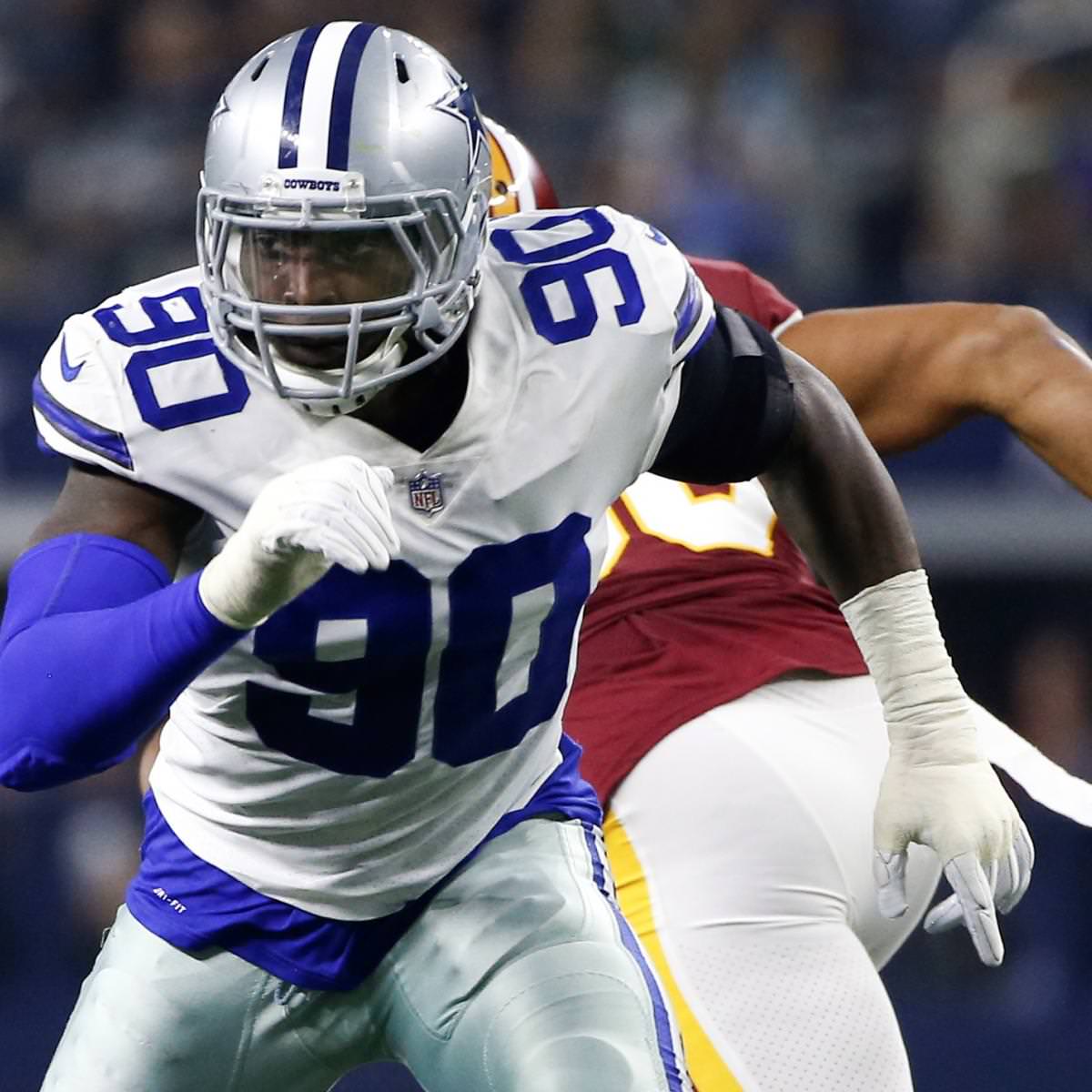 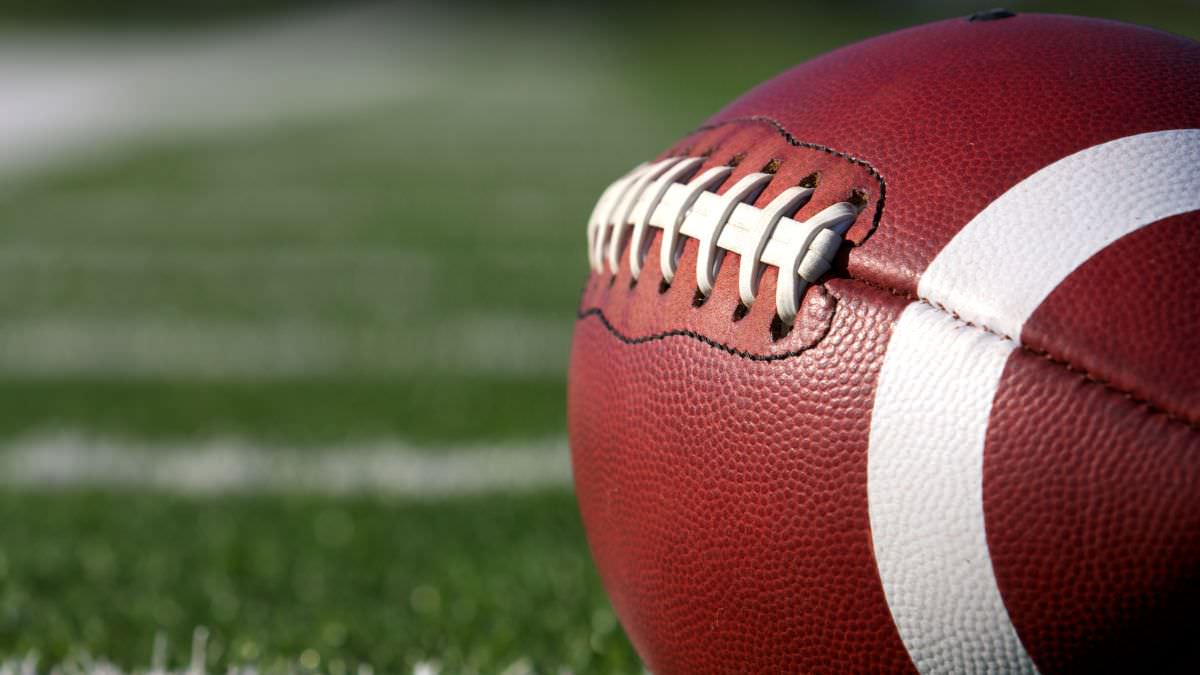 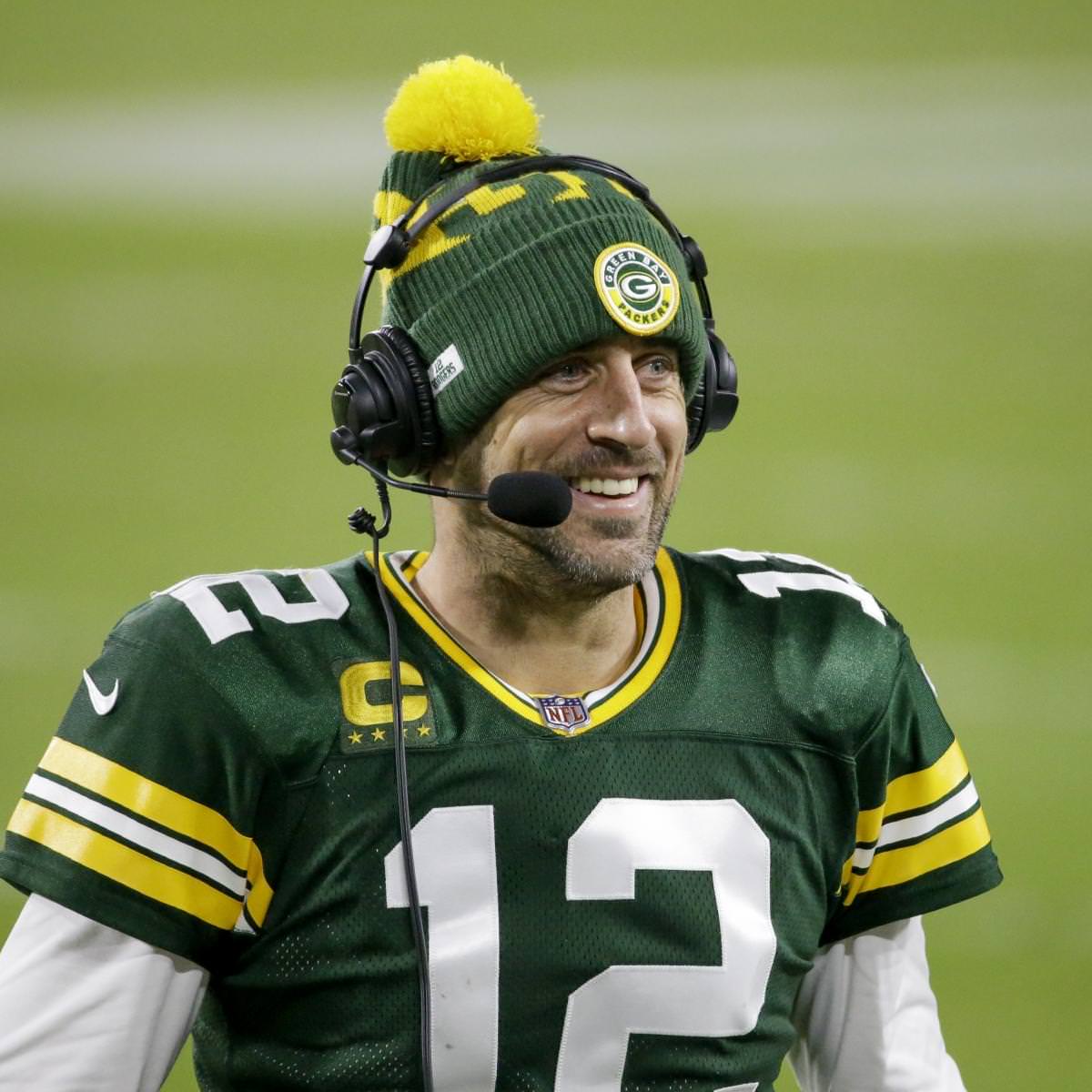