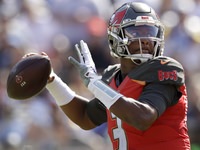 Jameis Winstonis starting to get comfortable in theTampa Bay Buccaneers‘ new offense, and it’s showing on the field.

The quarterback’s massive day — 385 yards on 28-of-41 passing, with 4 TDs, 1 INT, 120.5 passer rating — helped power the Bucs to a road win over theLos Angeles Rams. It marked Winston’s fifth career game with 4-plus TD passes and fifth game with 380-plus yards.

More importantly, Winston is stacking impressive performances. For the first time in his five-year NFL career, Winston earned 350-plus pass yards, 3-plus pass TD and a 110-plus passer rating in consecutive weeks.

“He is just growing in the offense,” Arians said of Winston on Monday,via the Tampa Bay Times. “I don’t know if anybody’s played better the last three weeks than he has.”

In the past three weeks, Winston has thrown eight TDs to just two interceptions, one of the best stretches of his career.

“You have to play fearless, and that’s one of my biggest messages to Jameis,” Arians said. “Throw it. Don’t worry about it, just throw it.” 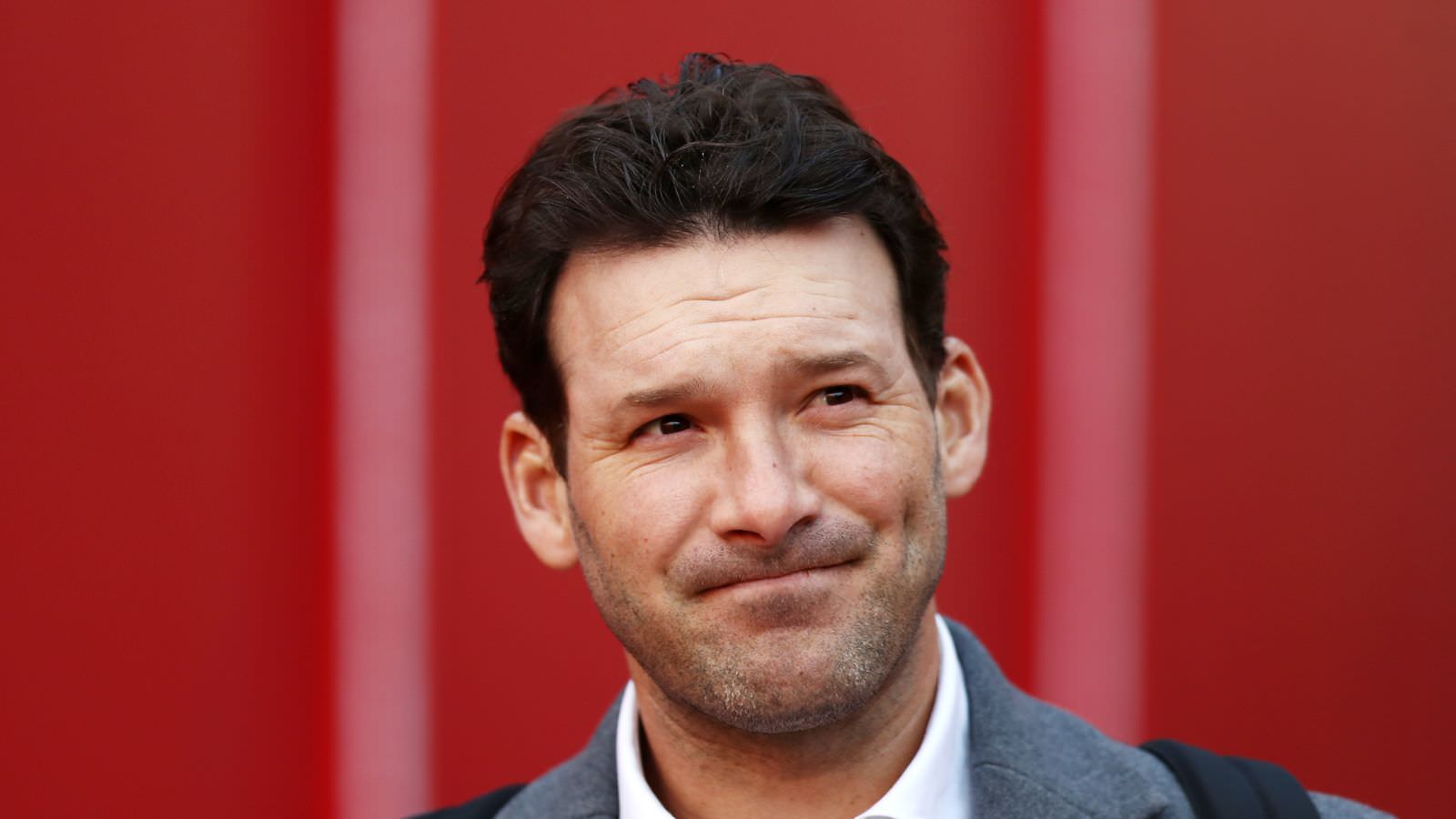