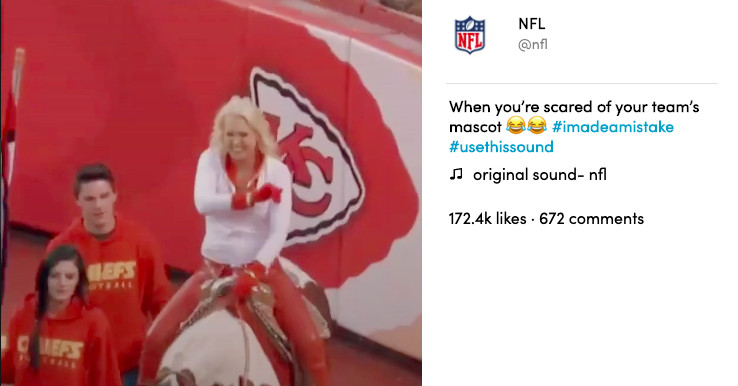 The NFL and TikTok have announced a multiyear partnership ahead of the NFL’s 100th season, which kicks off this Thursday. Theofficial NFL TikTok accountwill be sharing behind-the-scenes footage and highlight reels, and of course, memes (there’s already a “when they hold the door but you’re kinda far away” skit up). The account is part of a strategy to court ayounger demographicthat’s watching increasingly less football, as well as to open up the sport to a global audience through the platform’s reach.CNBCreports that the partnership is a two-year deal, and that the companies would not disclose financial details.

The NFL isn’t the first sports organization to partner with TikTok;Wimbledonandthe NBAhave both worked with the platform to promote their games. TikTok crossed the one-year mark of its US debut last month, and partnerships with major brands have helped legitimize the platform and bring in more revenue. However, it’s a different story for TikTok’s own users, as top creators are still figuring outways to monetizethe videos they produce. 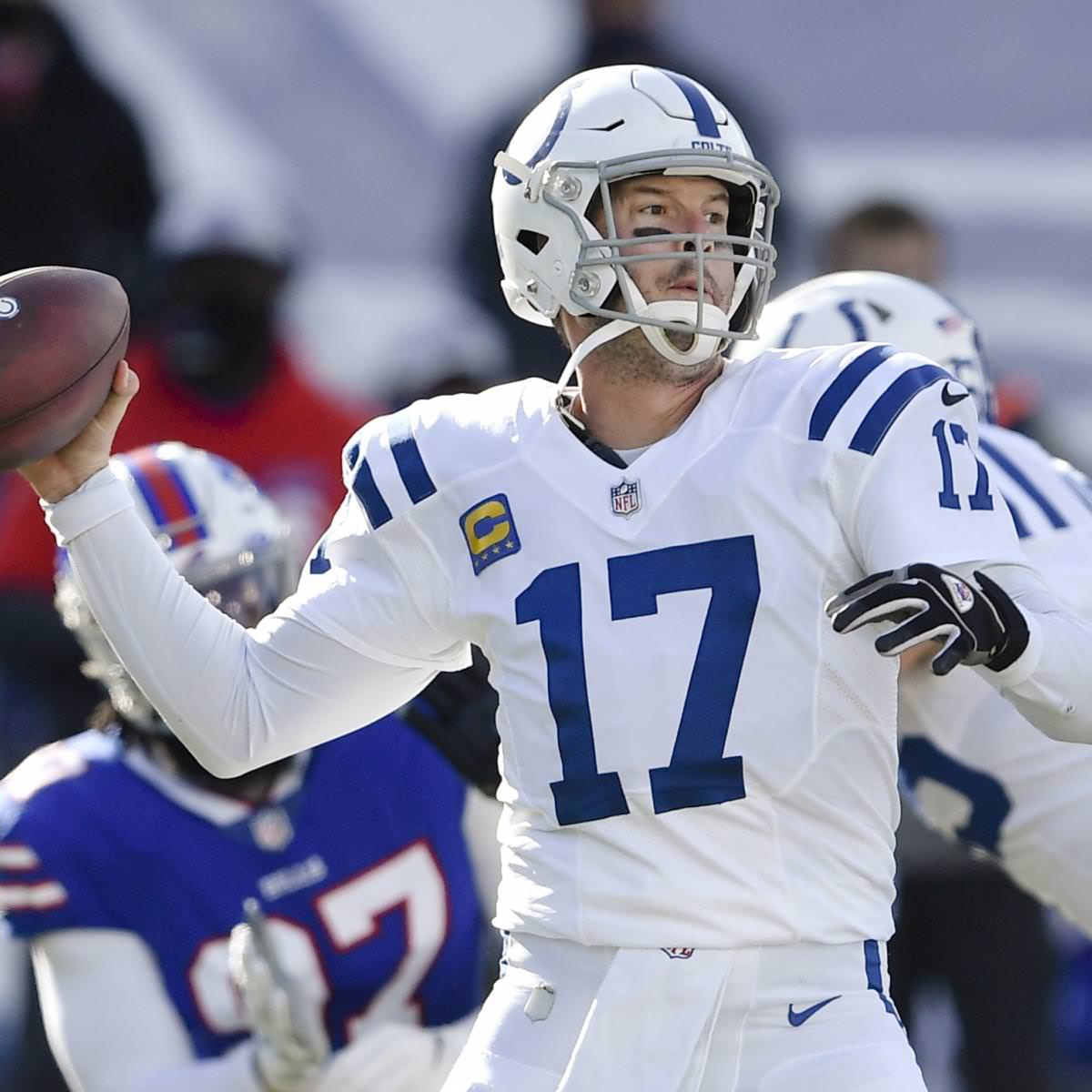 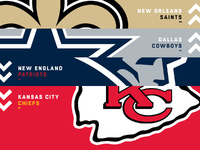